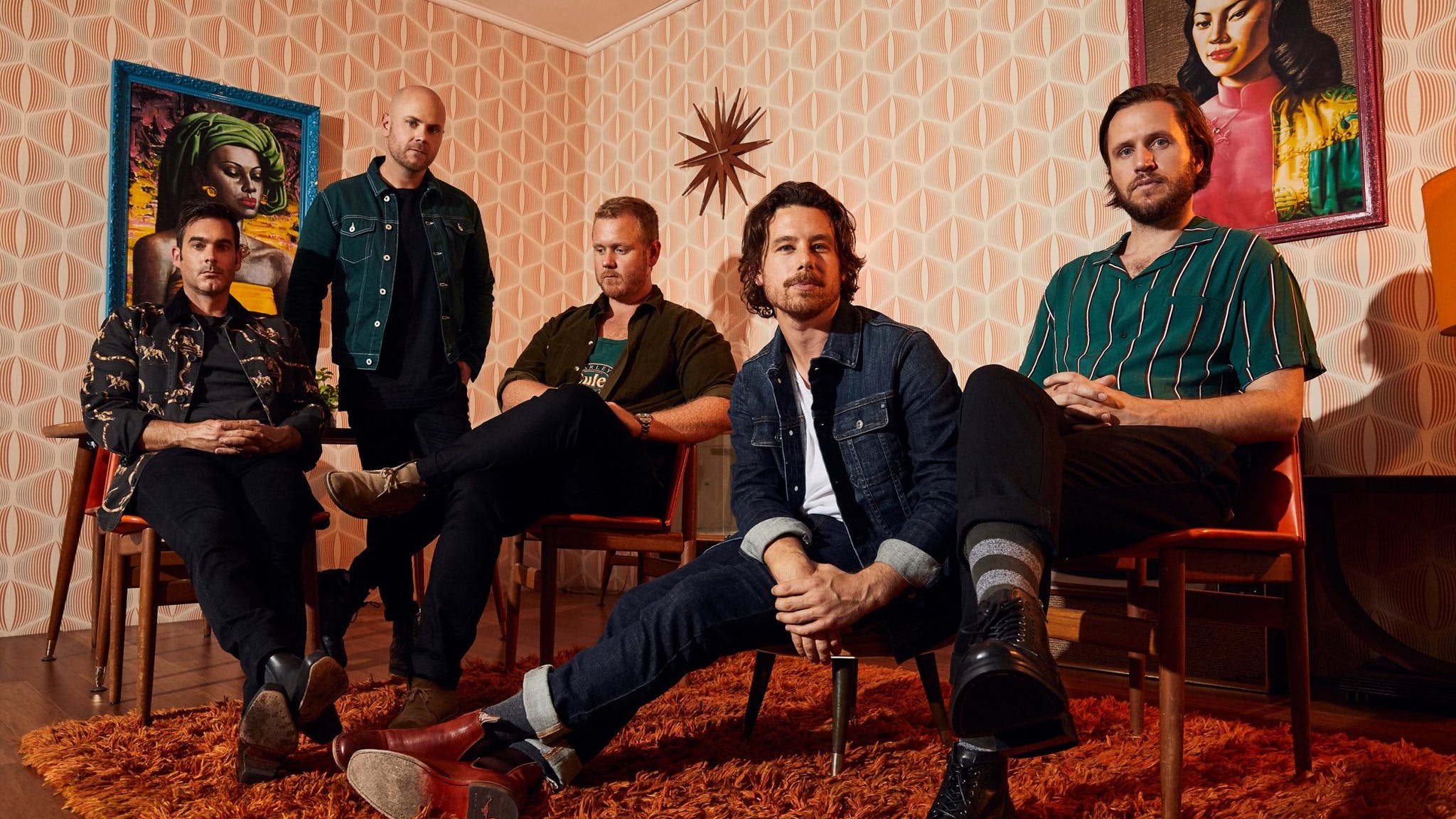 For their Suck On Life Tour, the expansive live show will include even more songs off the Triple j featured album and the tastiest cuts from their previous album releases; Limit Of Love, Harlequin Dream and Award-Winning album Moonfire.

Having just wrapped up their North American shows, Boy & Bear will begin the New Year with headline shows throughout the UK and Europe before returning to Australia for The Drop Festival and their National Tour.