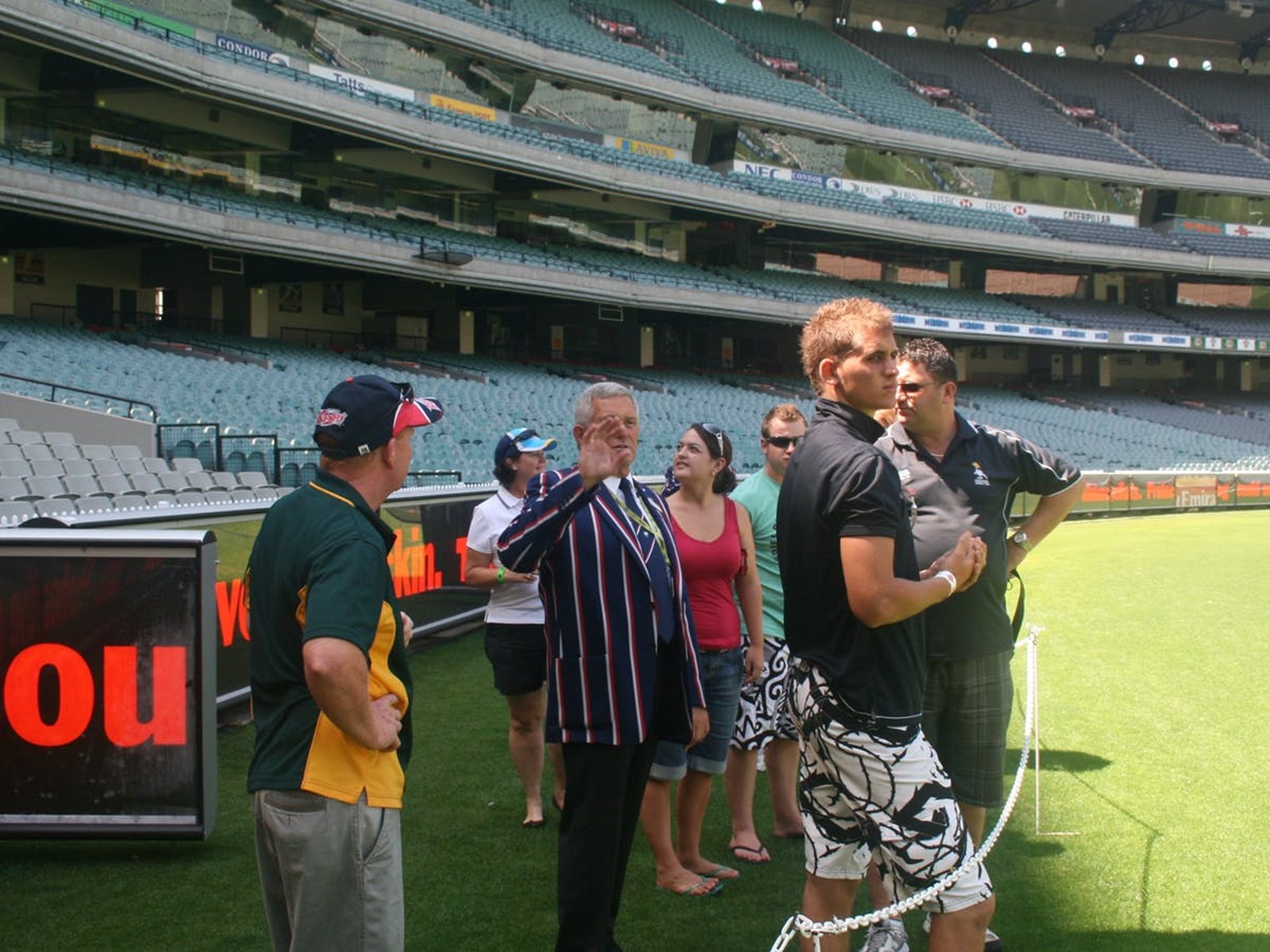 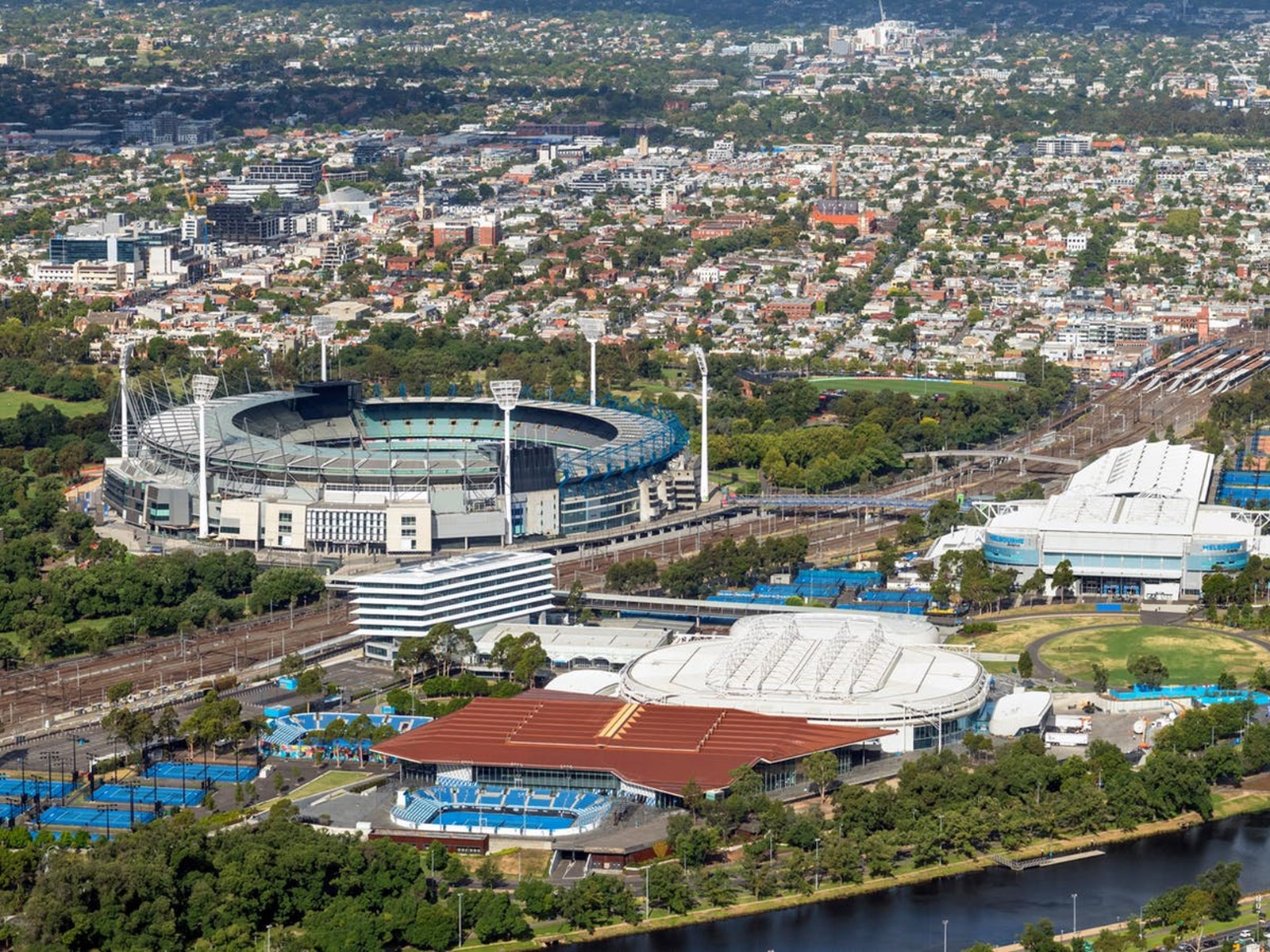 Book now
Website
0437 845 555Call
Email
Join your sports mad tour host to learn more about the sports culture in Melbourne that saw it voted 'Sports Capital of the Decade'. Walk along the path built to accommodate guests to the 2006 Commonwealth Games all the way to the Melbourne Cricket Ground.

Tour behind the scenes of the Melbourne Cricket Ground, Australia's most
... Show more
significant sports stadium dating back to 1853 having been used for the 1956 Olympics, Melbourne 2006 Commonwealth Games, International Cricket and Australian Rules Football. Highlights of the MCG tour (all subject to availability) include; The Northern Stand, Coaches box, Media Centre, Players change rooms, Cricket viewing room, the exclusive Member's areas and a walk on the hallowed turf.