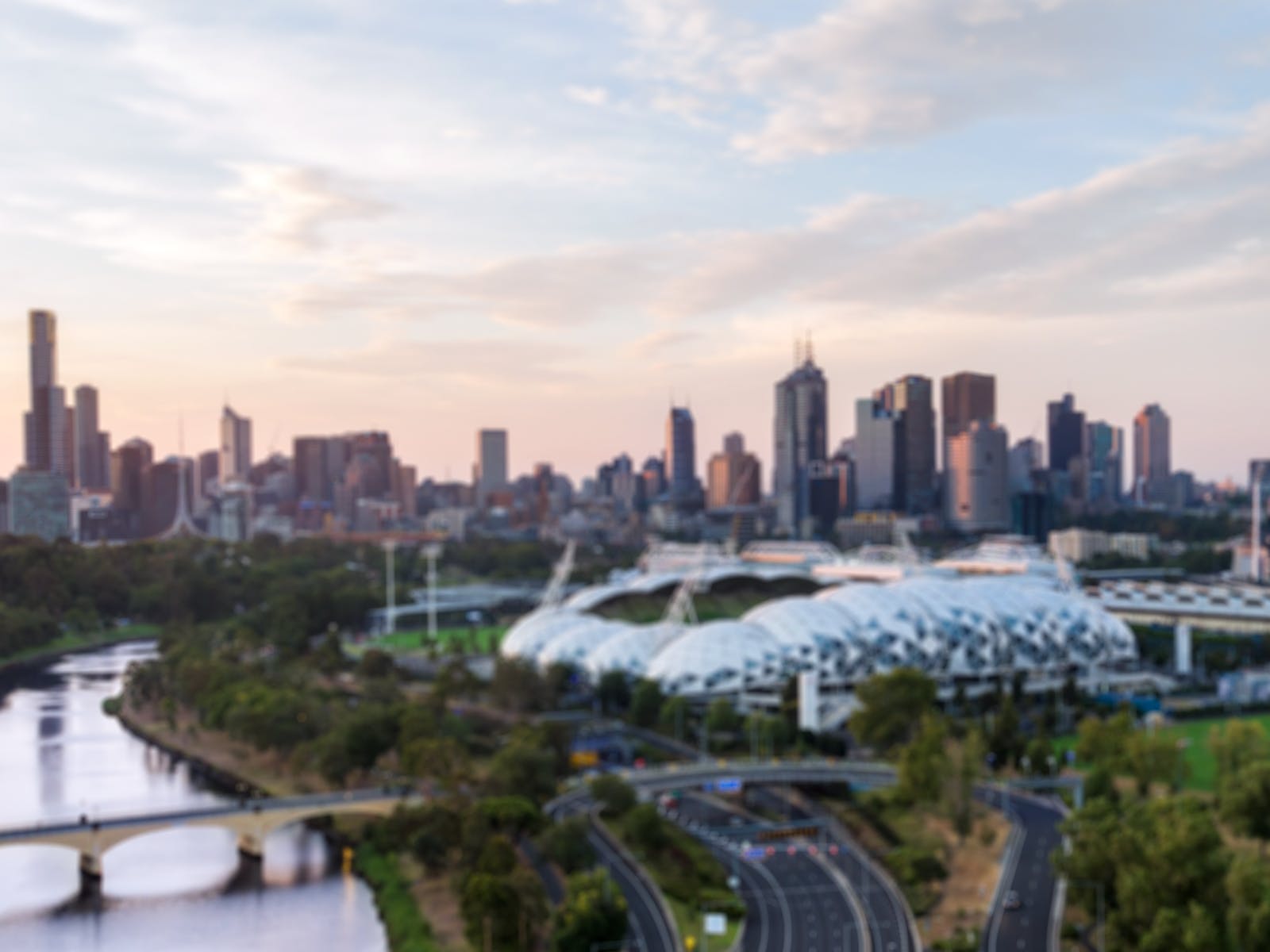 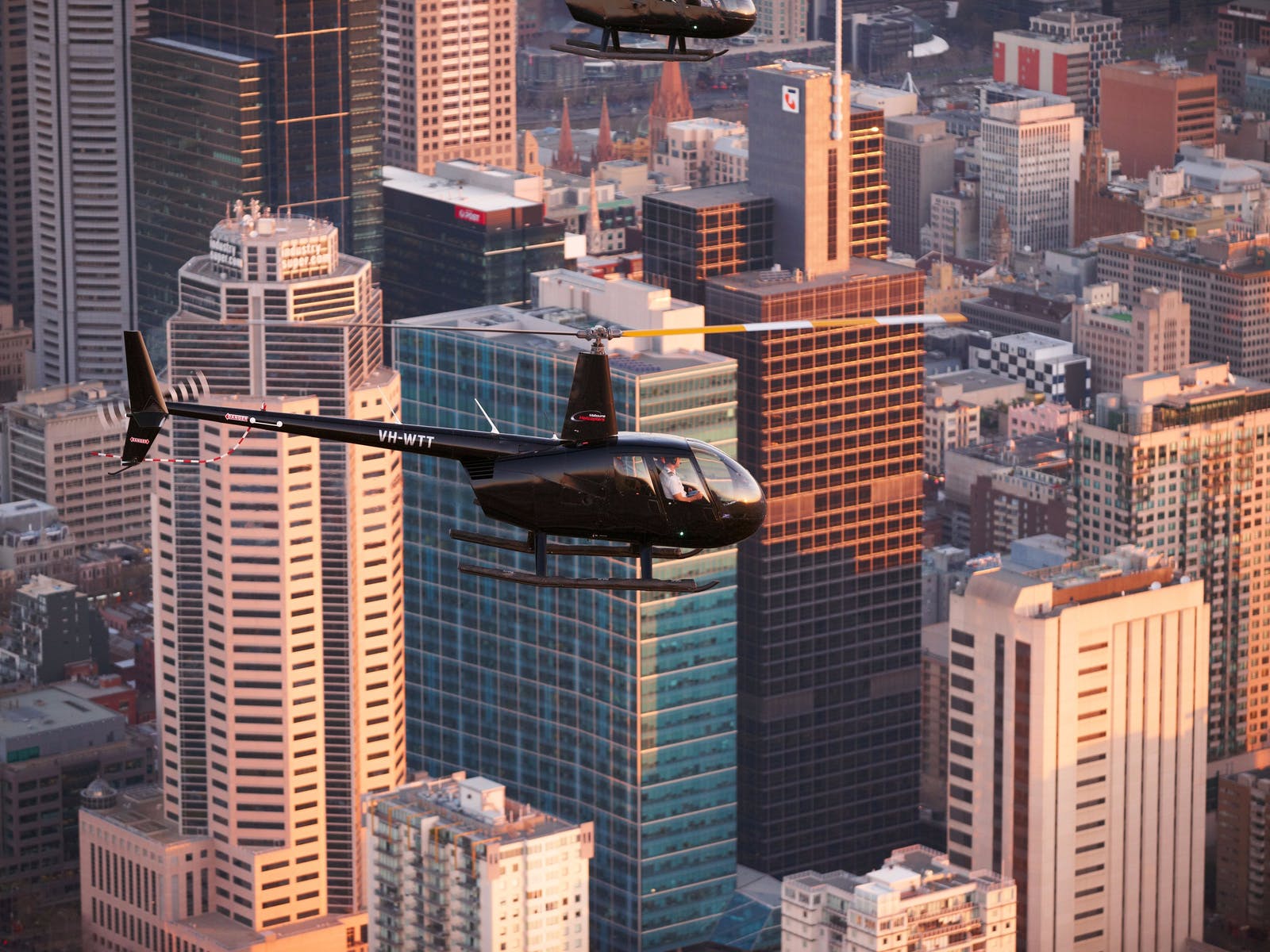 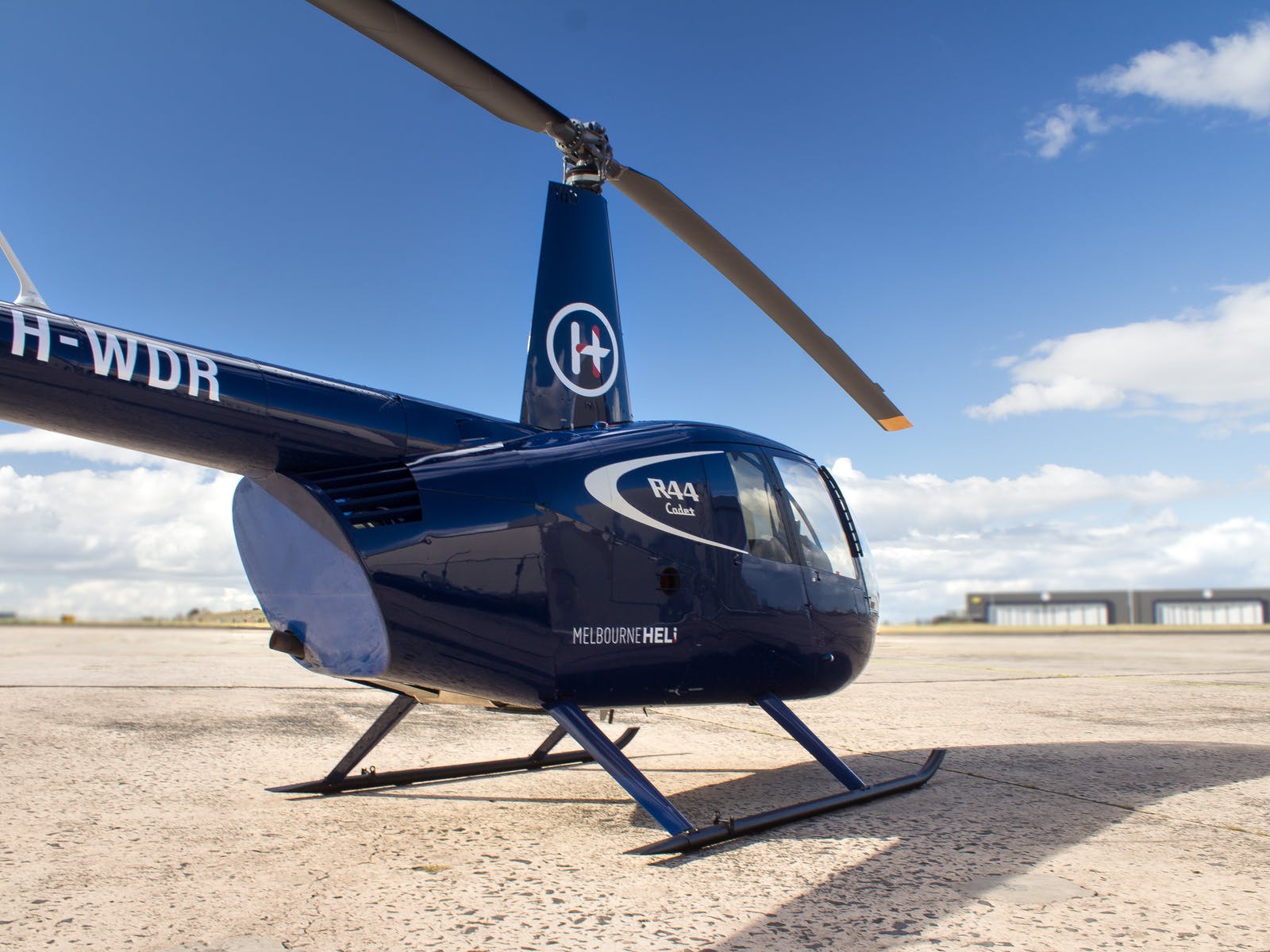 $196 per person. Minimum 2 passengers per flight.

Exclusive helicopter flight. One front seat on each flight at no extra charge. Flexible times and dates for your flight; no waiting lists or queuing. Air-conditioned helicopters with comfortable seating. Tea and coffee. Plenty of photo opportunities on the tour and around the base with your pilot.

Melbourne's Brighton Beach Boxes Helicopter Tour
Tours
$288 - $1,152
Embark on a low level, 30 minute flight along Melbourne's bayside beaches. We fly low above the water to give you a close up view of the southern beaches...
12 Apostles Helicopter Tour
Tours
$1,495 - $5,980
Load the camera for this spectacular flight. Cruise along the Great Ocean Road past the pristine beaches of the south west coast of Victoria to the 12...
Clyde Park Vineyard Helicopter Tour
Tours
$1,195 - $4,780
Travel west to the Moorabool Valley, past the northern tip of the You Yangs mountain range. You will land amongst the grape vines with a panoramic view...
Mt. Duneed Estate Lunch Tour
Tours
$1,145 - $4,580
To the south of Geelong, towards the beach, lies the picturesque Mt Duneed Estate. This boutique brewery is known for fostering great passion for their...
Port Phillip Bay Helicopter Tour
Tours
$695 - $2,780
A flight you will remember forever.Embark on a low level, 60 minute flight around Port Phillip Bay. We'll fly down low above the water to give you a close...
High Tea at Chateau Yering Helicopter Tour
Tours
$885 - $3,540
High Tea like you've never experienced it before.Sip on champagne, and take in stunning views of the Yarra Valley when you come for a flight out to Chateau...
Levantine Hill Helicopter Tour
Tours
$1,169 - $5,540
Try the fine food and wine at Levantine Hill’s Ezard restaurant. Hatted chef Teage Ezard and Levantine Hill have created a wonderful degustation experience...