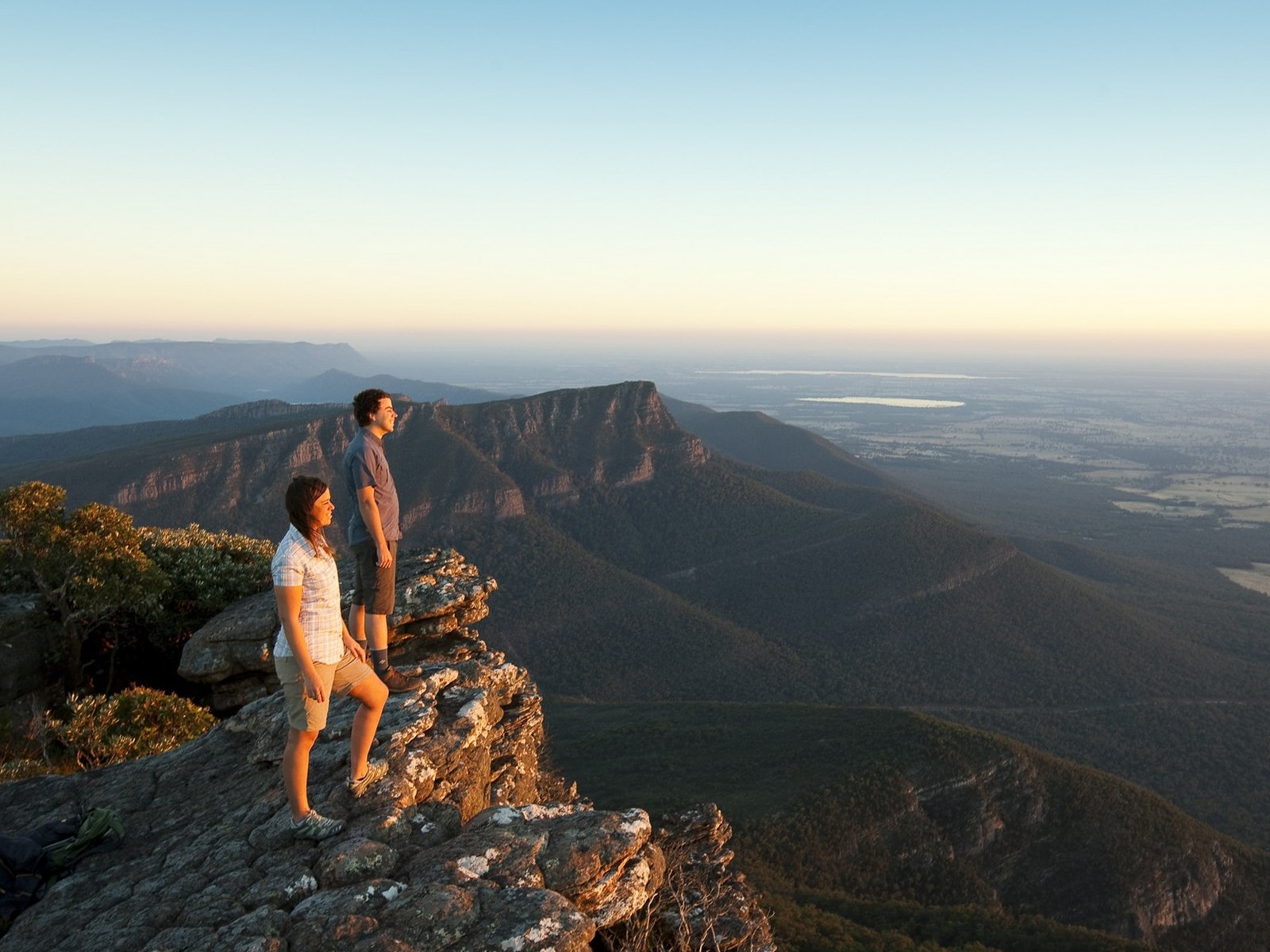 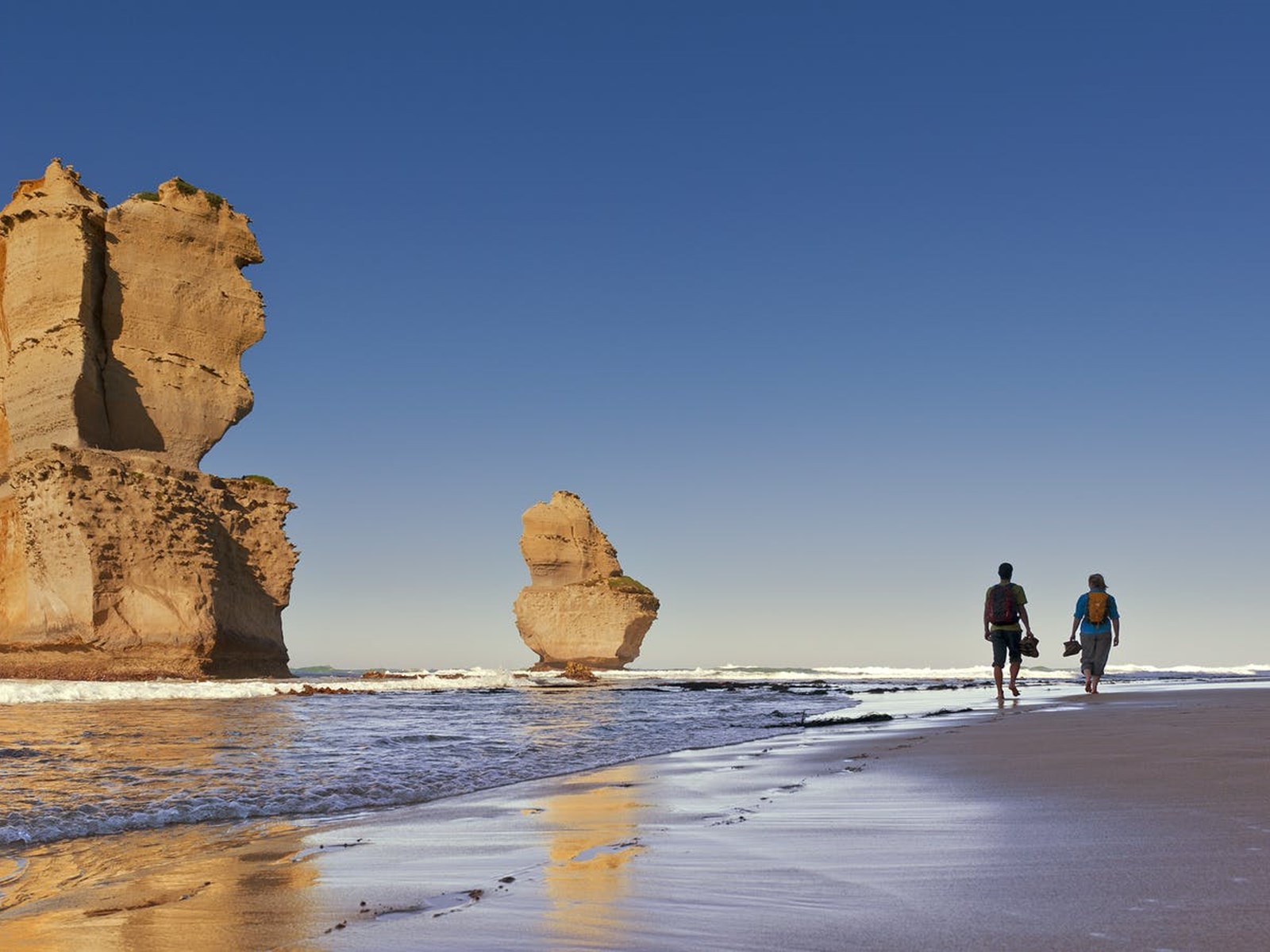 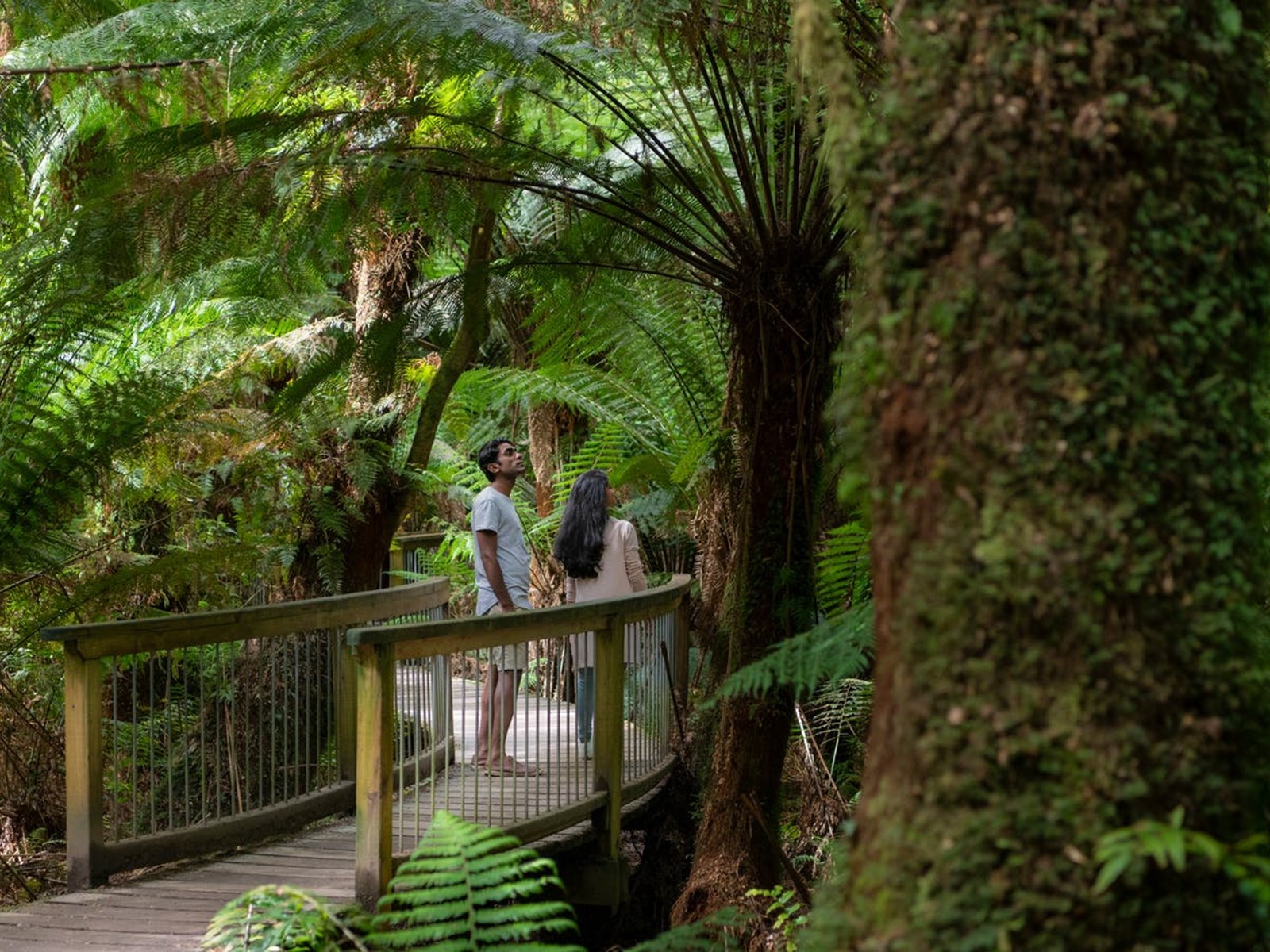 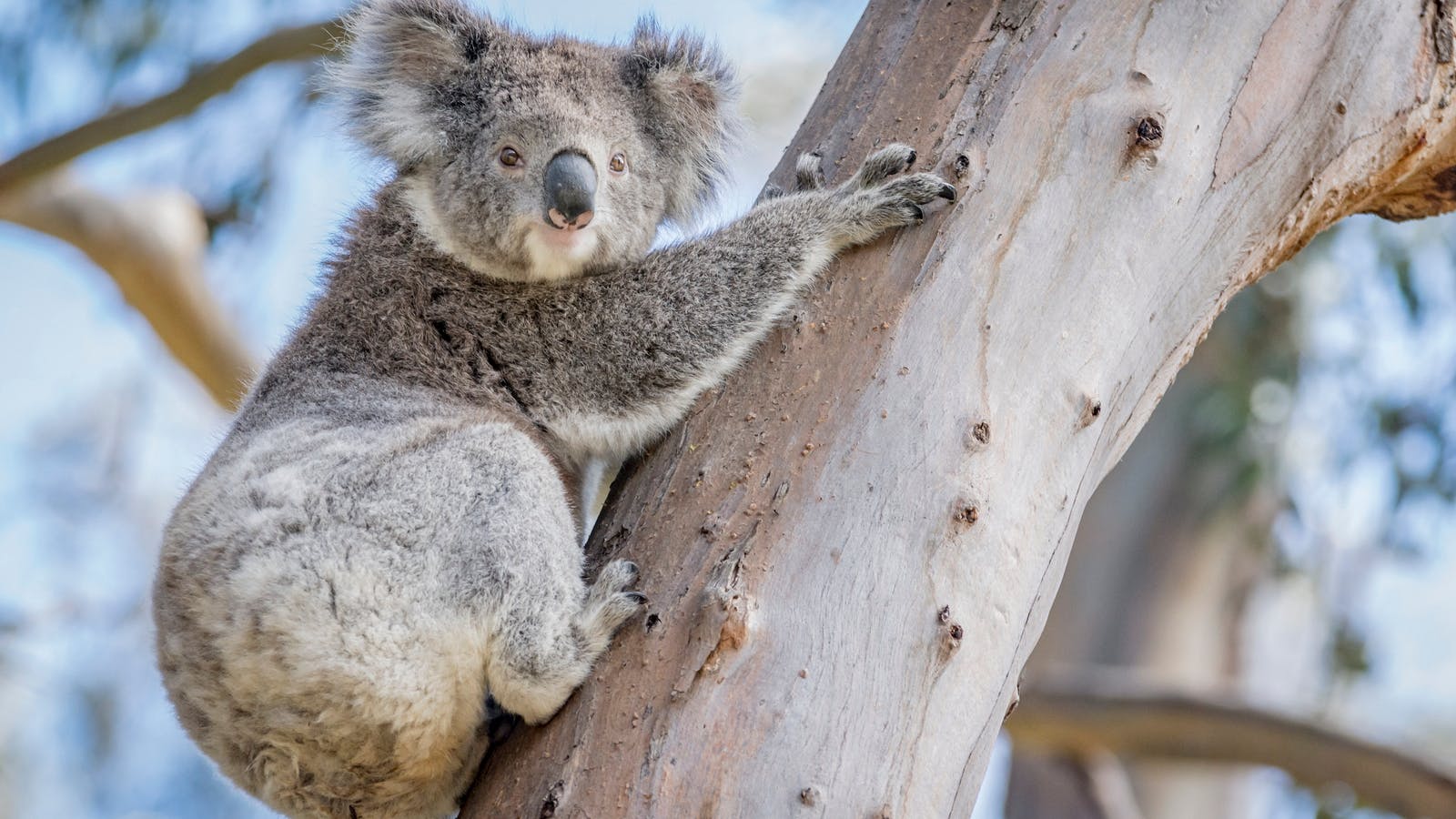 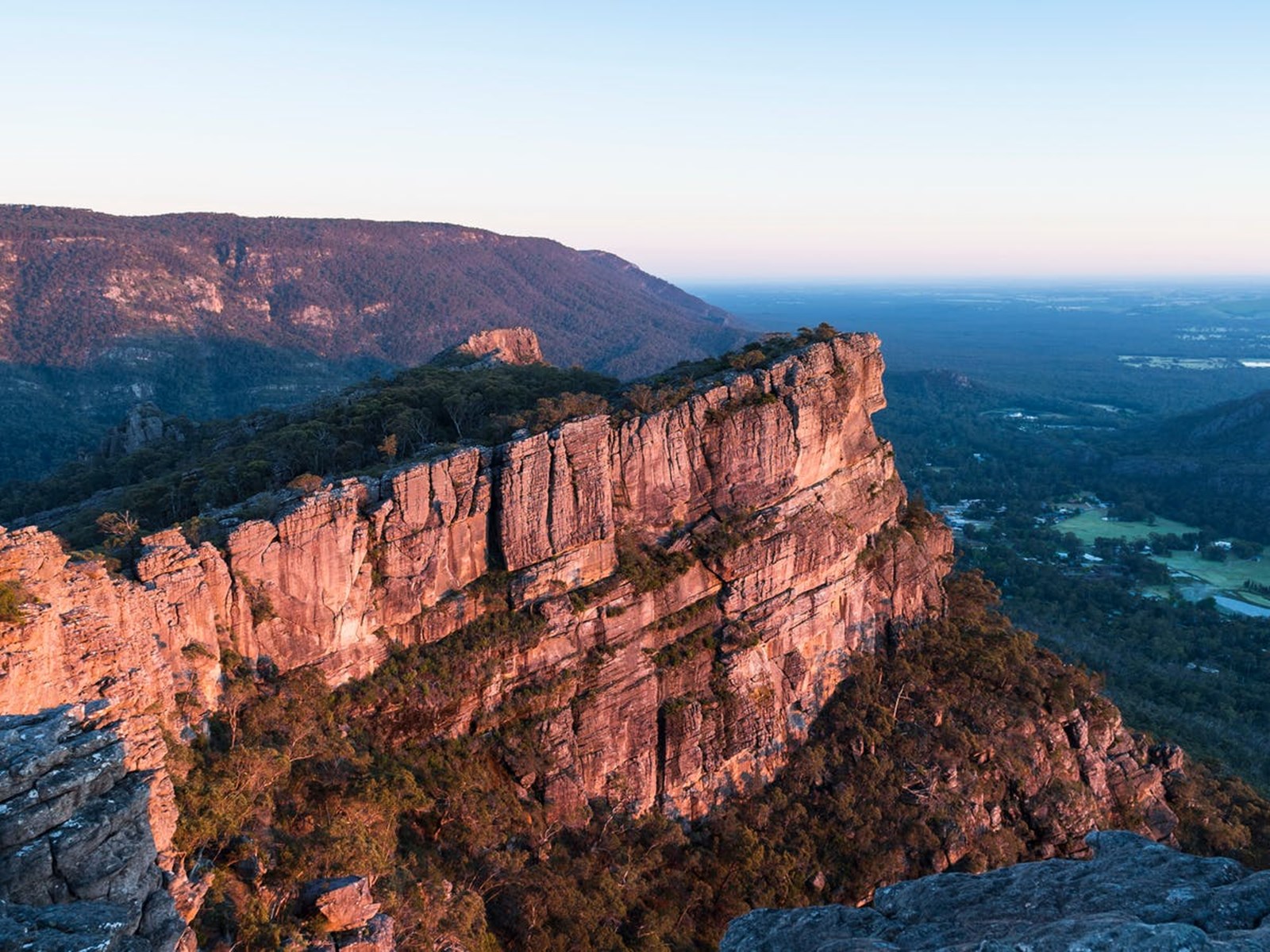 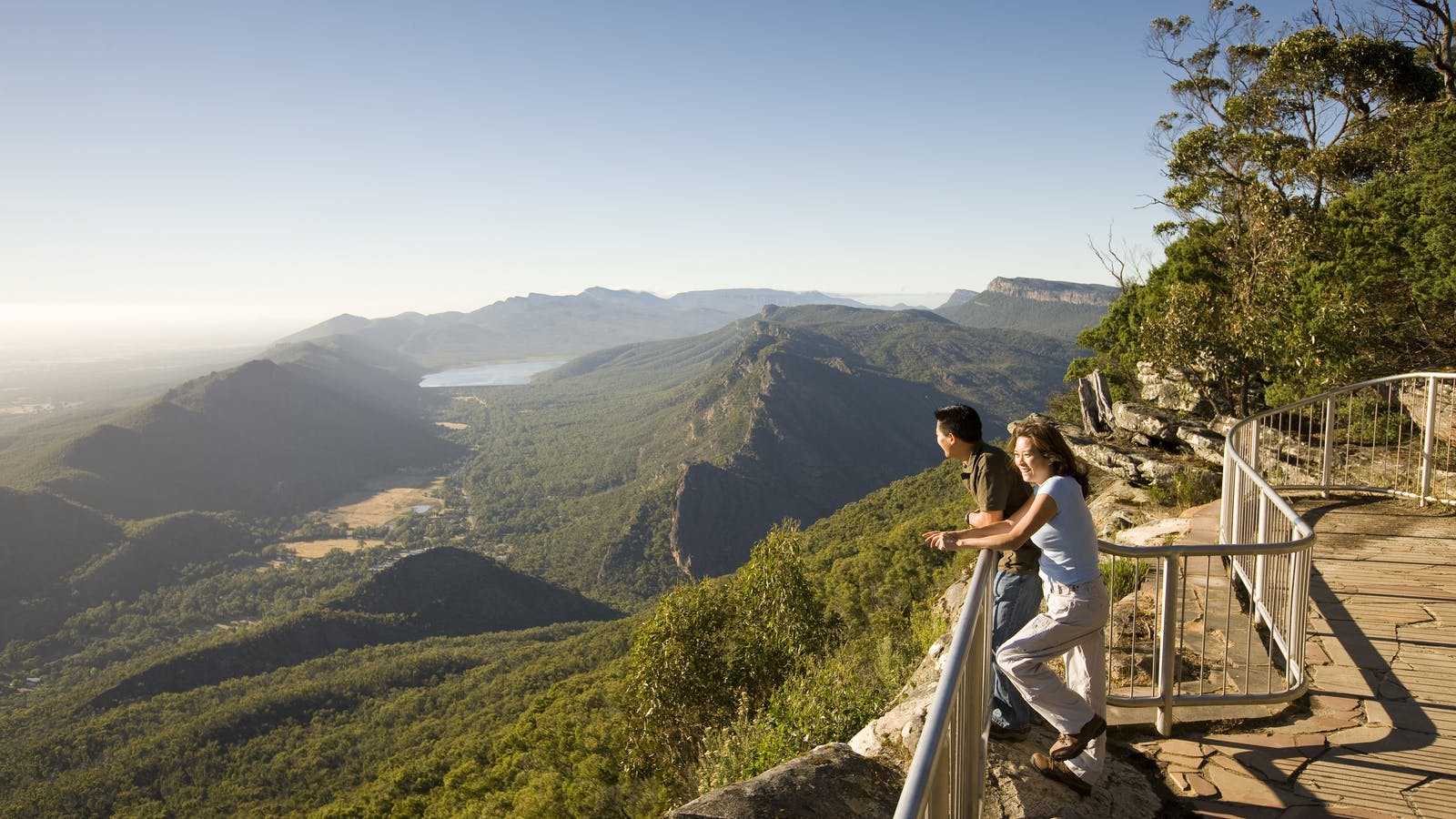 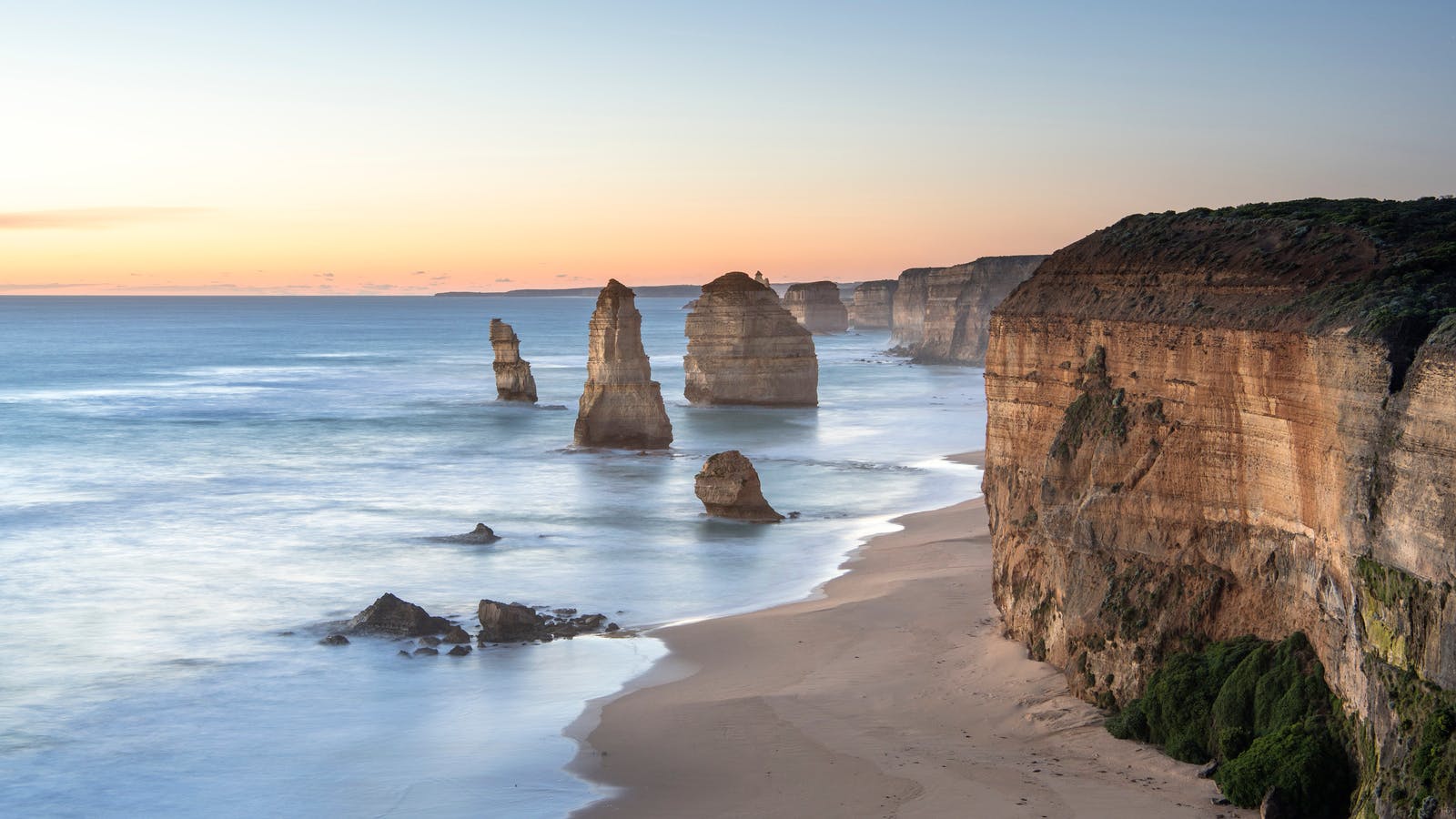 On day one, depart today from cosmopolitan Melbourne. First up is one of the world’s great drives - the Great Ocean Road. Pass legendary surf spots before you stop at Kennett River to do some koala spotting and listen to the abundant birdlife before a break for lunch in Apollo bay. Later, you will see the amazing Twelve Apostles rock formation and
... Show more
Loch Ard Gorge. Overnight in Warrnambool.

After seeing more wonders along the Great Ocean Road, it is on to the Grampians National Park. You will pay a visit to Brambuk Aboriginal Culture Centre to learn about the Dreamtime, and later hike up the iconic Pinnacles and get an amazing view of the Grampians at the top.

On day three, you will start today with a hike to the base of Mackenzie Falls, the highest waterfalls in the Grampians. When then check out some other famed sights such as The Balconies and Reeds Lookout. After an amazing three days, the tour will make its way through to Adelaide early in the evening.

Standard - Double/Twin Share fares apply to Adult and Child - $665pp Children aged between 6 and 17 years old are required to stay in a shared private room and must be accompanied by a legal guardian or adult. Not suitable for infants or children 5 years old and younger.