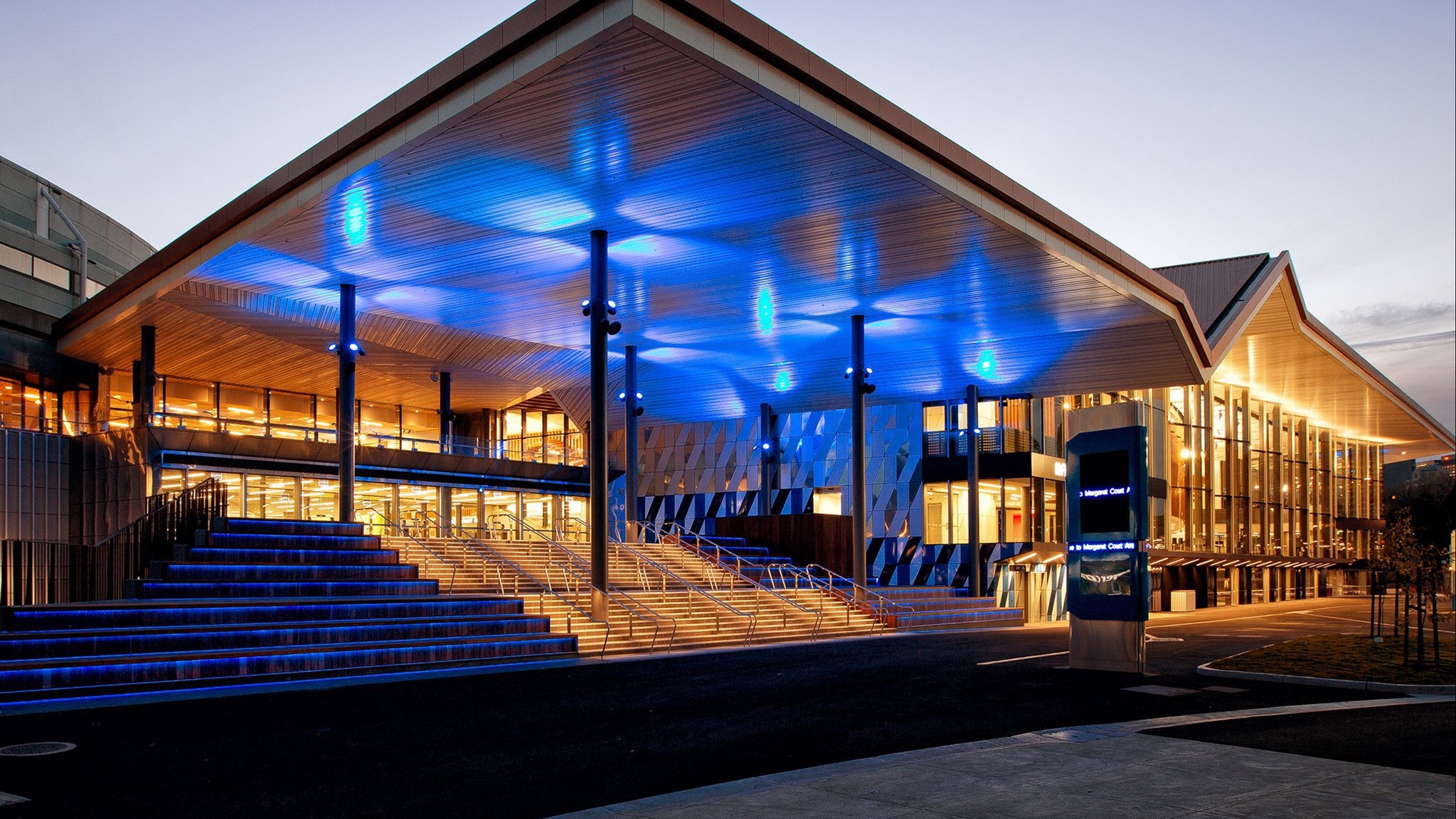 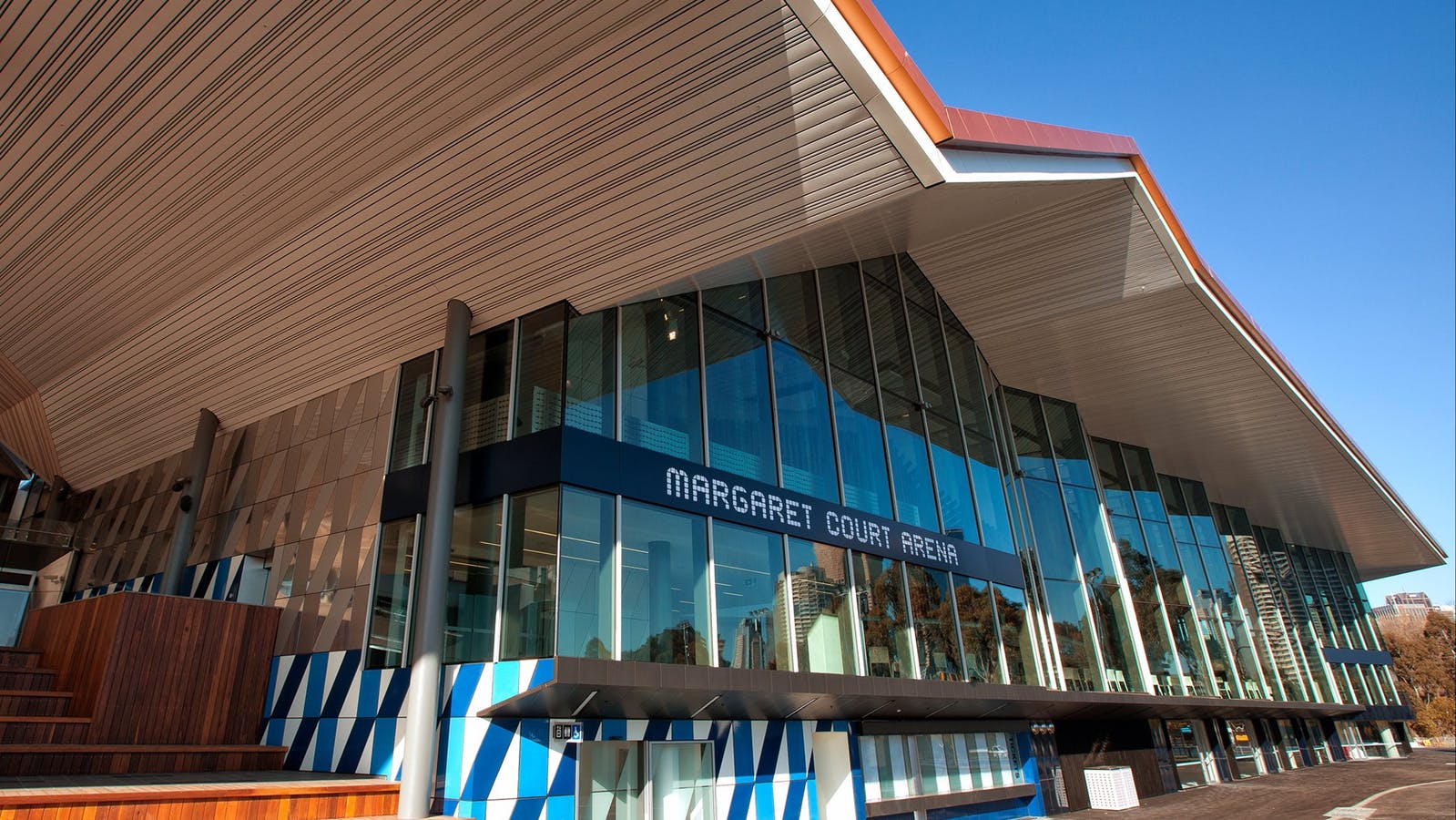 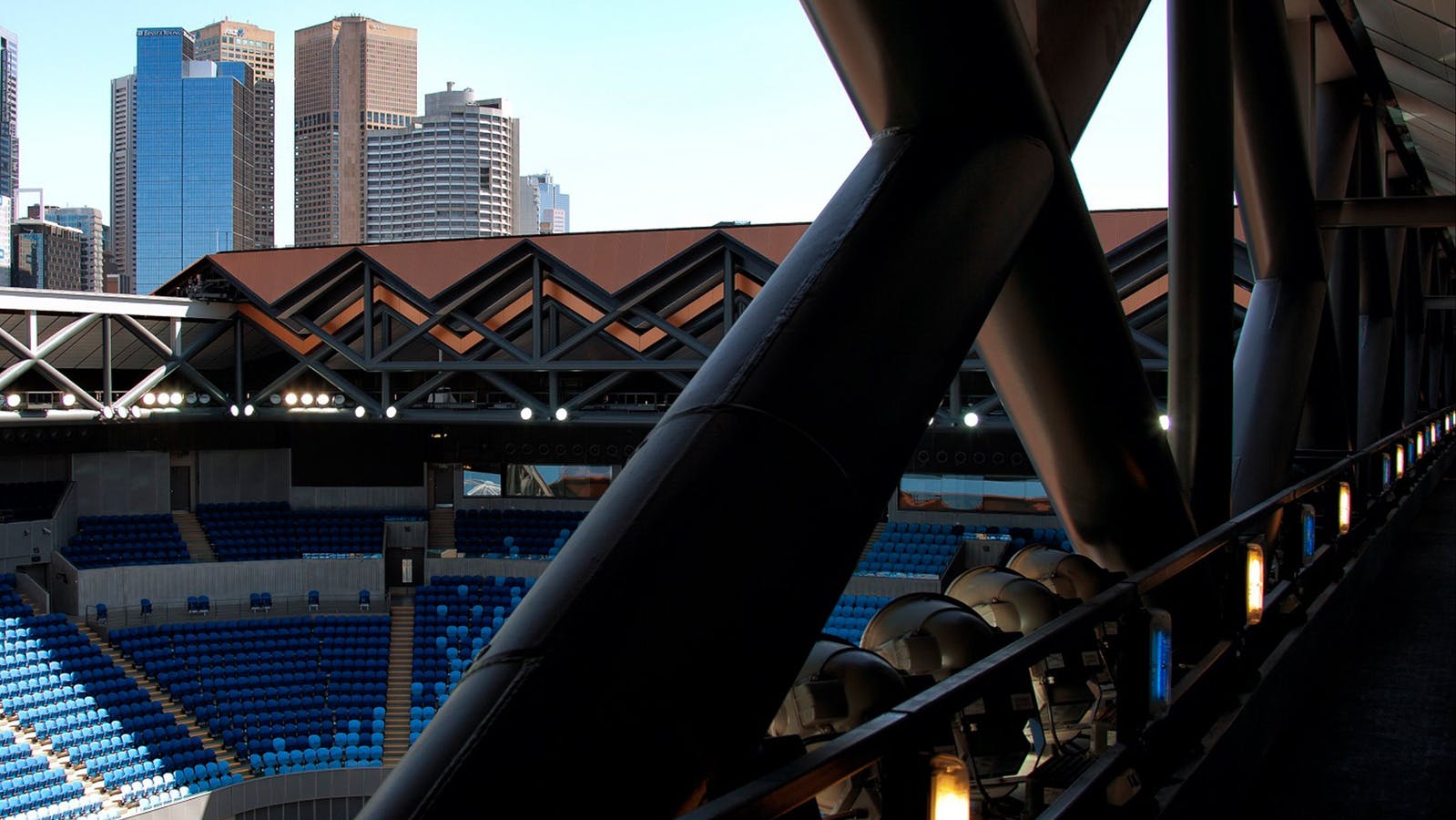 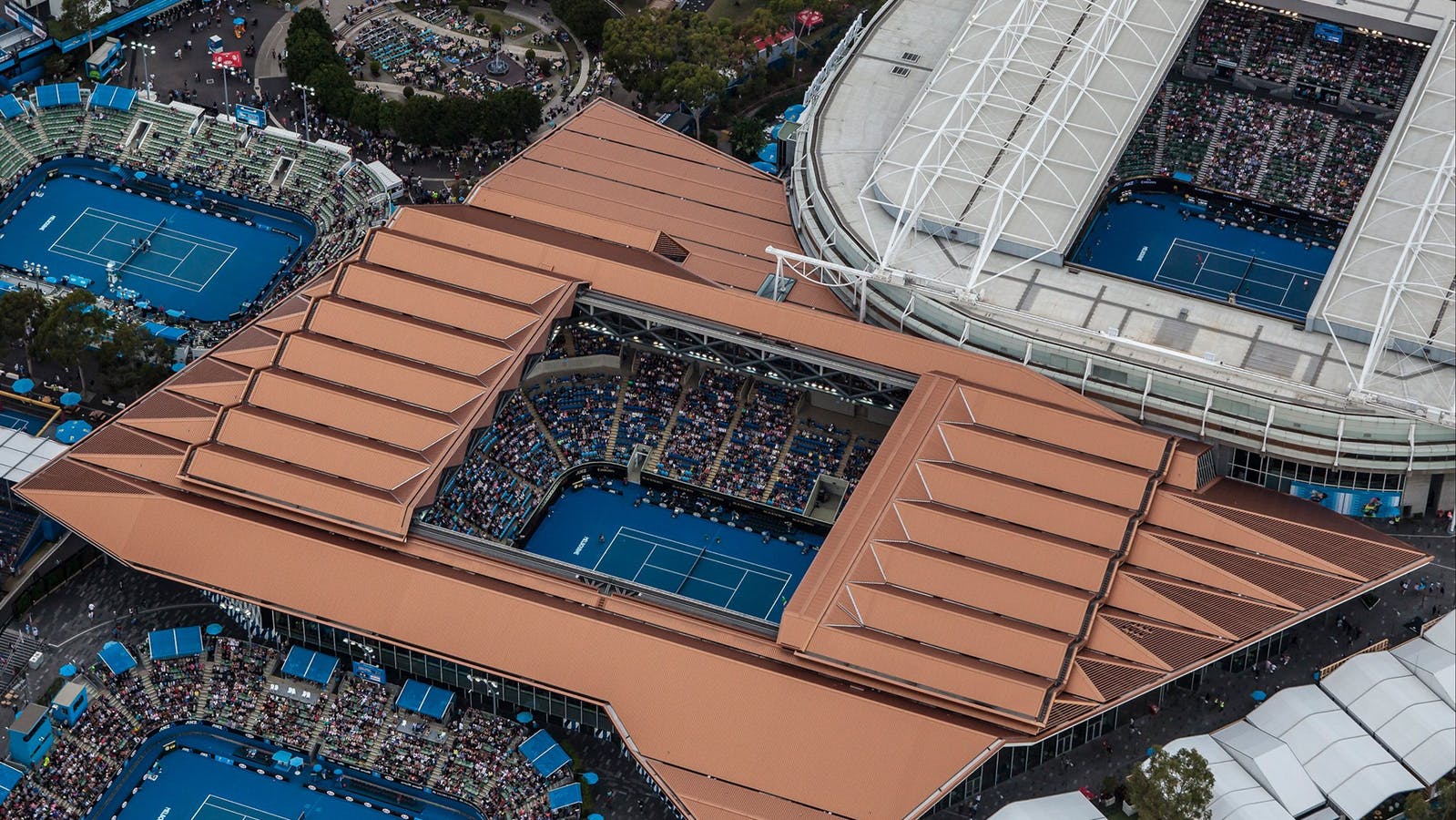 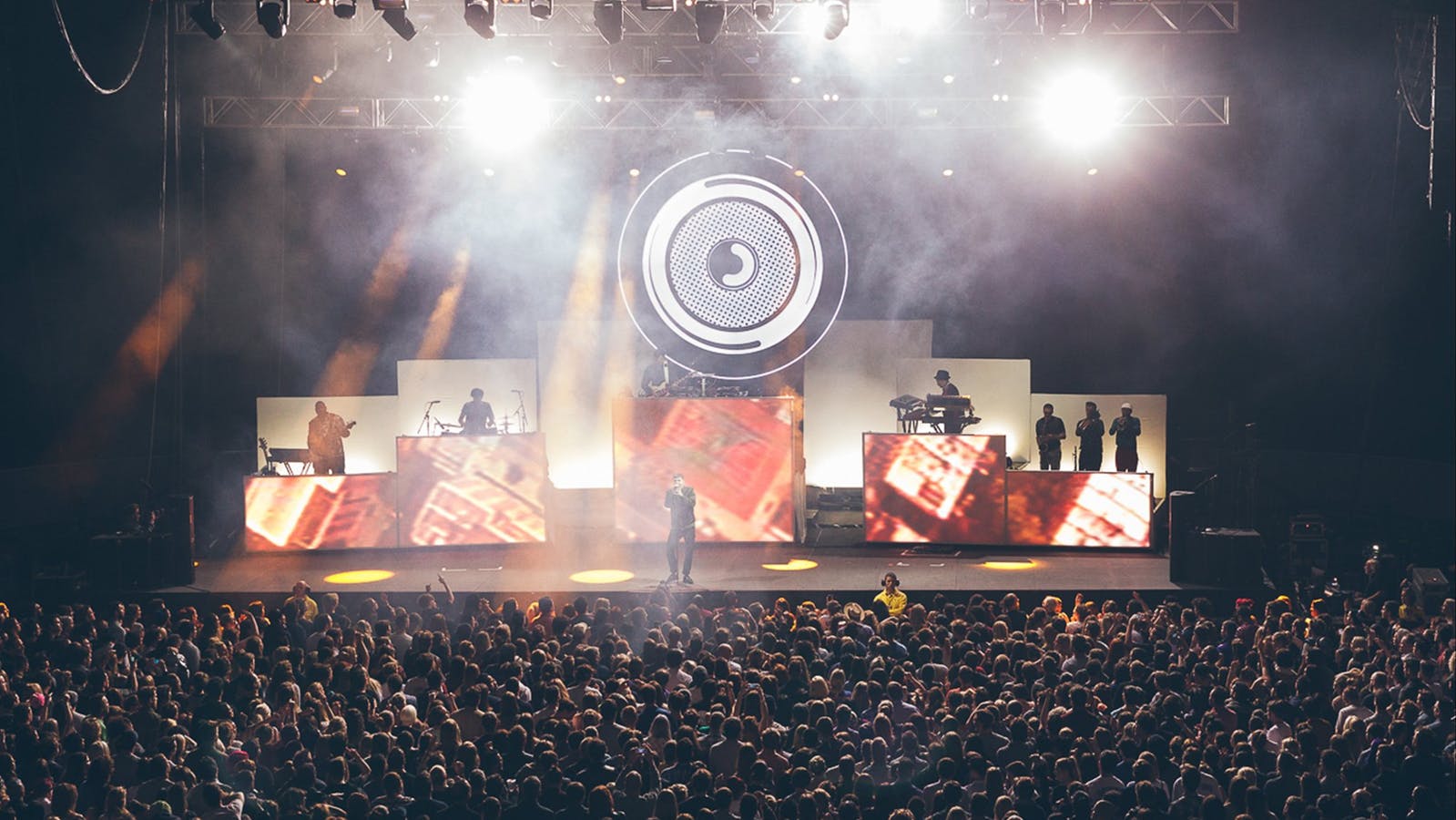 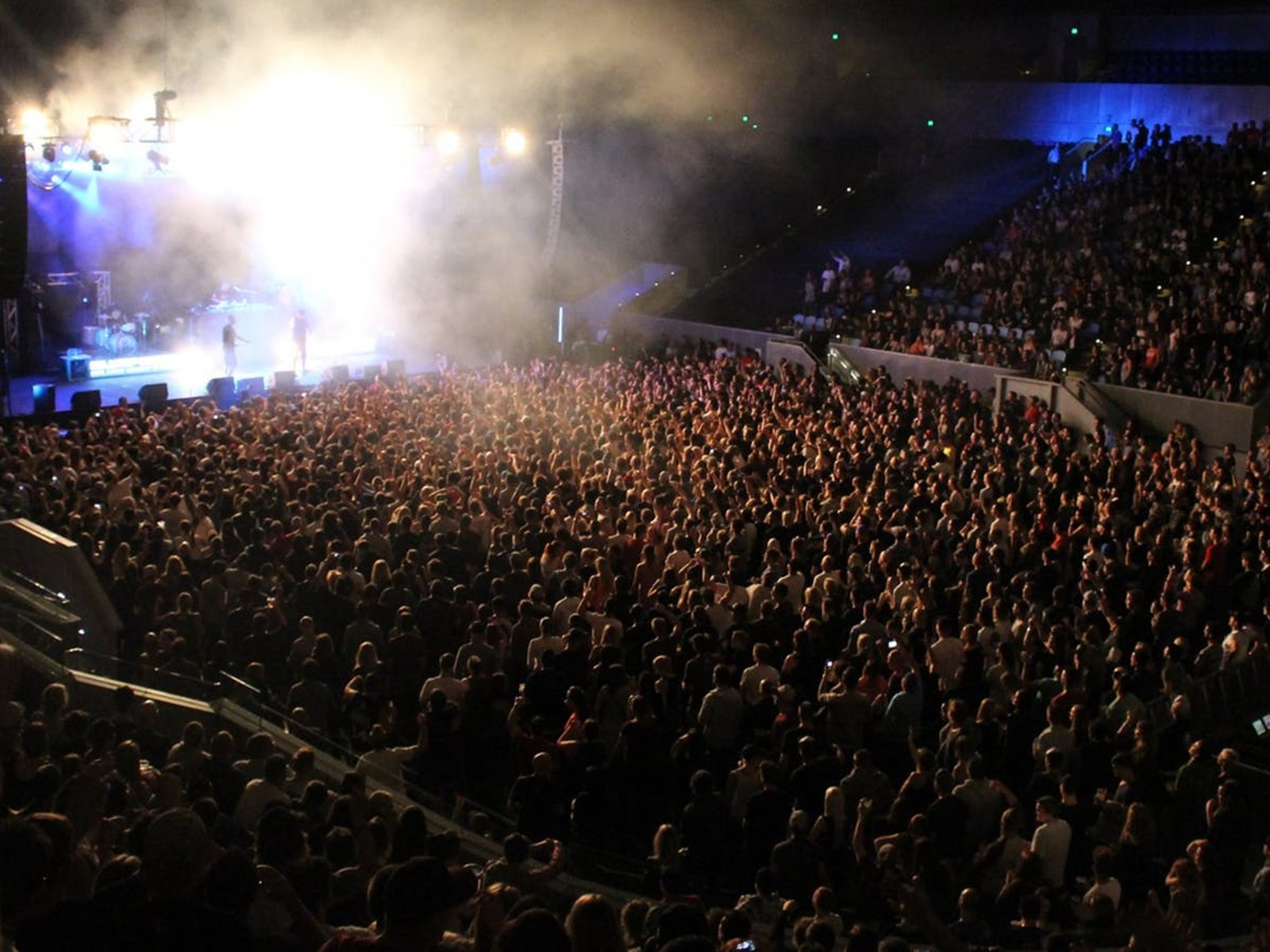 The newly redeveloped Margaret Court Arena at Melbourne Park is Melbourne's newest venue for live music and home to the Australian Open.

Originally named ‘Show Court One’, and built in 1988, it was the same year the Australian Open Grand Slam tournament moved from Kooyong to its current home at Melbourne Park. The court was officially re-named ‘Margaret Court Arena’ (MCA) as a tribute to Australia’s most successful female tennis player on the eve of the 2003 Australian Open Tennis Championship (12 January 2003).

In 2010 it was announced MCA would undergo a significant redevelopment as part of the $700 million Melbourne Park Masterplan, transforming the court into a multi-use arena capable of hosting a wide range of sporting and entertainment events.

With the capacity increased from 6,000 of 7,500, the redeveloped MCA features a state-of-the-art retractable roof – the fastest of its kind in the world, opening or closing in just five minutes.