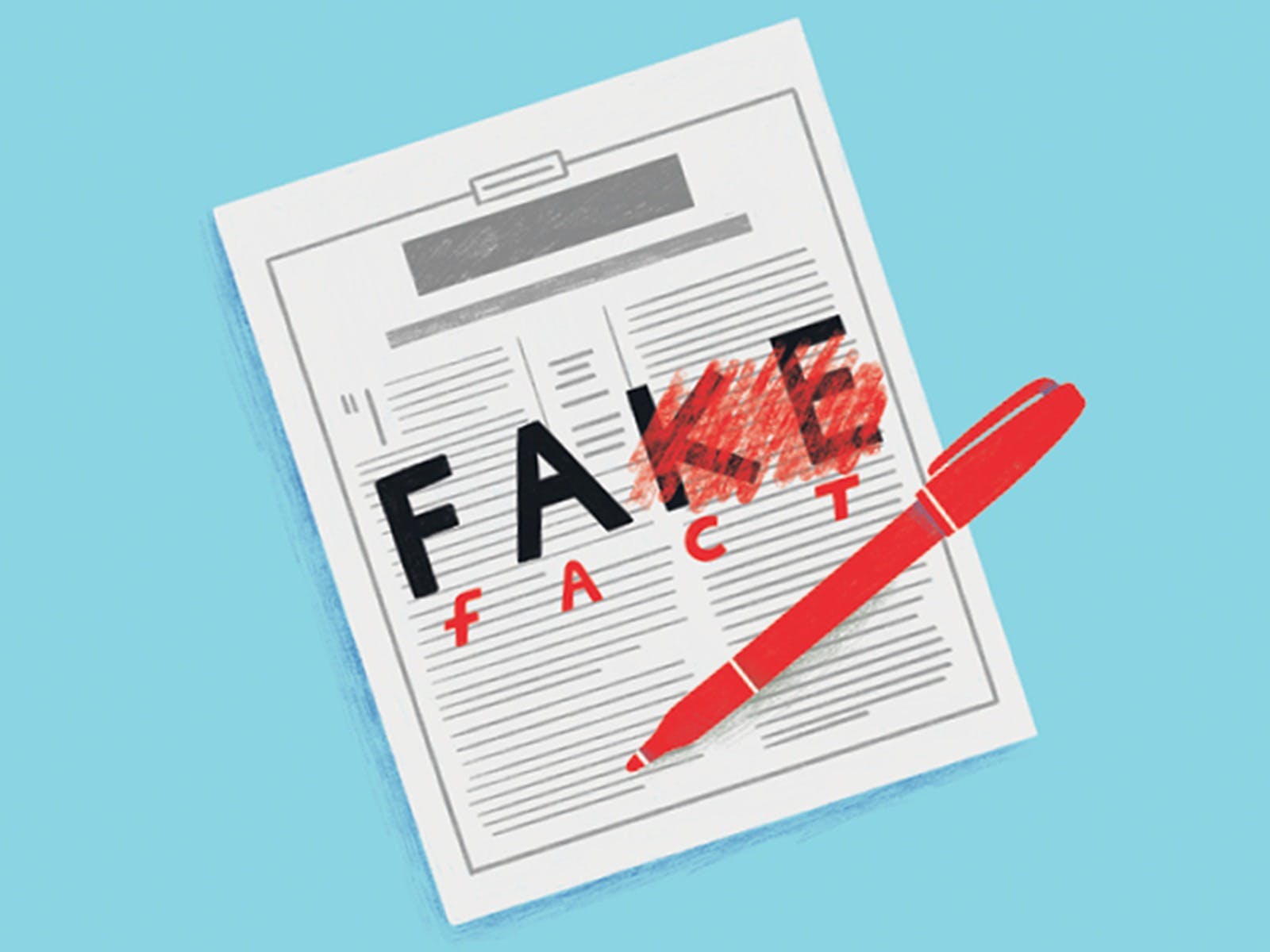 A somewhat accurate, sort of factual, non-fiction story, this comic Broadway hit makes its Australian premiere in a production directed by Petra Kalive (Sexual Misconduct of the Middle Classes). Nadine Garner (Photograph 51) stars alongside Steve Mouzakis (Death and the Maiden) and Karl Richmond (Punk Rock) – making his MTC debut – in a play about
... Show more
an epic ideological battle over the nature of truth and the value of storytelling.

While interning at an eminent literary magazine, recent graduate Jim Fingal is thrilled when his editor offers him a career-making opportunity: fact check venerated essayist John D’Agata’s exploration of a disturbing Las Vegas reality, which is going to press in five days. It sounds simple enough, but when Fingal is still unravelling the inconsistencies and literary liberties of the first sentence three days later, he realises he has a problem. So he does what any thorough young up-and-comer with something to prove would do: he goes straight to the source. It could be the biggest mistake, or the best decision, of his life.

Artwork with a newspaper on a light blue background. A red pen crosses out Fake with Fact underneath