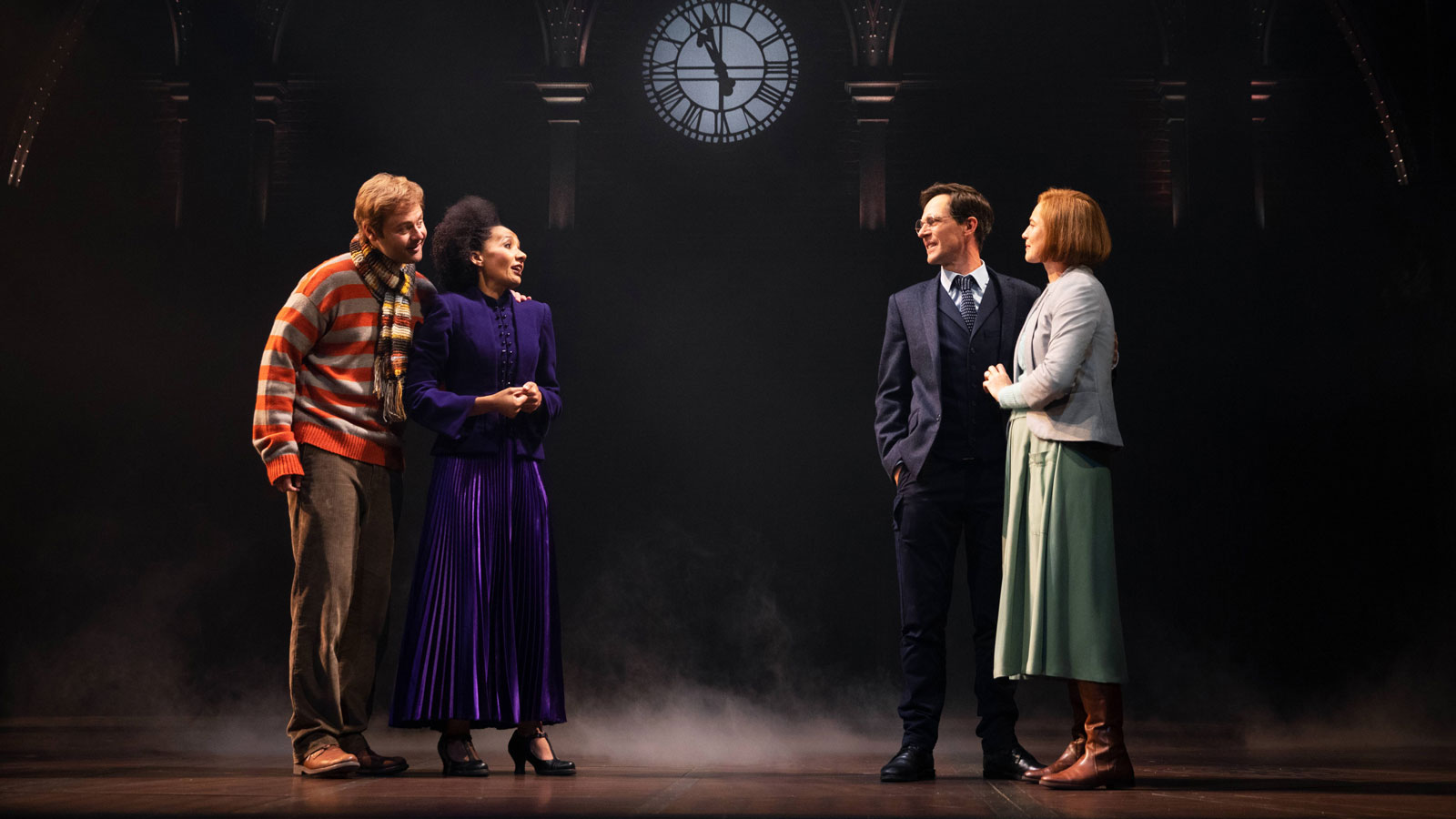 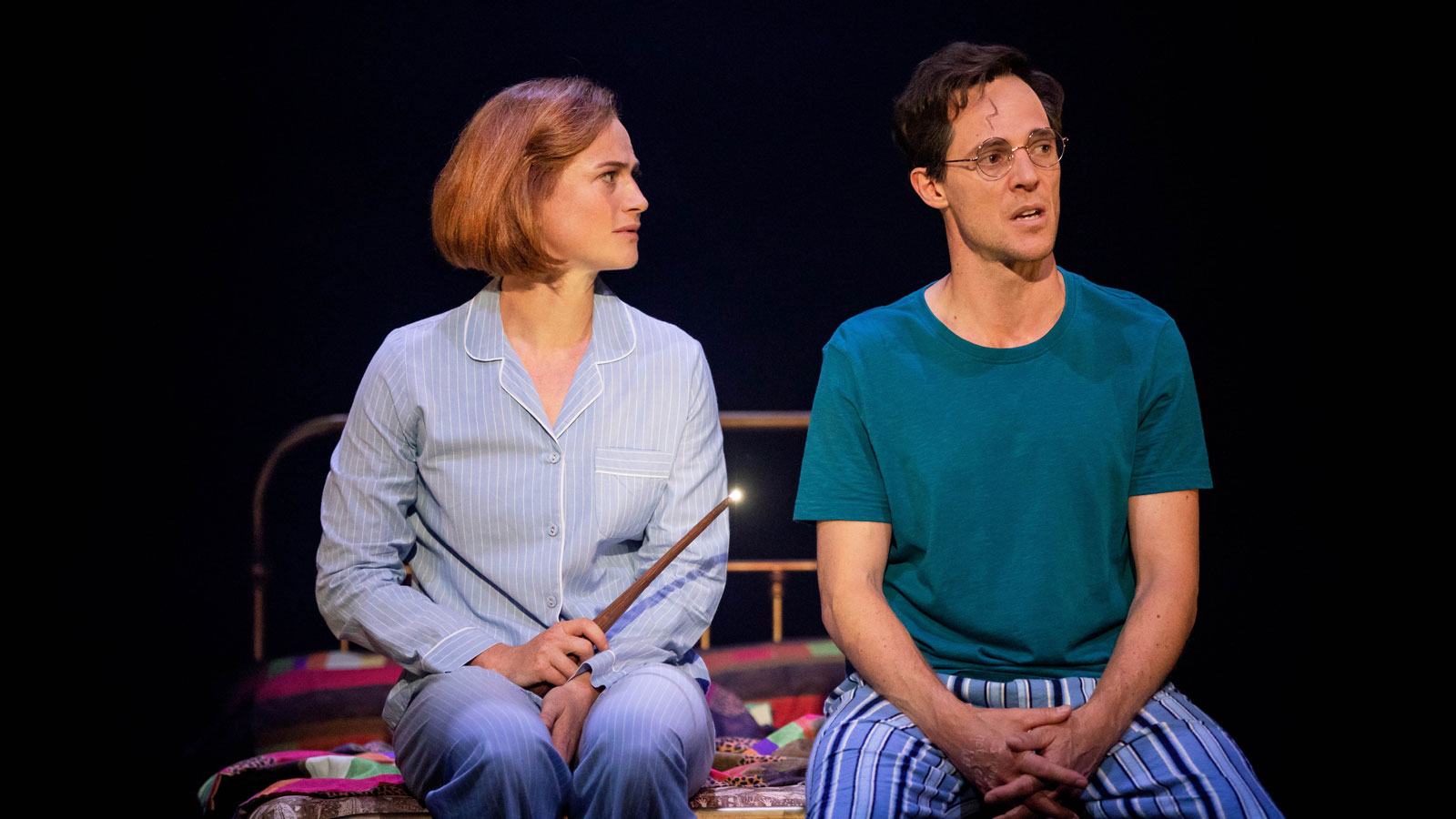 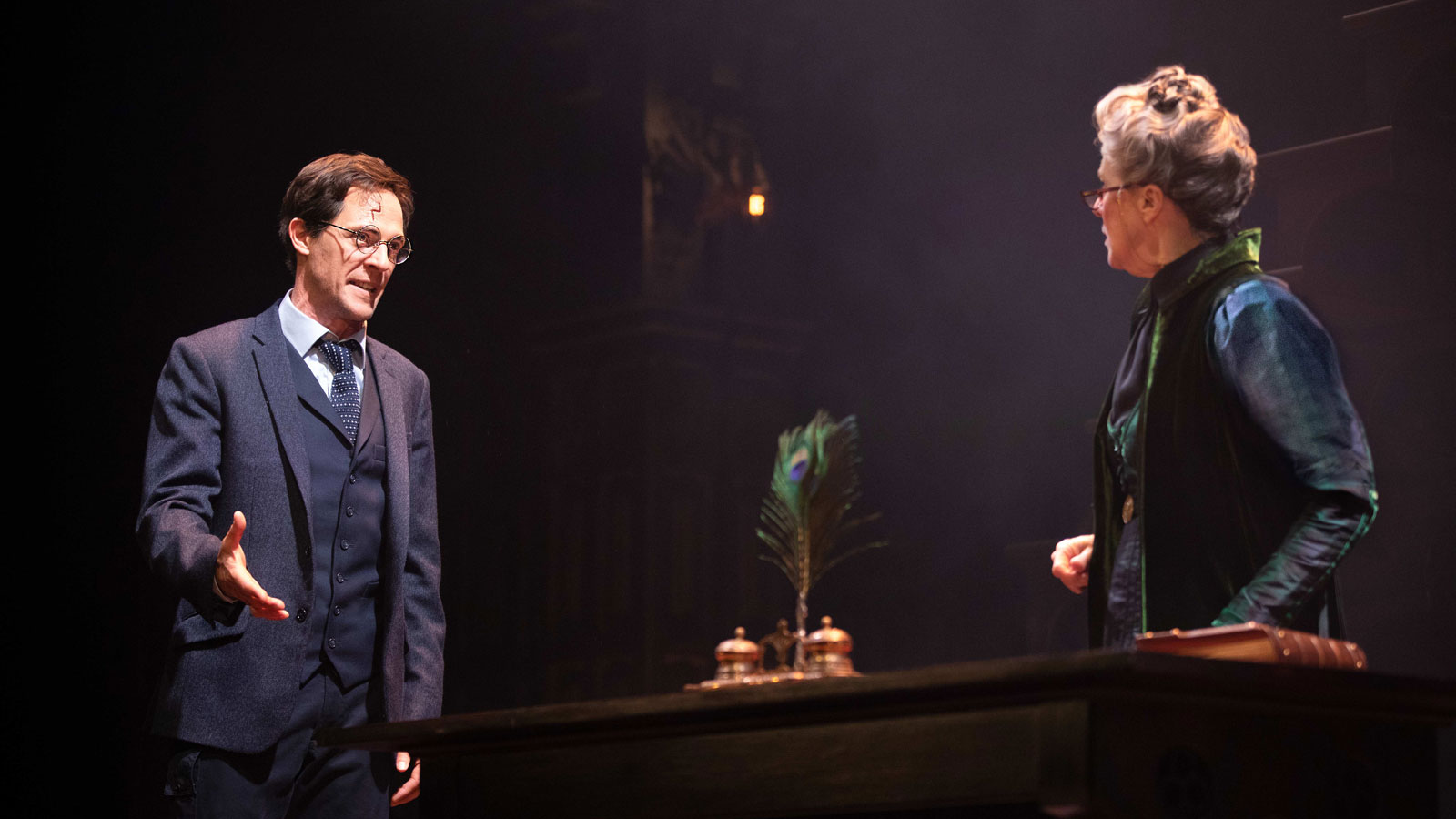 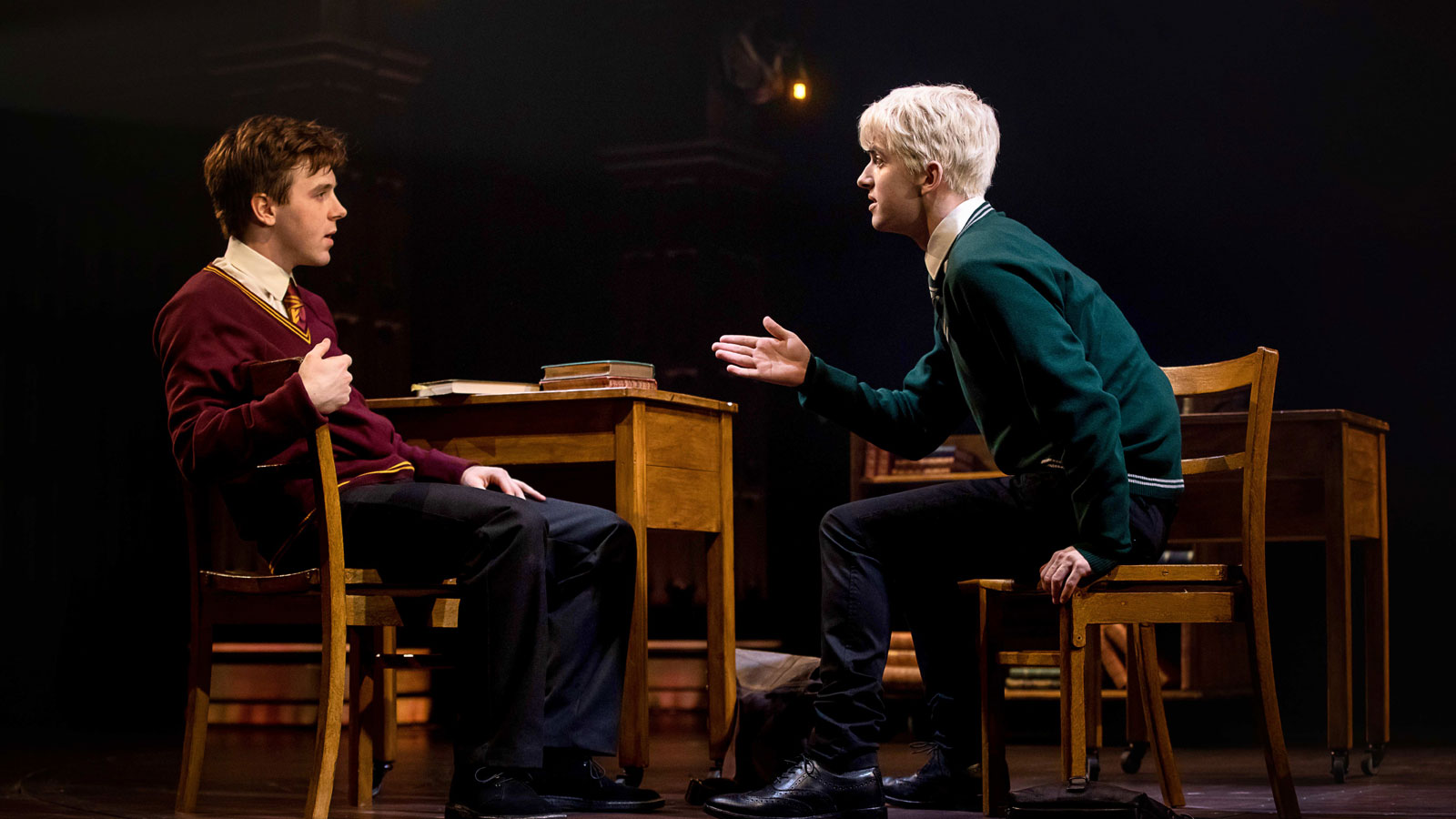 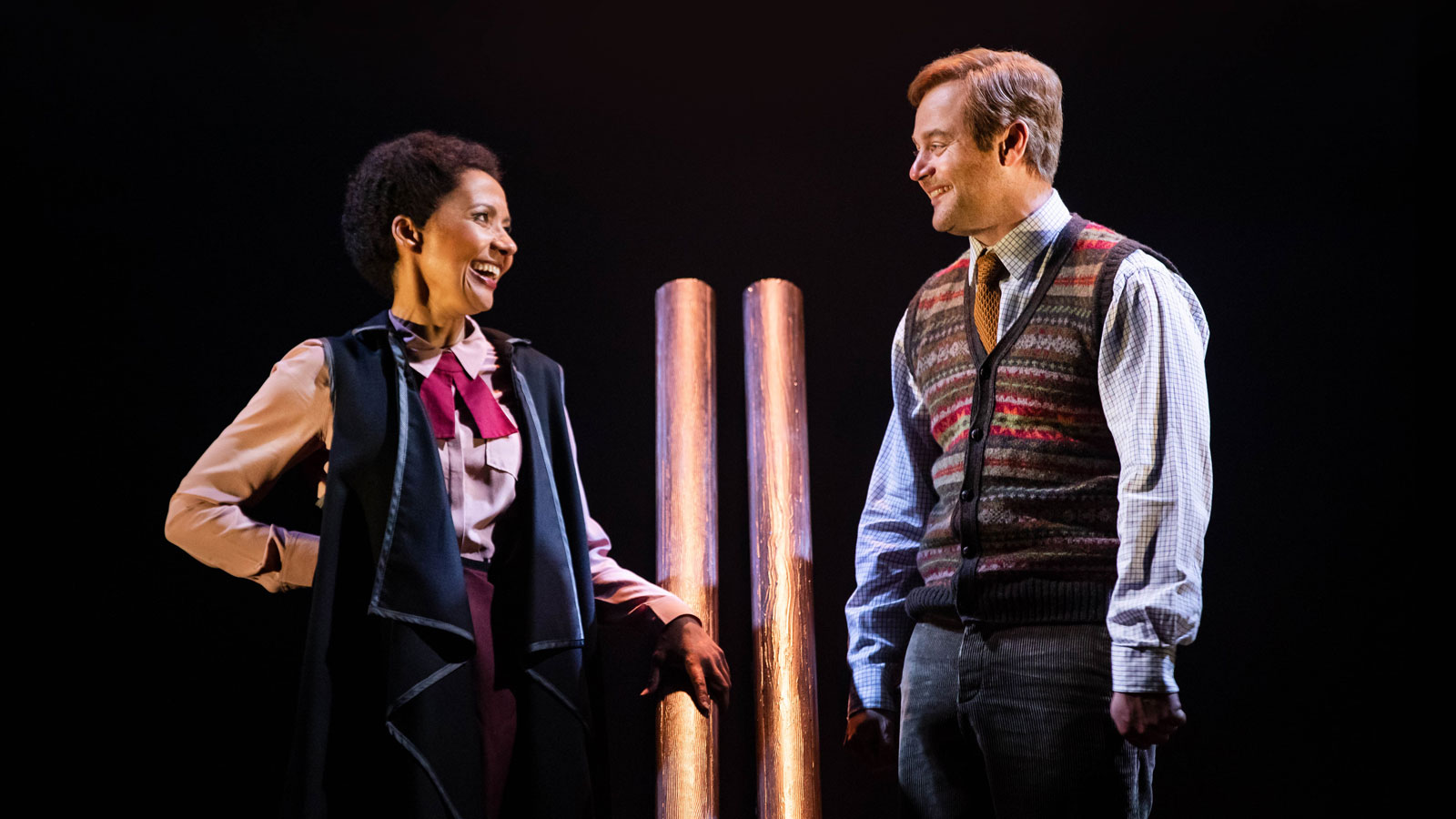 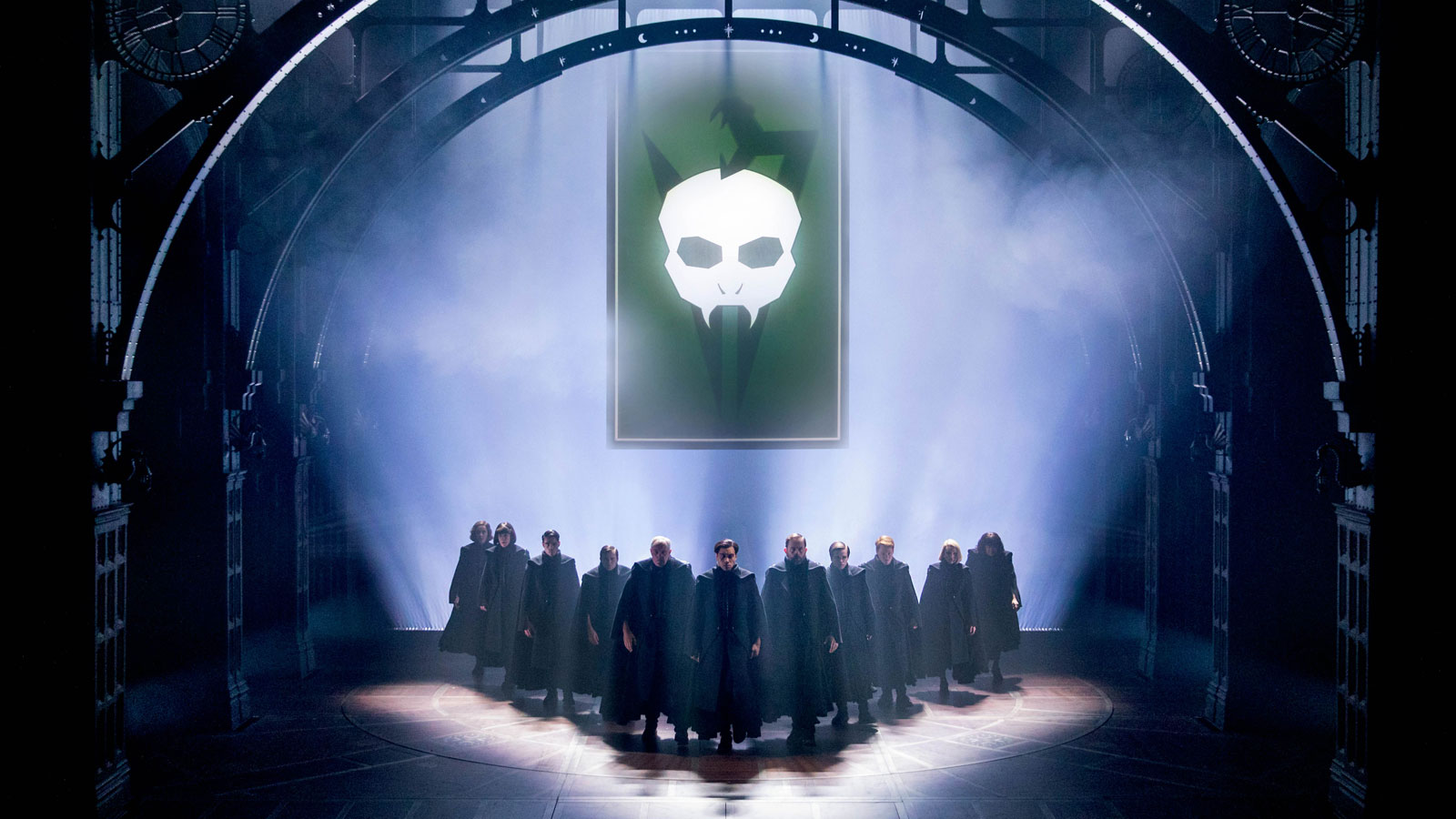 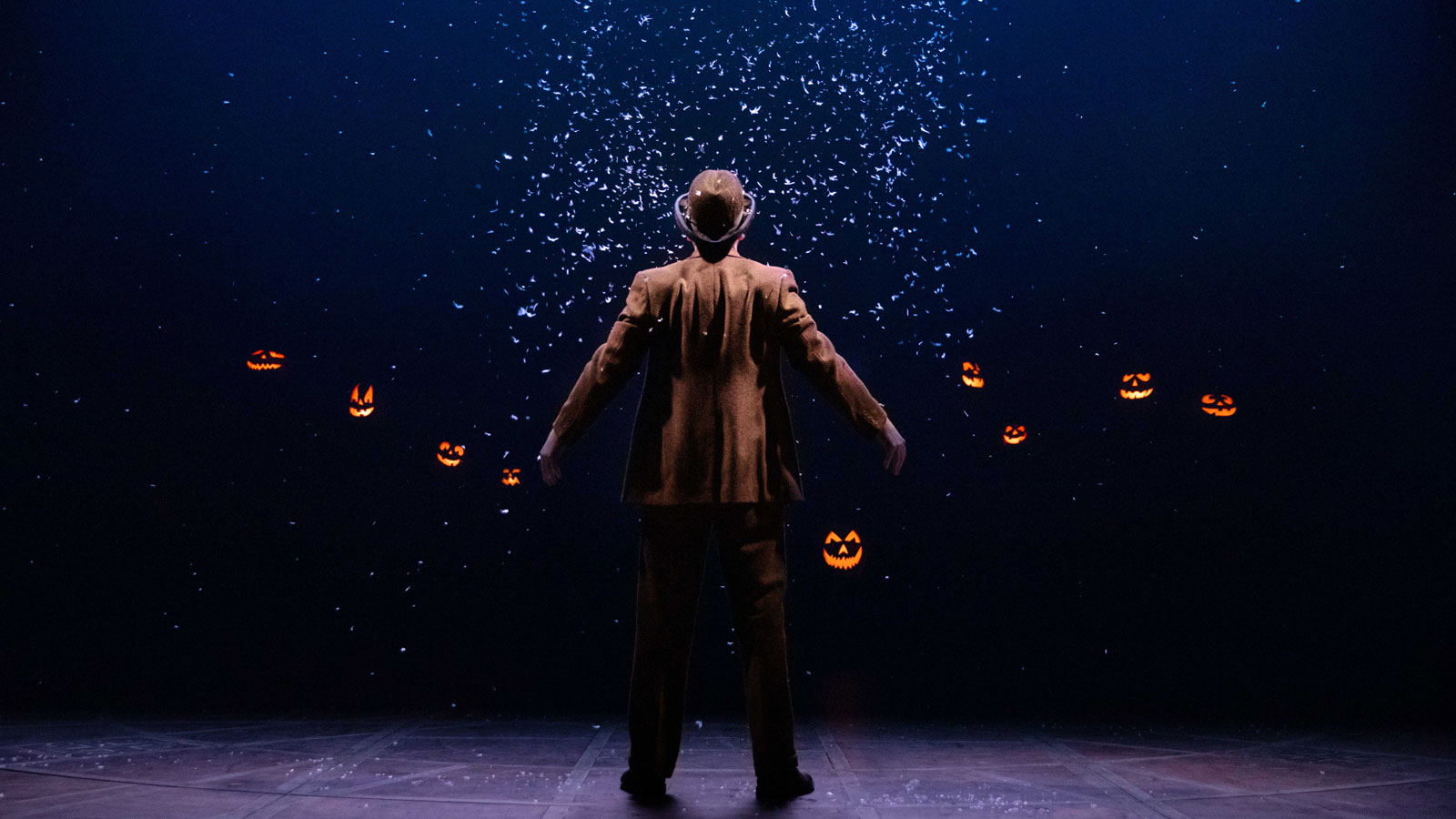 Experience the record-breaking theatrical event Harry Potter and the Cursed Child on stage in Melbourne.

This spectacular production picks up where the story left off, 19 years later. An adult Harry, Ron and Hermione wave their children off to Hogwarts School of Witchcraft and Wizardry – but what dark and magical adventures await them all?

Receiving worldwide acclaim for its spellbinding storytelling and stunning feats of stage wizardry, Harry Potter and the Cursed Child is the most awarded play in theatre history. Melbourne’s historic Princess Theatre has been completely transformed to host the production, immersing patrons in J.K. Rowling’s magical Harry Potter universe as soon as they step through the door.

Melbourne is Australia’s premier theatre destination – and the only city in the region that will host the Tony-award-winning spectacle that “leaves you gasping in wonder” (Time Magazine).

Things to do
Art and culture
Melbourne is home to world-class arts and cultural heritage institutions, cutting-edge design and dynamic festivals and community events.
Destinations
City laneways
There's always something new to discover in Melbourne's hive of bustling, creative laneways with their boutiques, restaurants, cafes and bars.
Food & wine
Eat and drink: East End Theatre District
Find the perfect spot for a lazy lunch before a matinee, an easy early dinner or a late night bite and tipple in Melbourne's East End Theatre District.
Things to do
Family activities
There's plenty of things to do for the whole family in Melbourne from interactive museums and kids' festivals to zoos and wildlife parks.