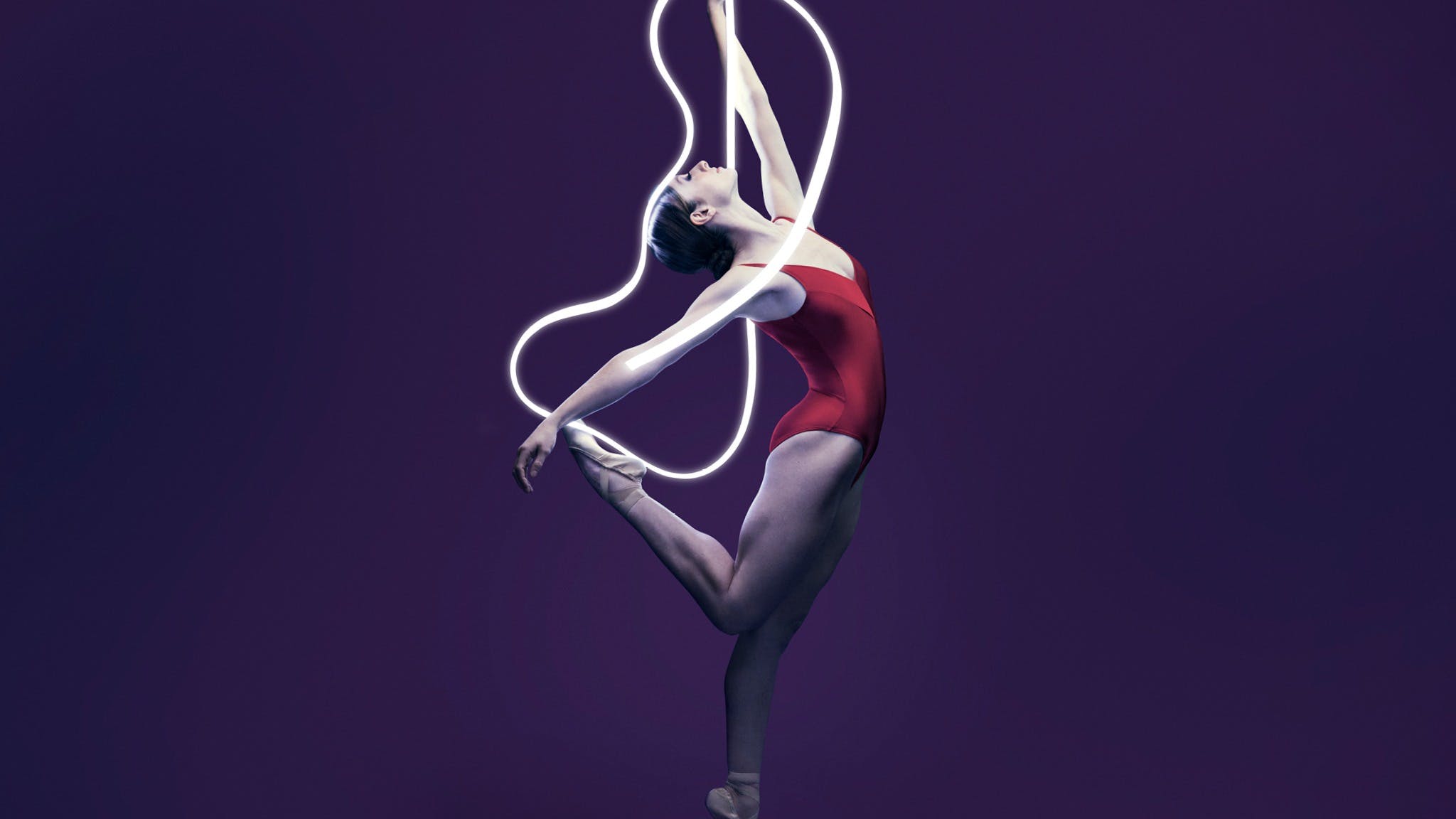 Wayne McGregor has been performing fierce and thrilling experiments on ballet, taking it next-level with punk pecks and twitches, whip-lash spines, warp-speed leaps and hyper-stretched lines. In his one-act works Chroma and Dyad 1929, McGregor strips back ballet and builds it anew.

Chroma, performed in architect John Pawson’s stark white box and driven by composer Joby Talbot’s take on songs by alt-rockers The White Stripes, places dancers at the centre of a kinetic whirlwind. In Dyad 1929 the dancers, sharply lit and set in a crisp background of black dots on white, seem to race Steve Reich’s full-tilt, Pulitzer-Prize-winning score Double Sextet to the finish line.

Alice Topp, resident choreographer of The Australian Ballet, first worked with McGregor on the creation of Dyad 1929, and later performed in his Chroma and Infra. These experiences, she says, unlocked her confidence and creativity. Topp will continue her love affair with the music of Ludovico Einaudi and will team with long-time collaborator Jon Buswell to design the lighting and staging for Logos, a work about armouring ourselves against modern demons.