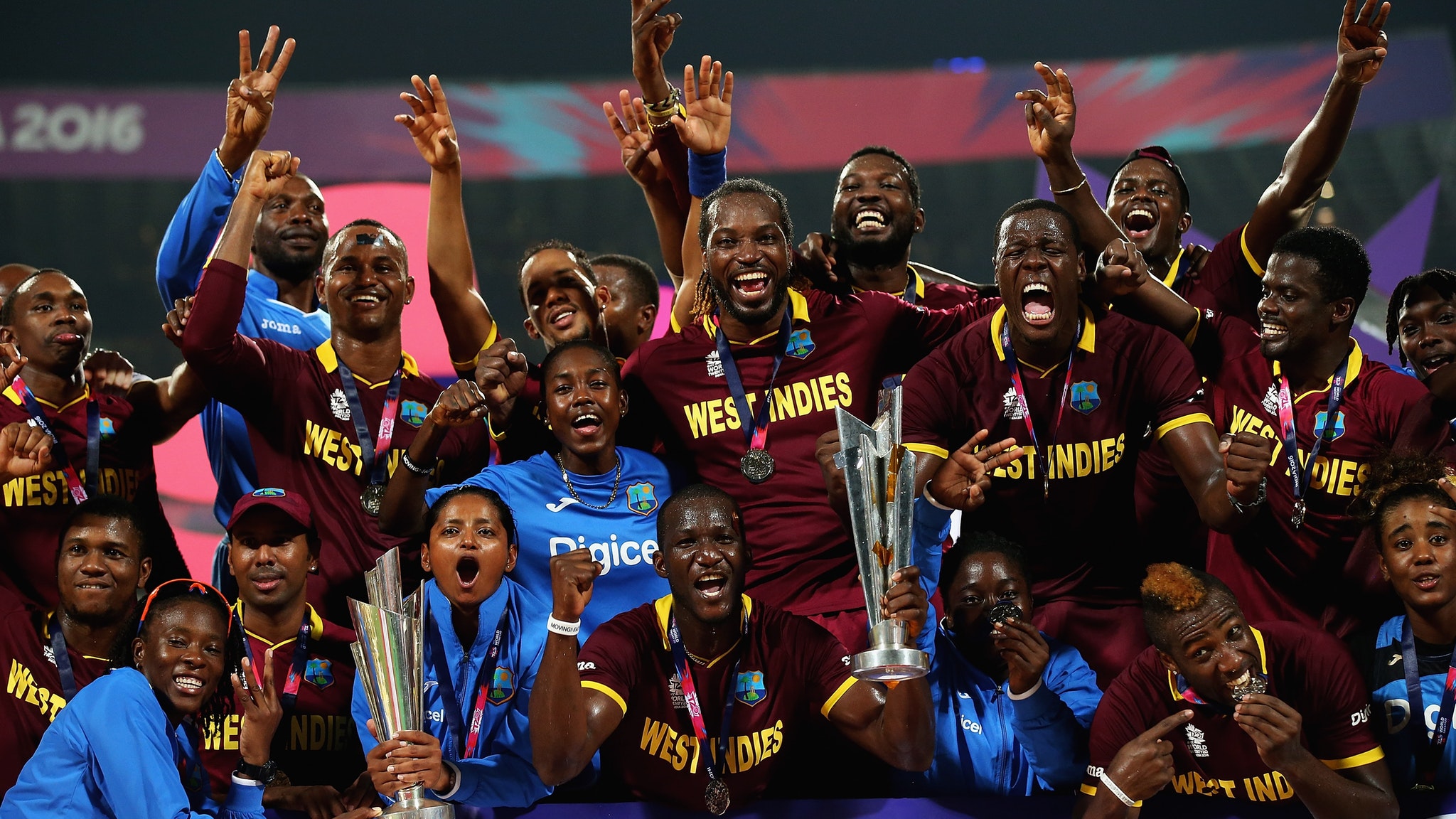 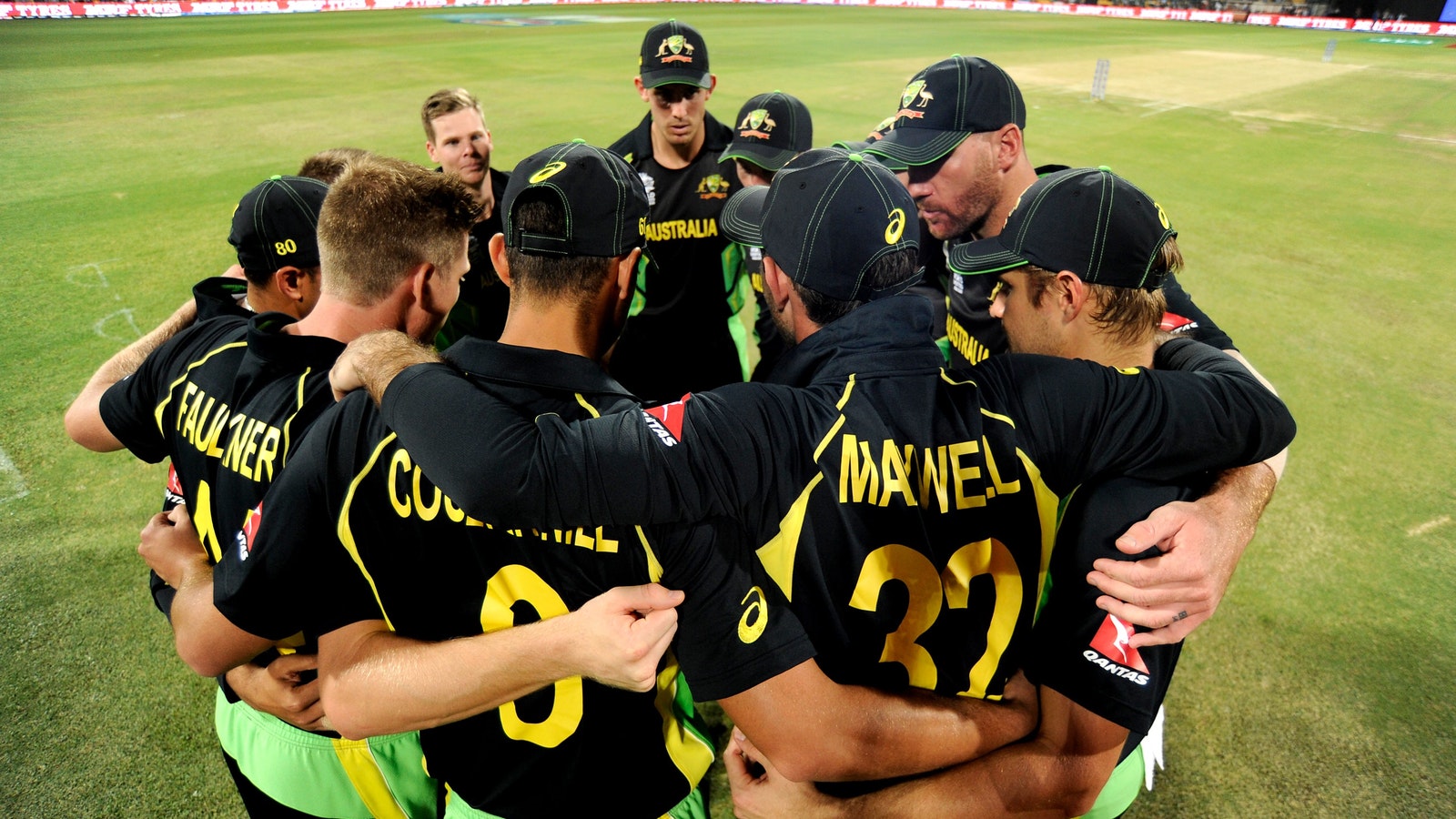 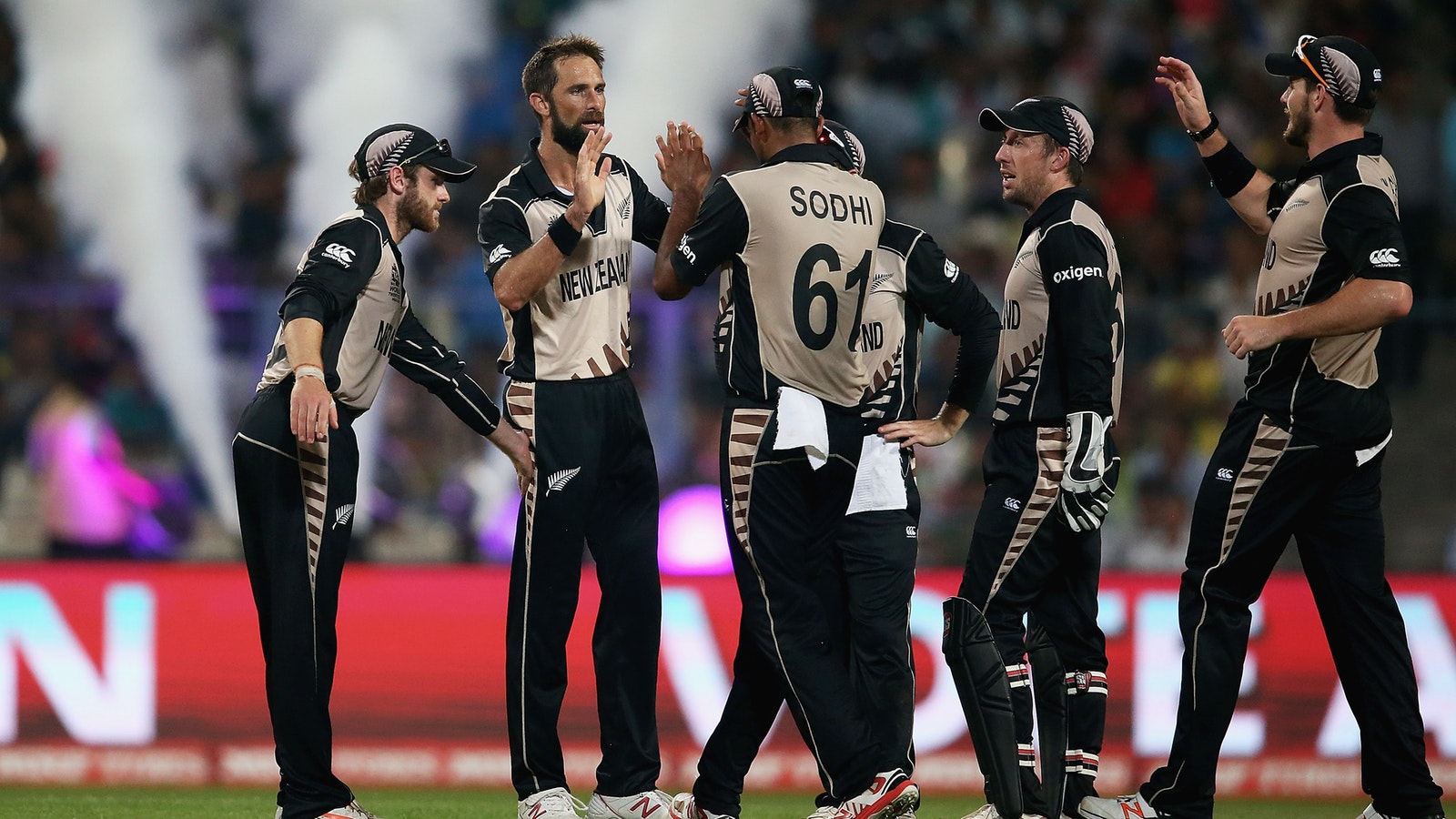 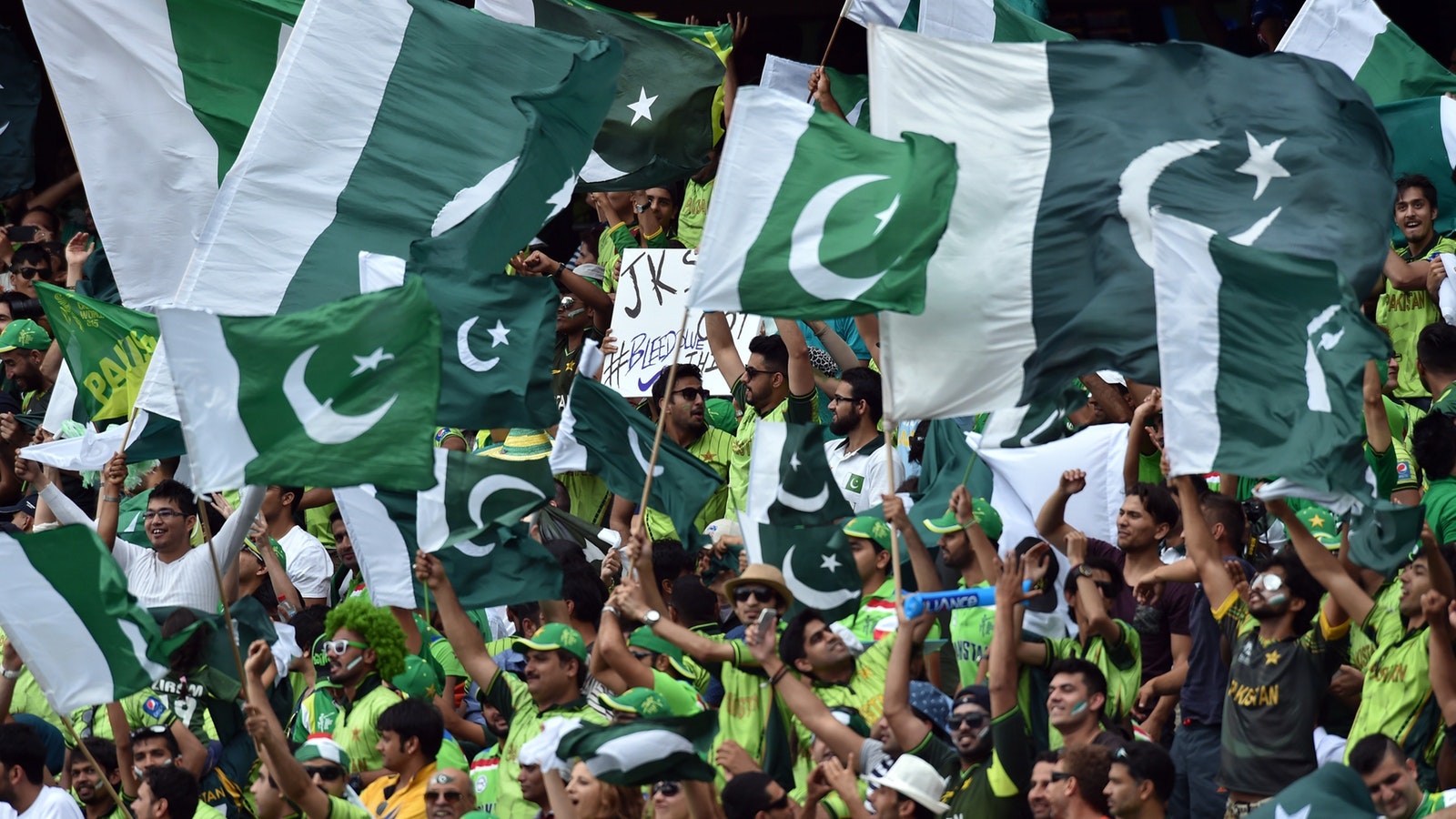 The ICC Men’s T20 World Cup will feature premium matches in Melbourne that includes hosts Australia taking on New Zealand on a Friday night. That fixture will be one of six Super 12 stage matches held at the MCG in a schedule that also includes India against 2016 finalists England on 1 November. Defending champions West Indies will also feature twice in Melbourne.

While Kardinia Park Stadium in Geelong will host six First Round matches in a week-long festival of cricket. The fixtures include the opening match of the tournament, featuring 2014 champions Sri Lanka on the 18th of October. Each of the three match days will be double headers with one of the fixtures under lights. Sri Lanka will play night matches on October 20 and 22, with their opponents to be determined following a qualifying event to be played in late 2019.

The final will fittingly be held at the world’s biggest cricket stadium, the MCG .

Events
Major events
Join the festivities in Melbourne and Victoria at major arts, food and wine, cultural and sports events throughout the year.
Things to do
Outdoor activities
Get the adrenaline pumping by going white-water rafting, stroll through forests, play golf, or set up camp for a longer stay in Victoria's outdoors.
Things to do
Road trips and itineraries
Travel from mountains to coast to city in no time at all thanks to Victoria's compact size. Follow tourist routes or make it up as you go along.
Victoria
Food and wine
Find your flavour in Victoria, where cups runneth over with fine restaurants, eclectic cuisines, country pubs, regional produce and wineries galore.