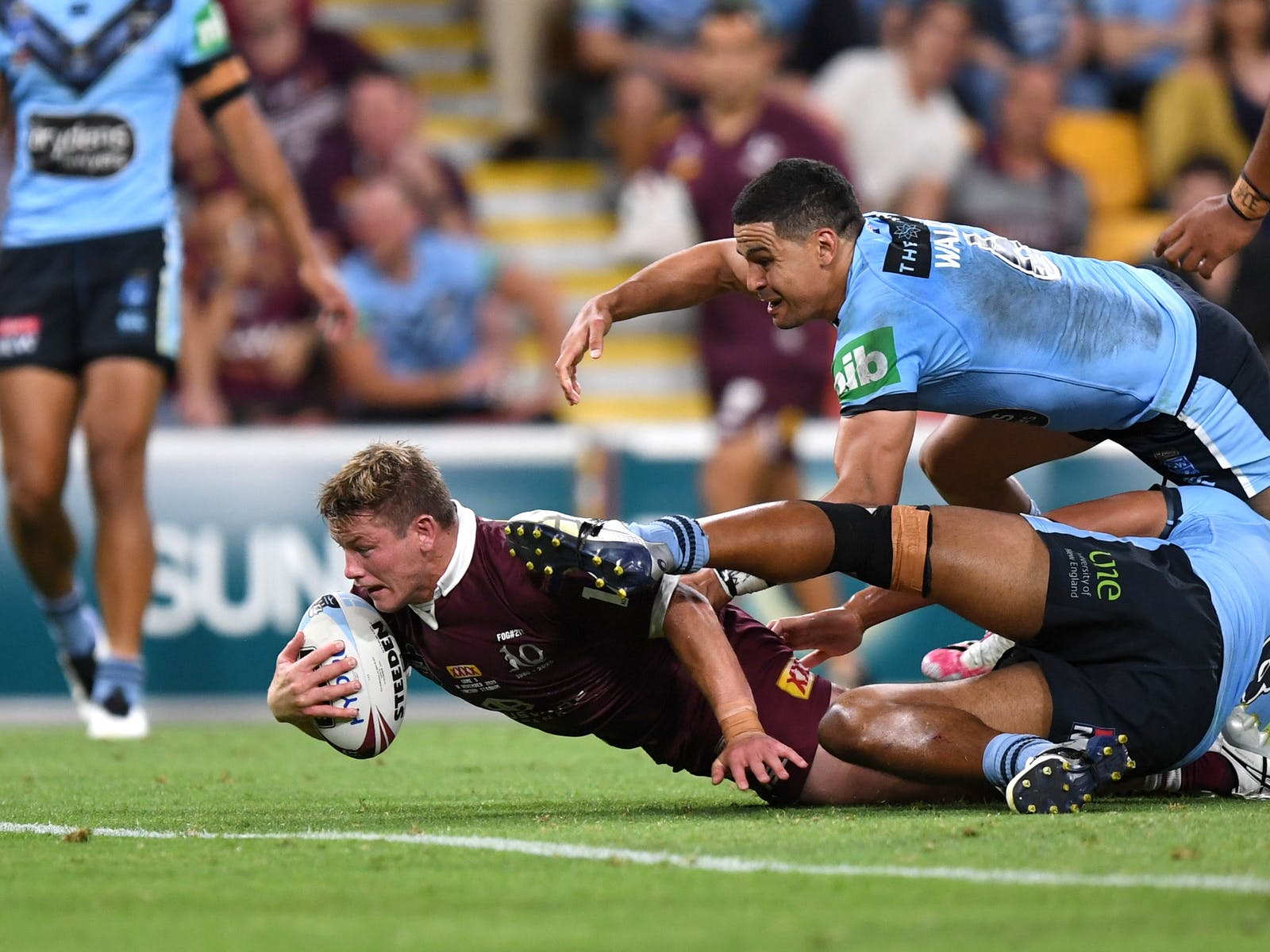 Book now
Website
Email
The Ampol State of Origin is back – kicking off Wednesday 9 June.

Opening the series with a return to the MCG, Game II will then head to Suncorp Stadium before returning to Stadium Australia for the final match.

The Queensland Maroons will fight to secure the shield for another year, while the New South Wales Blues are out
... Show more
for redemption.

With the competition so fierce, there has never been a better time to secure your seat and witness the rivalry without rival.

Experience more than the 80-minutes of on-field action and book an Official NRL Travel package which includes your ticket to ... Show more
the game, accommodation, meet and greet with NRL talent and much more.

Destinations
Richmond
You won't go hungry in Richmond, whether packing in footy pies, brunching in a cosy café, Greek feasts, Vietnamese treats or pizza slices after a gig.
Things to do
Outdoor activities
Make the most of the rivers, parks and coastline Melbourne has to offer with a range of outdoor activities to suit your interests and lifestyle.
Things to do
Family activities
There's plenty of things to do for the whole family in Melbourne from interactive museums and kids' festivals to zoos and wildlife parks.
Food & wine
Pubs
Melburnians love their pubs almost as much as they love their footy. And with imaginative pub grub, sunny beer gardens and killer live music, what's not to love?