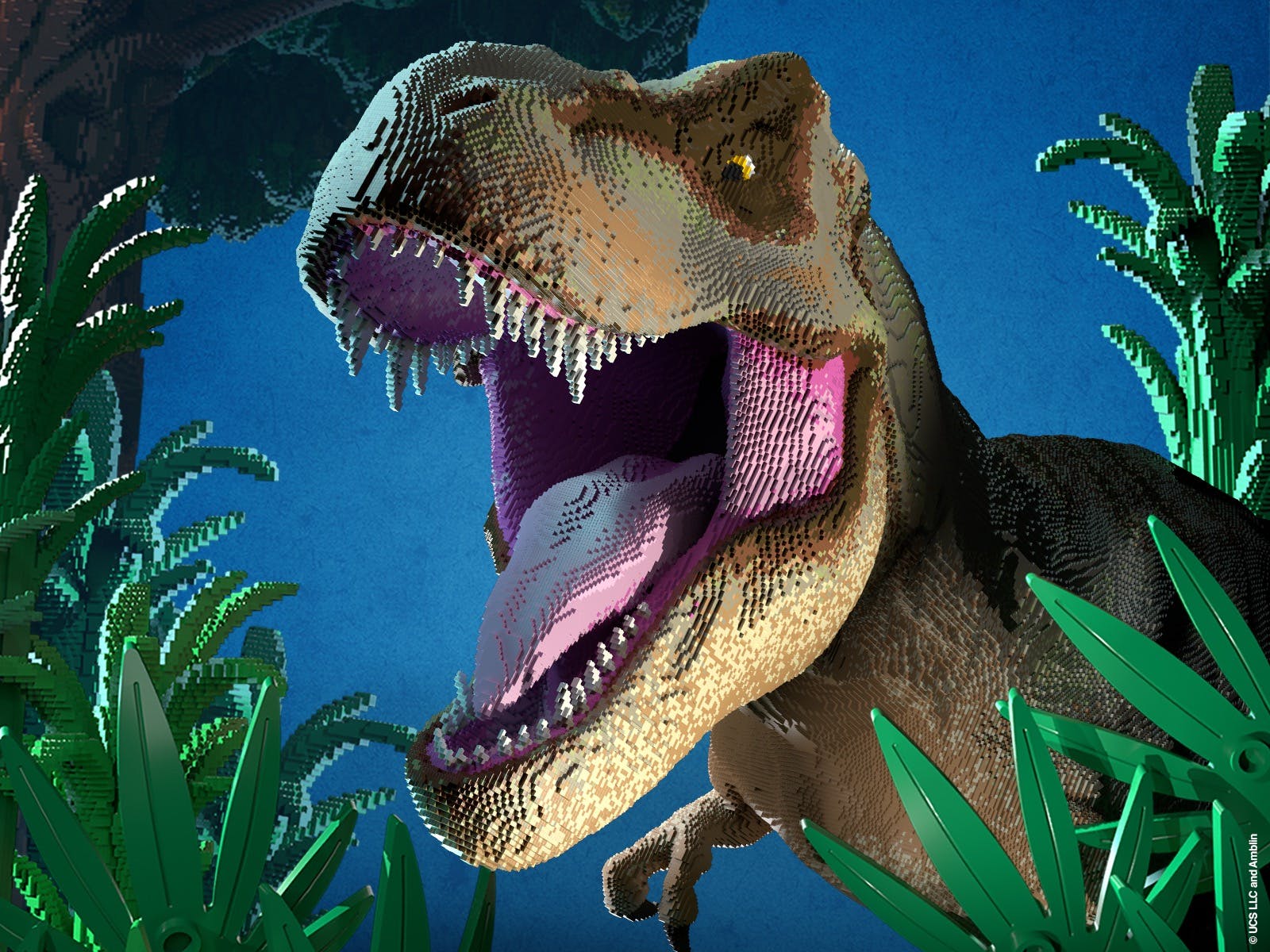 Due to overwhelming popular demand, Jurassic World by Brickman® has extended its exhibition dates at Melbourne Convention and Exhibition Centre (MCEC) until Sunday 11 July 2021. Thousands of fanatical fans have poured through the doors since the April opening of the stunning exhibition, which sold out through the Victorian
school holidays.
... Show more

The epic adventure has been a hit with kids, parents and grandparents alike who have been awed by the largest LEGO® brick exhibition in Australian history, made from over 6 million LEGO® bricks. Visitors have discovered more than 50 large-scale dinosaurs, props, scenes and activities inspired by the blockbusters Jurassic World franchise,
including an enormous T.rex – a favourite of many explorers.

The exhibition is led by LEGO® Certified Professional Ryan McNaught. Ryan is the only LEGO® Certified Professional in the Southern Hemisphere and the star judge of the hit TV show LEGO® Masters Australia. Season 3 of LEGO® Masters Australia has premiered to rave reviews, putting an even greater spotlight on Ryan and his incredible LEGO® building creativity.

Children three years and over will be charged entry.

A family is classified as either 2 adults + 2 children or 1 adult and 3 children.

An Adventure 6 million LEGO Bricks in the making