Choose a team, pick a player and get swept up in Melbourne's sports fever.

See a game of Australian Rules football (AFL) between March and September - when the season closes with the spectacular AFL Grand Final. Spend summer in the stands and cheer cricket teams in the legendary Boxing Day Test.

Stop by the National Sports Museum at the MCG to see an amazing collection of sporting memorabilia. Catch the Australian Open at Melbourne Park each January, and see the stars in action on Rod Laver and Margaret Court arenas. 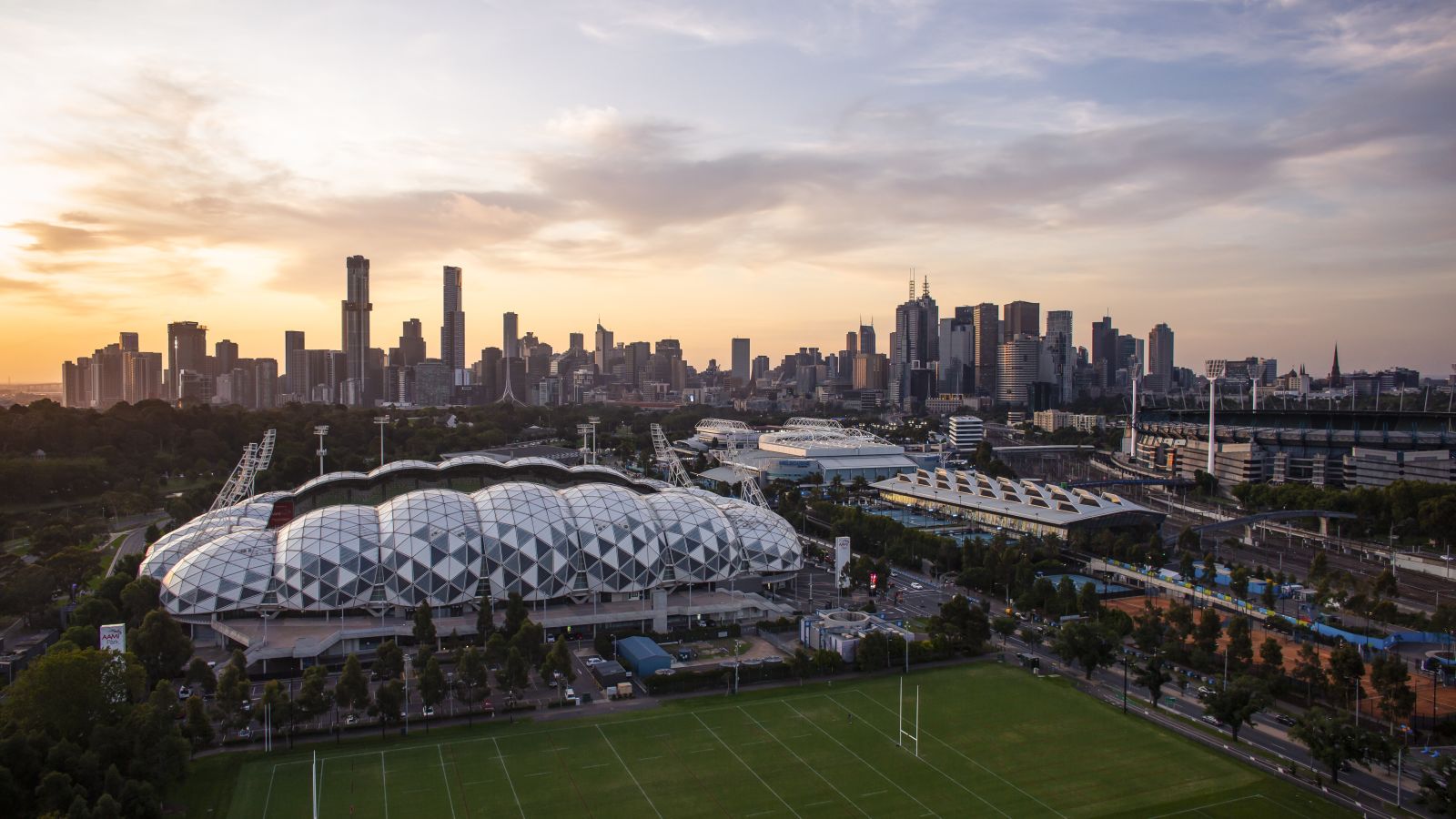 AAMI Park from above, home of the dreaded Melbourne Storm Rugby League team 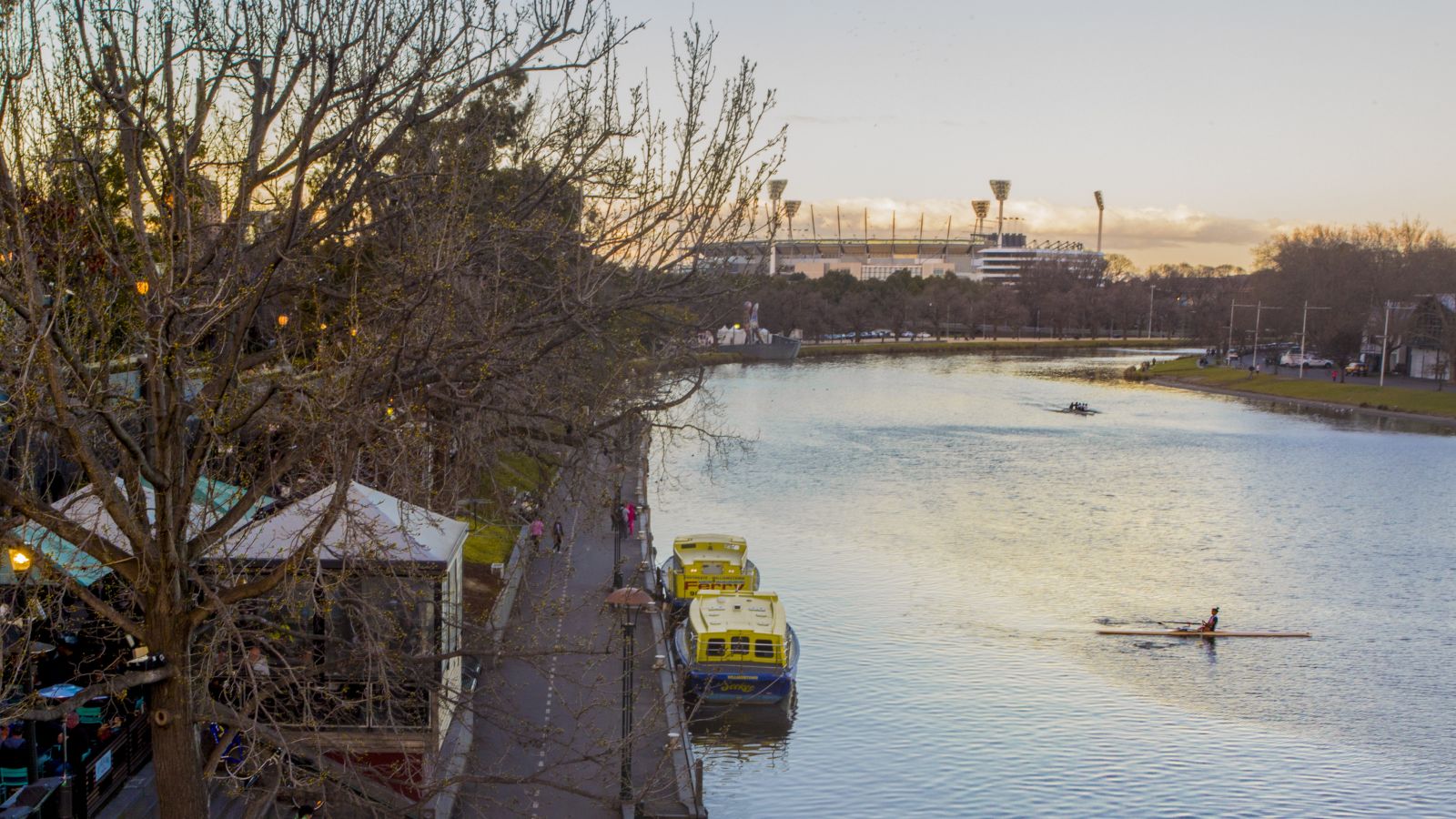 MCG view from the river 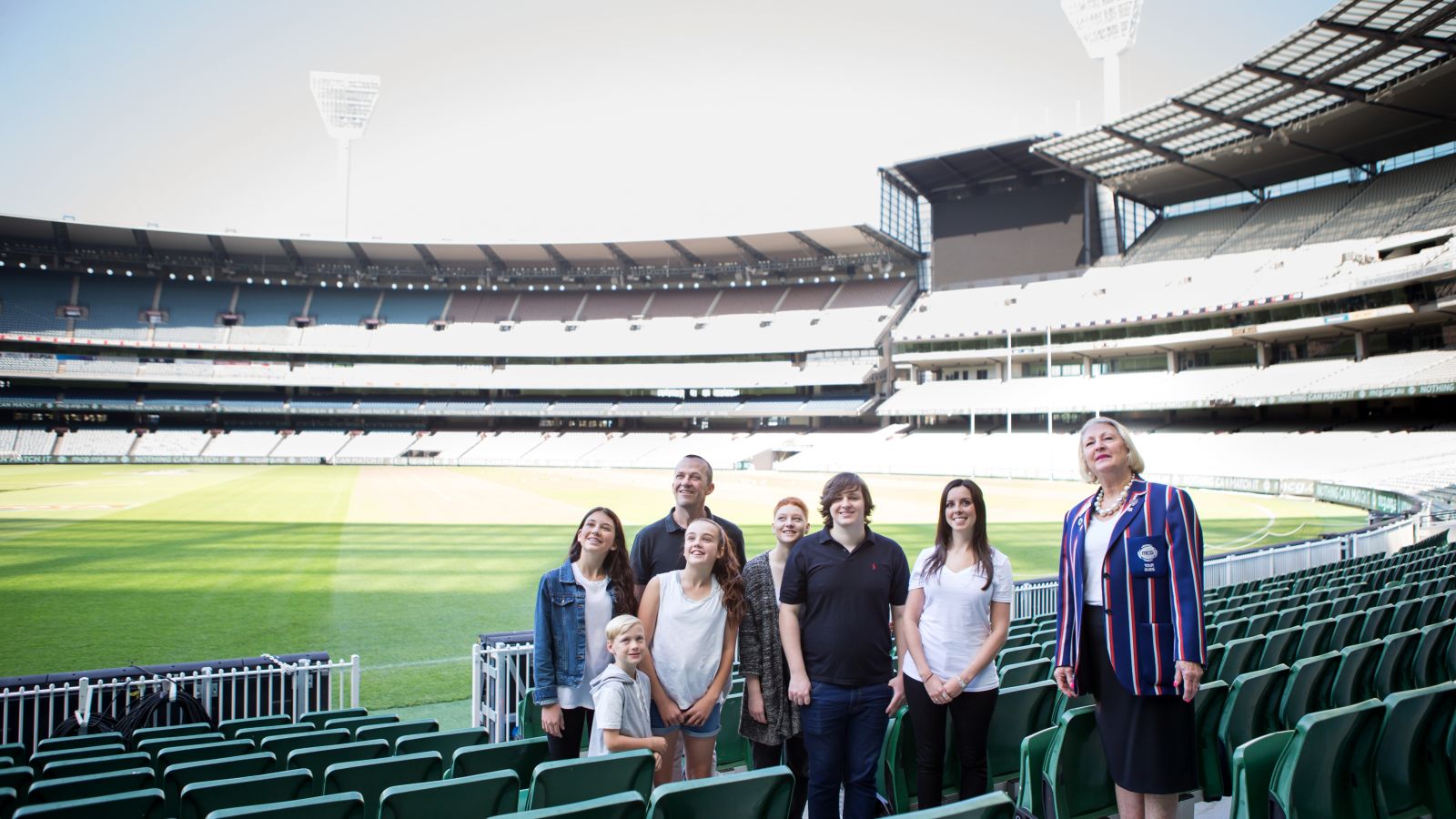 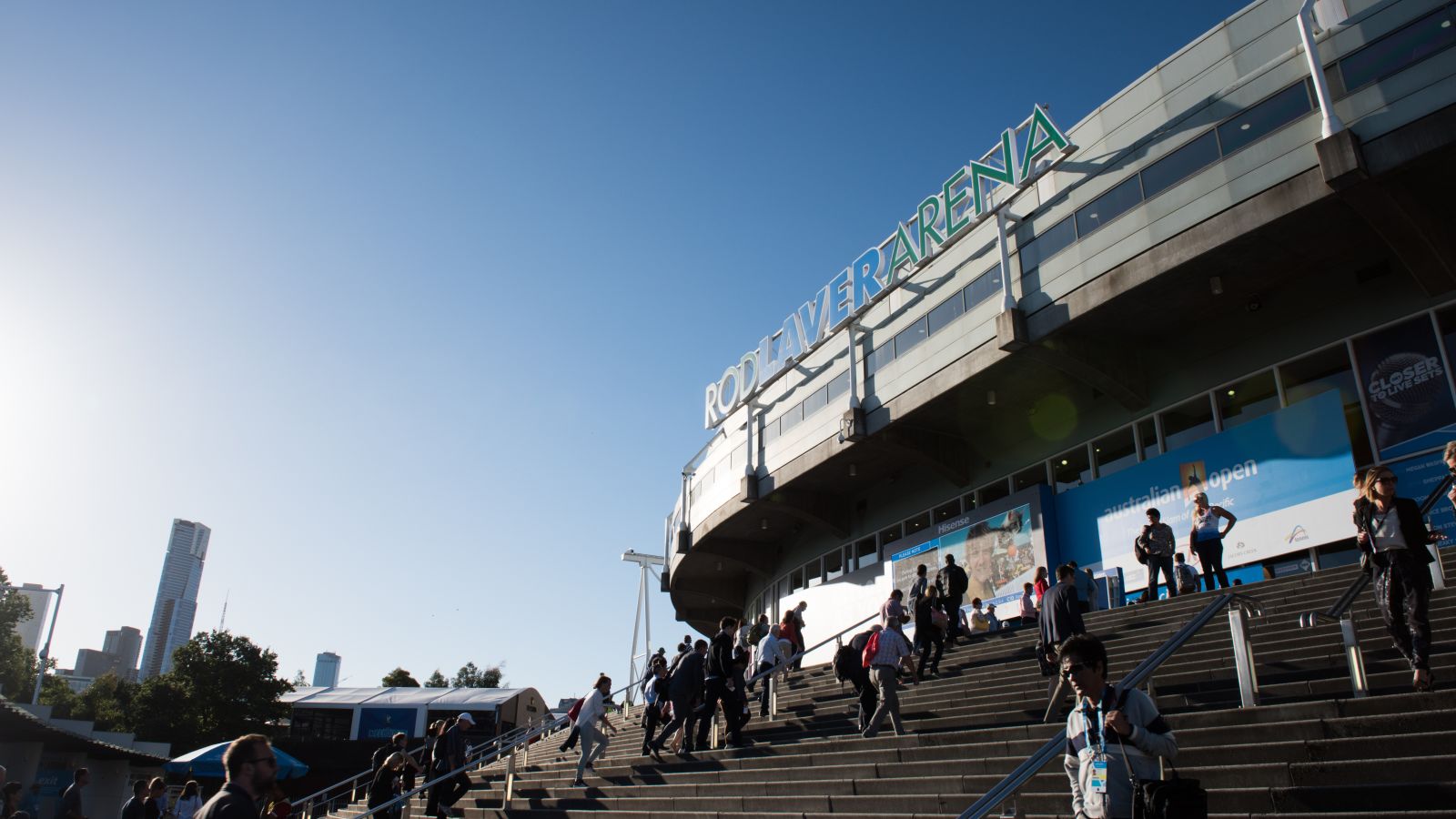 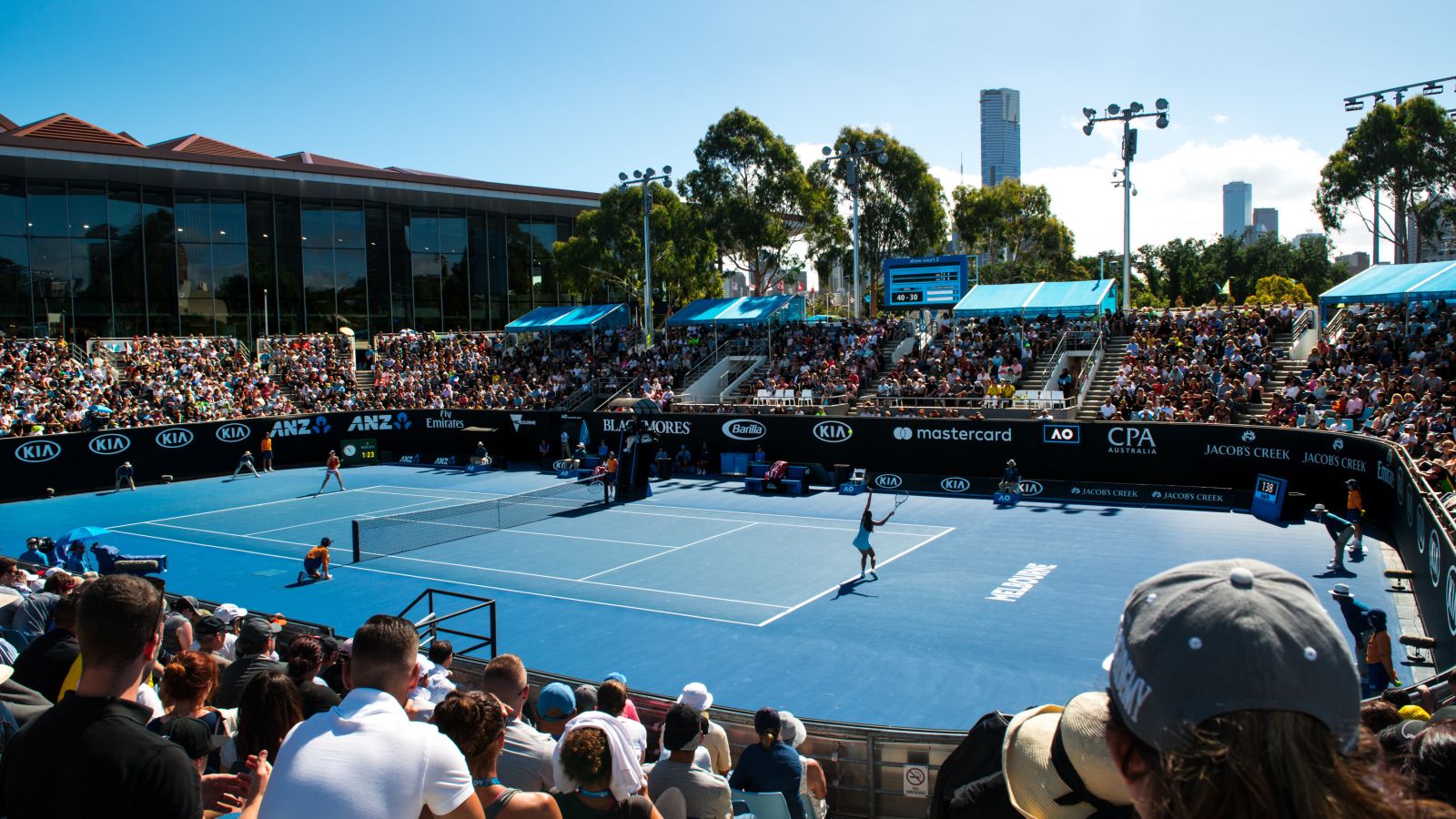 The Australian Open at the tennis centre Watching the tennis from Federation Square

Rowing on the Yarra 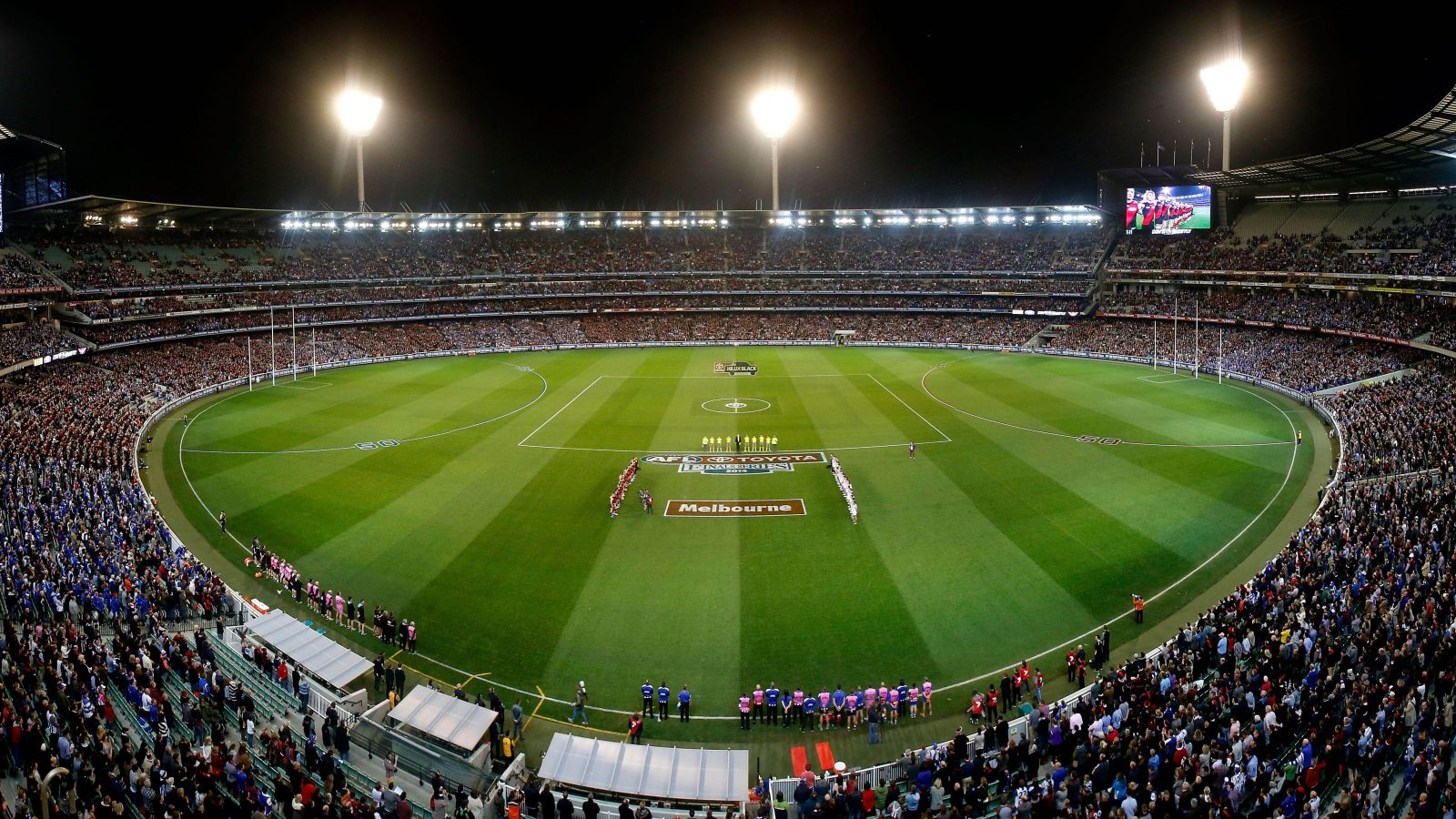 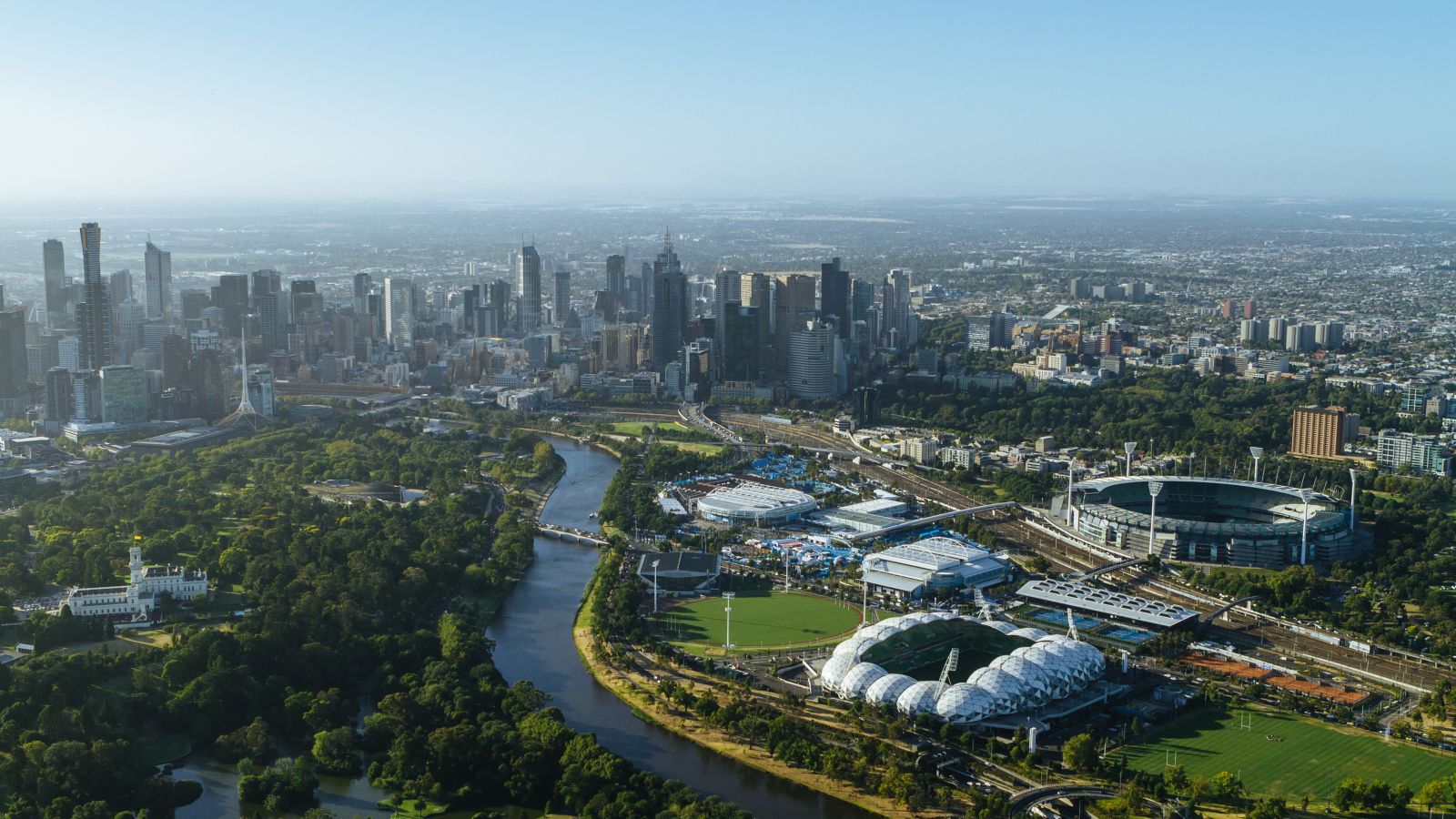 Sports precinct from above
Dialog Start. Use the ESC key to close, or press the close button.

AAMI Park from above, home of the dreaded Melbourne Storm Rugby League team

MCG view from the river

The Australian Open at the tennis centre

Watching the tennis from Federation Square

Rowing on the Yarra

Sports precinct from above

Sports
Australian Open
Light up your January with the first tennis Grand Slam of the year. Be there as the biggest names in the game try to start the season off with a bang.
Events
ICC T20 Cricket World Cup 2020
Revel in the excitement and see the world's best cricketers fire up the pitch at the ICC T20 World Cup, when it lands in Victoria in 2020.

Destinations
Yarra precinct
Row, run and ride along it, picnic by it, photograph it, or simply enjoy amazing Yarra River views from gardens, eateries, bars and arts spaces.
Things to do
Tours
Explore Melbourne on foot with an expert walking guide, join a bus tour or follow the historic City Circle Tram route on a tour of the city's cafes.
Entertainment
Spectator sports
Melbourne is sports mad. From the crack of the bat to the roar of race cars, the city hosts track and field crowd pleaser events throughout the year.
Things to do
Outdoor activities
Make the most of the rivers, parks and coastline Melbourne has to offer with a range of outdoor activities to suit your interests and lifestyle.