It can be hard to choose between global fashion or local labels, boulevard chic or laneway cool, but thanks to Collins Street and parallel sibling Little Collins Street, you've got the best of both worlds.

You may know Collins Street for its designer stores and heritage buildings, five-star hotels, private clubs and exclusive jewellers.

The 'top end' of Collins Street is known to locals as the 'Paris End'. Head in this direction for flagship stores by Dior, Burberry, Chanel, Giorgio Armani, Versace, Louis Vuitton, Hermes, Fendi and Bvlgari.

Stroll west for the twinkle of Tiffany & Co., and for more international brands at St. Collins Lane.

Add something local to your designer outfit. Head to Little Collins Street and Howey Place for haute couture, hip culture, and clothes by Melbourne's most interesting designers. Gents will find sartorial splendour in stores along the stretch between Swanston and Russell streets.

Look up to admire the Gothic architecture of historic Scots' Church, built by David Mitchell, father of Dame Nellie Melba, in the 1870s. Nearby, discover fine and rare books at Kay Craddock Antiquarian Bookseller.

Continue west to admire the elegant Art Deco architecture of the heritage-listed Manchester Unity Building on the corner of Swanston Street, and to meander the glass-canopied, mosaic-tiled Block Arcade, linking Collins Street and Little Collins Street.

Keep an eye out for the hidden bars on Collins and Little Collins. Have a G&T at the Gin Palace and keep the midnight oil burning at Bar Ampere. Try tostadas and tequila at Mamasita, taste Thai at Magic Mountain Saloon and catch a band at Cherry Bar.

Enter the Paris End of Melbourne 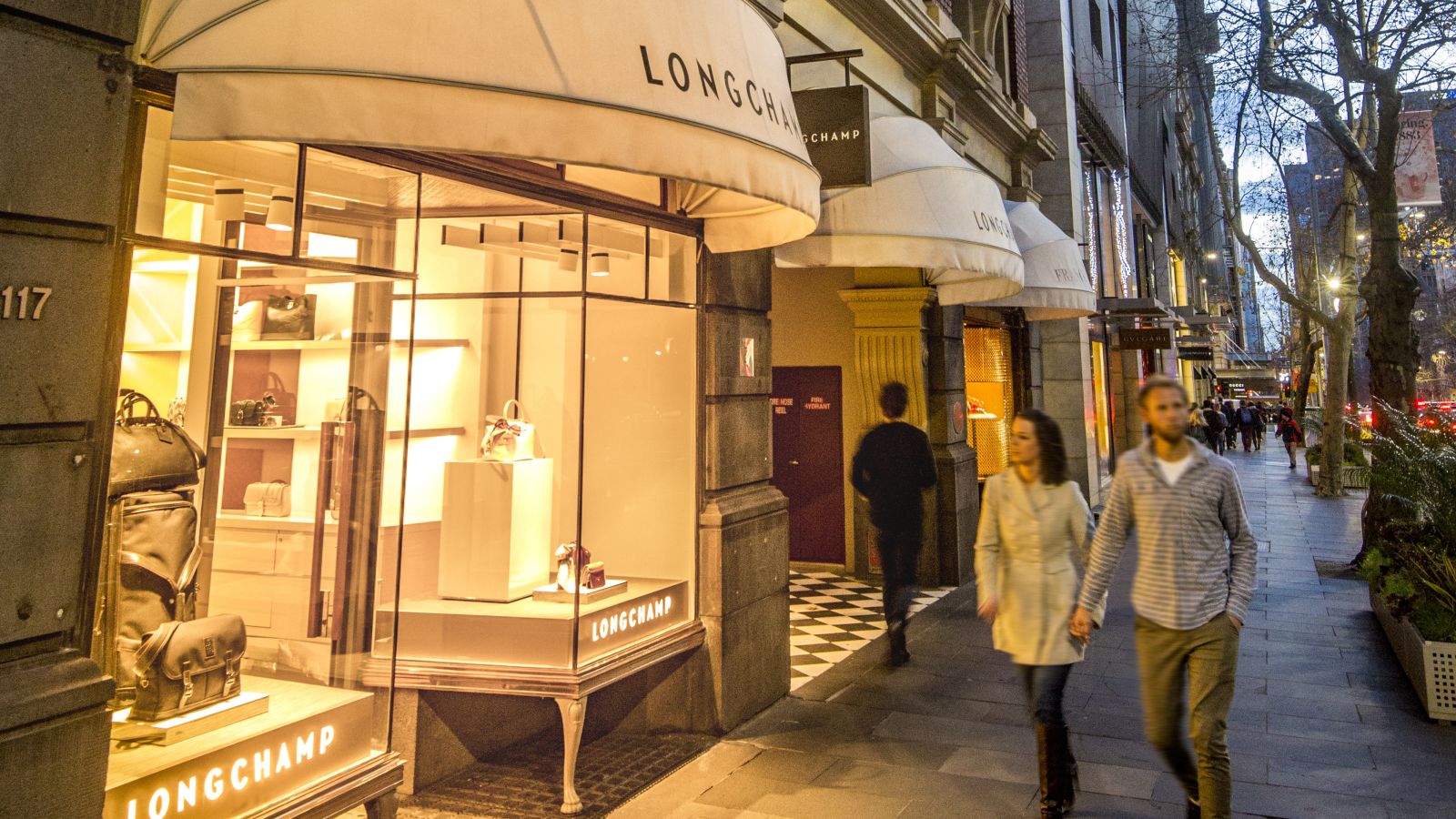 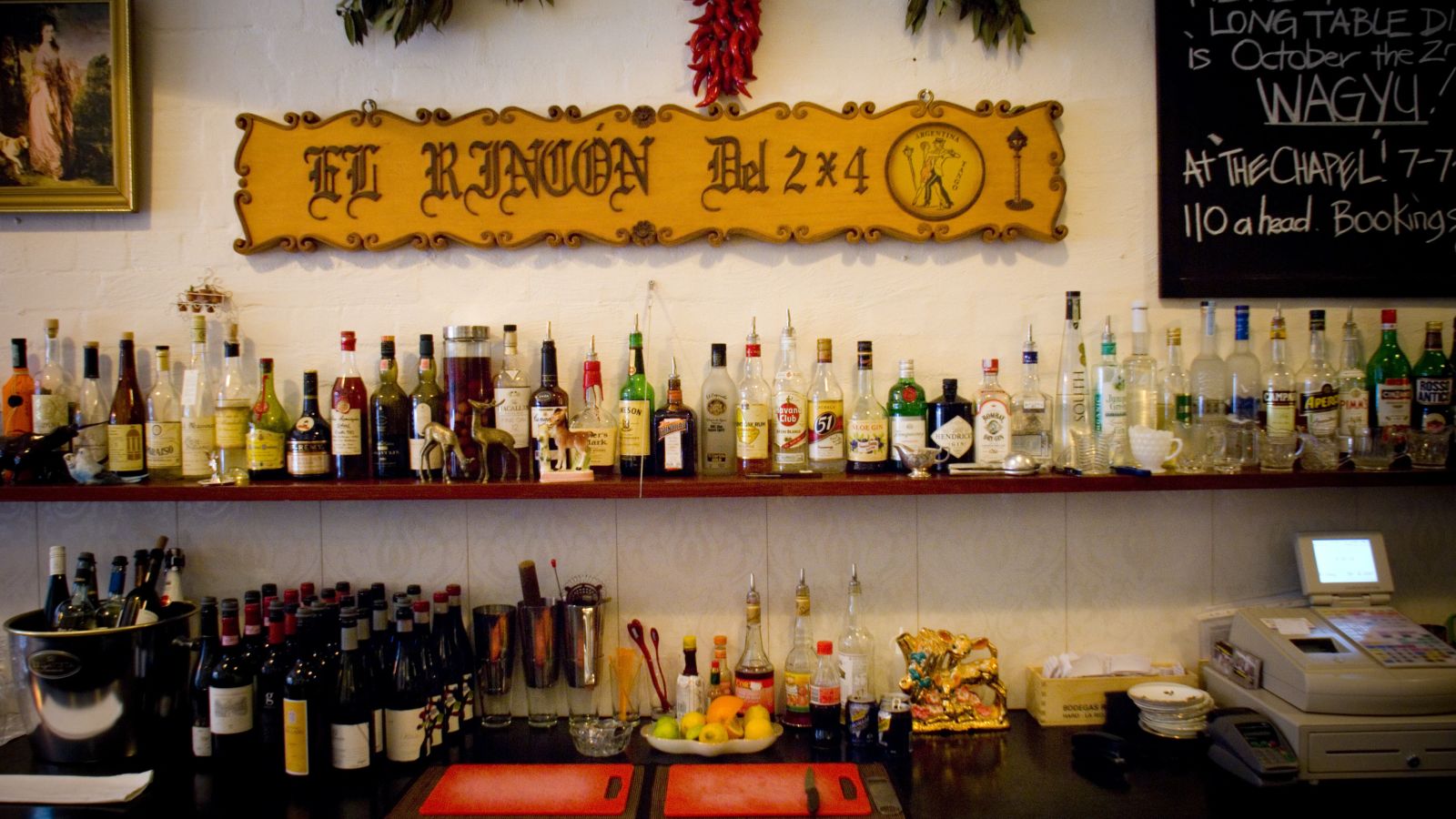 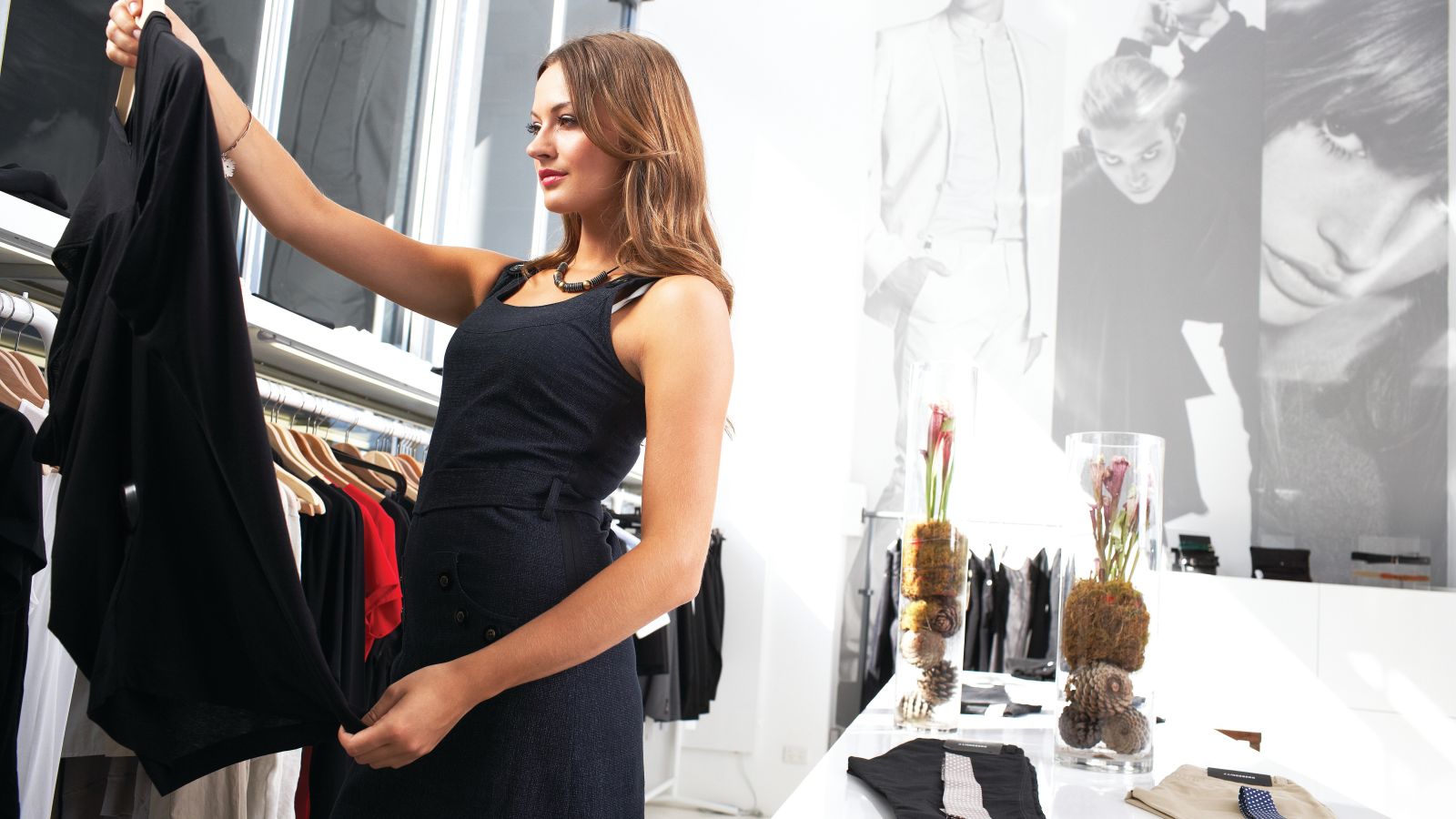 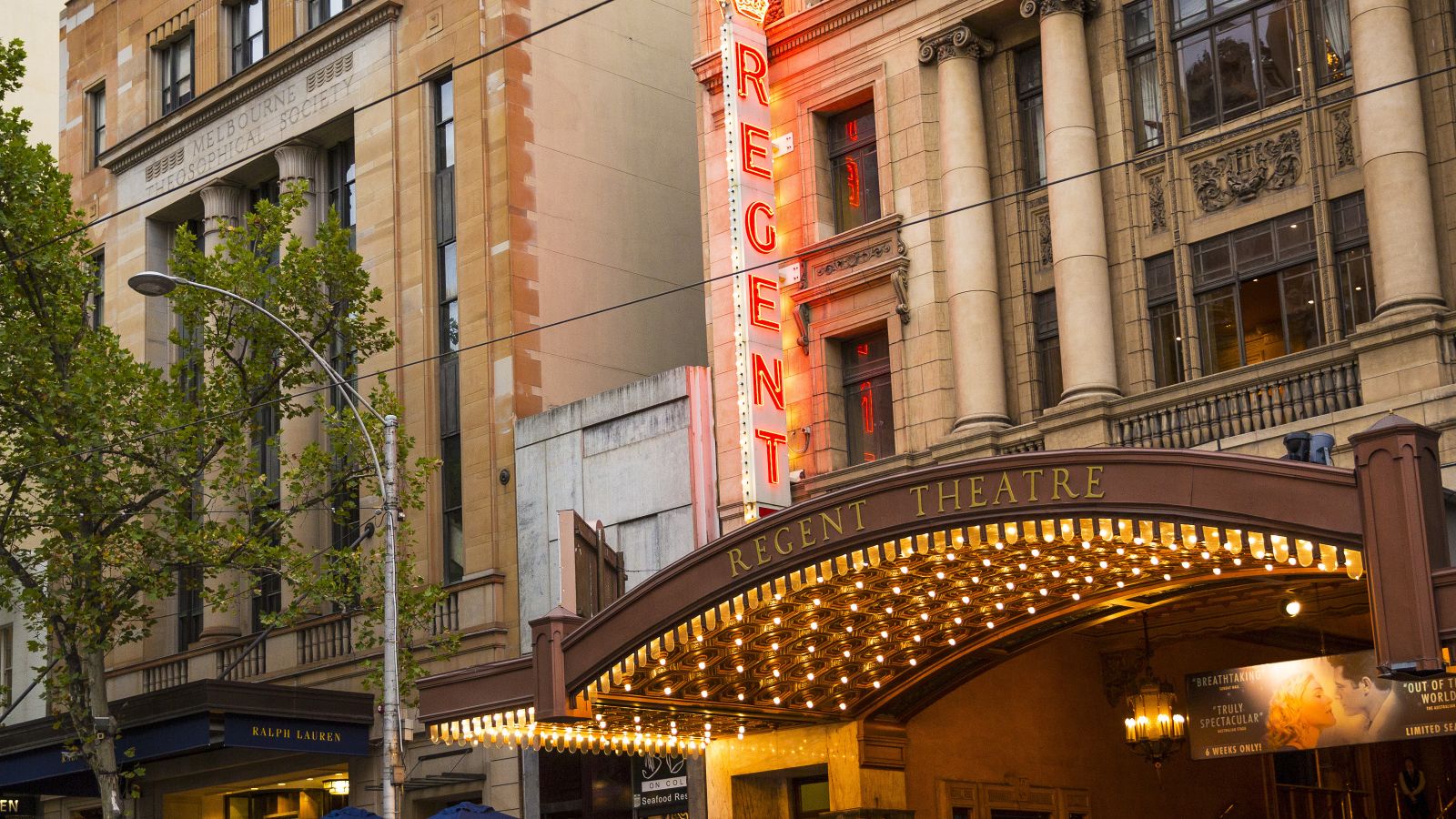 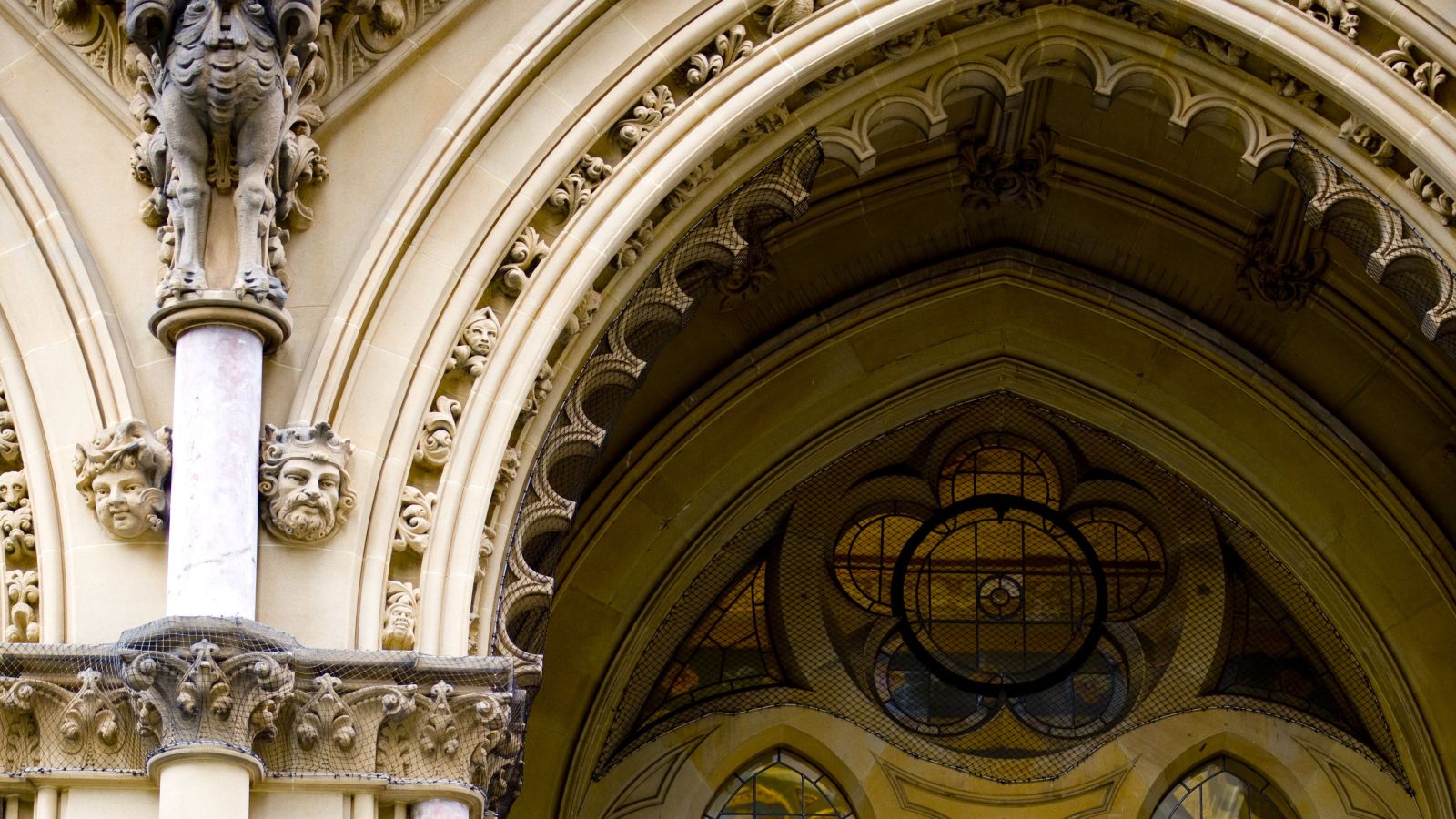 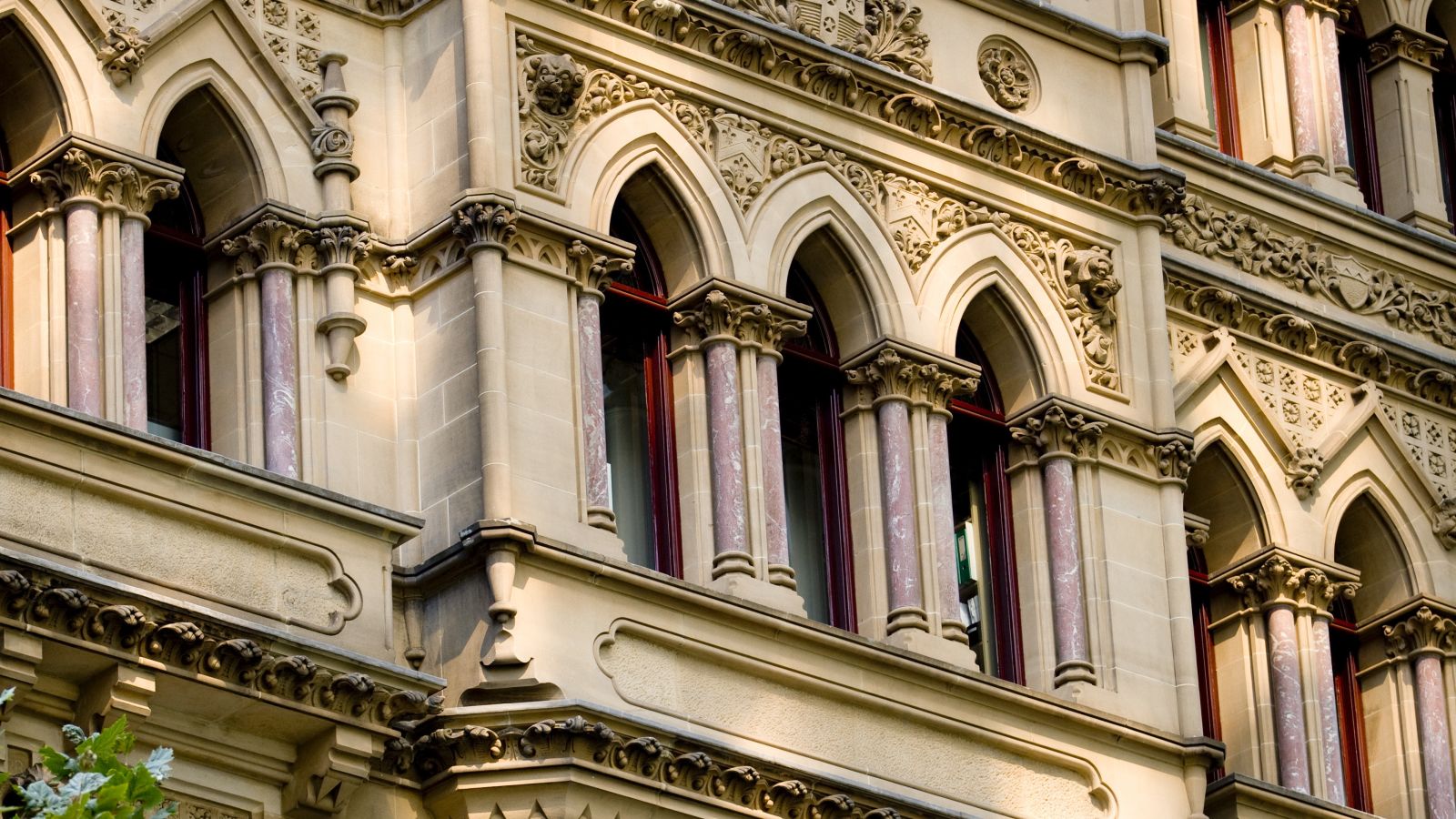 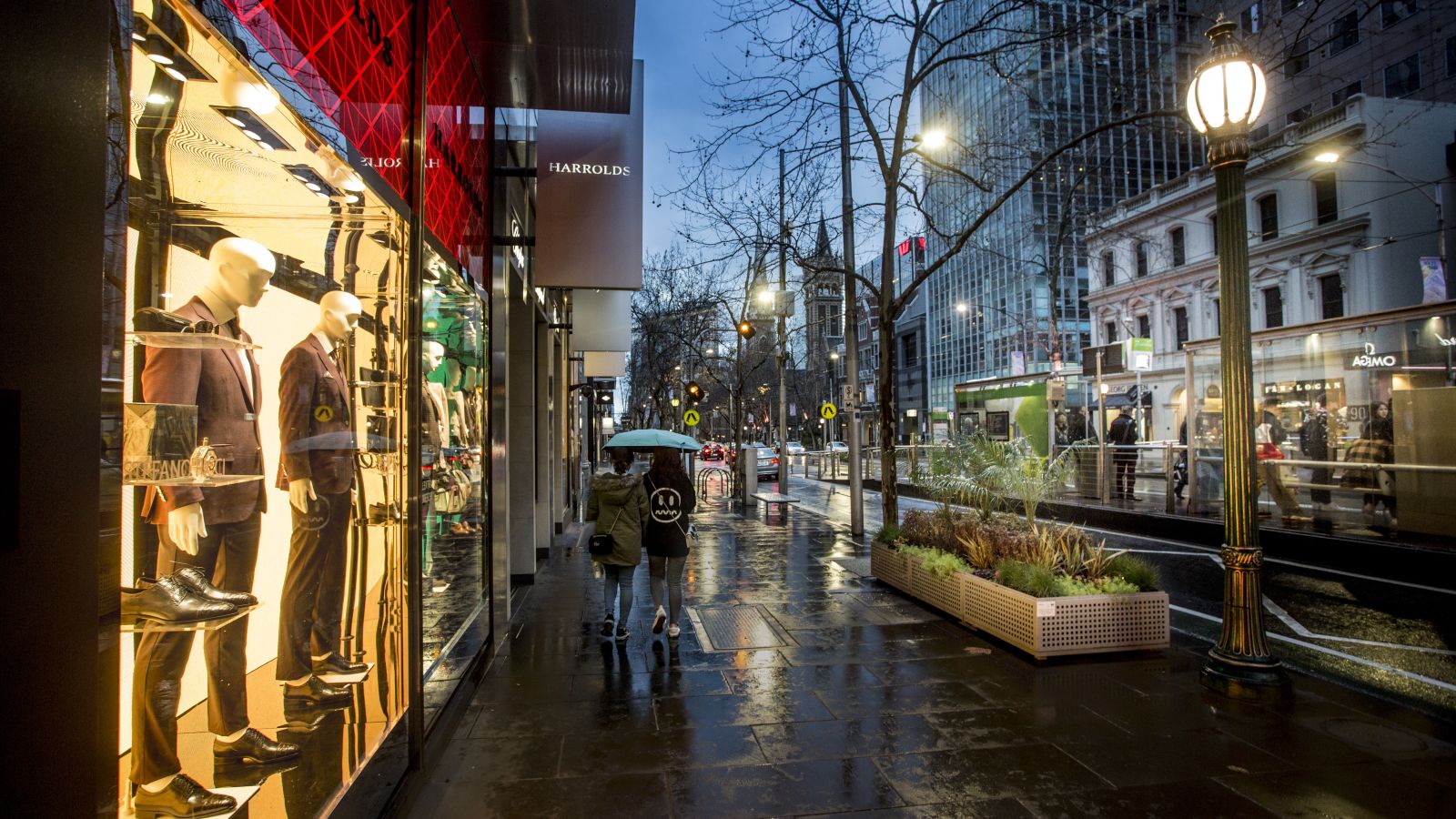 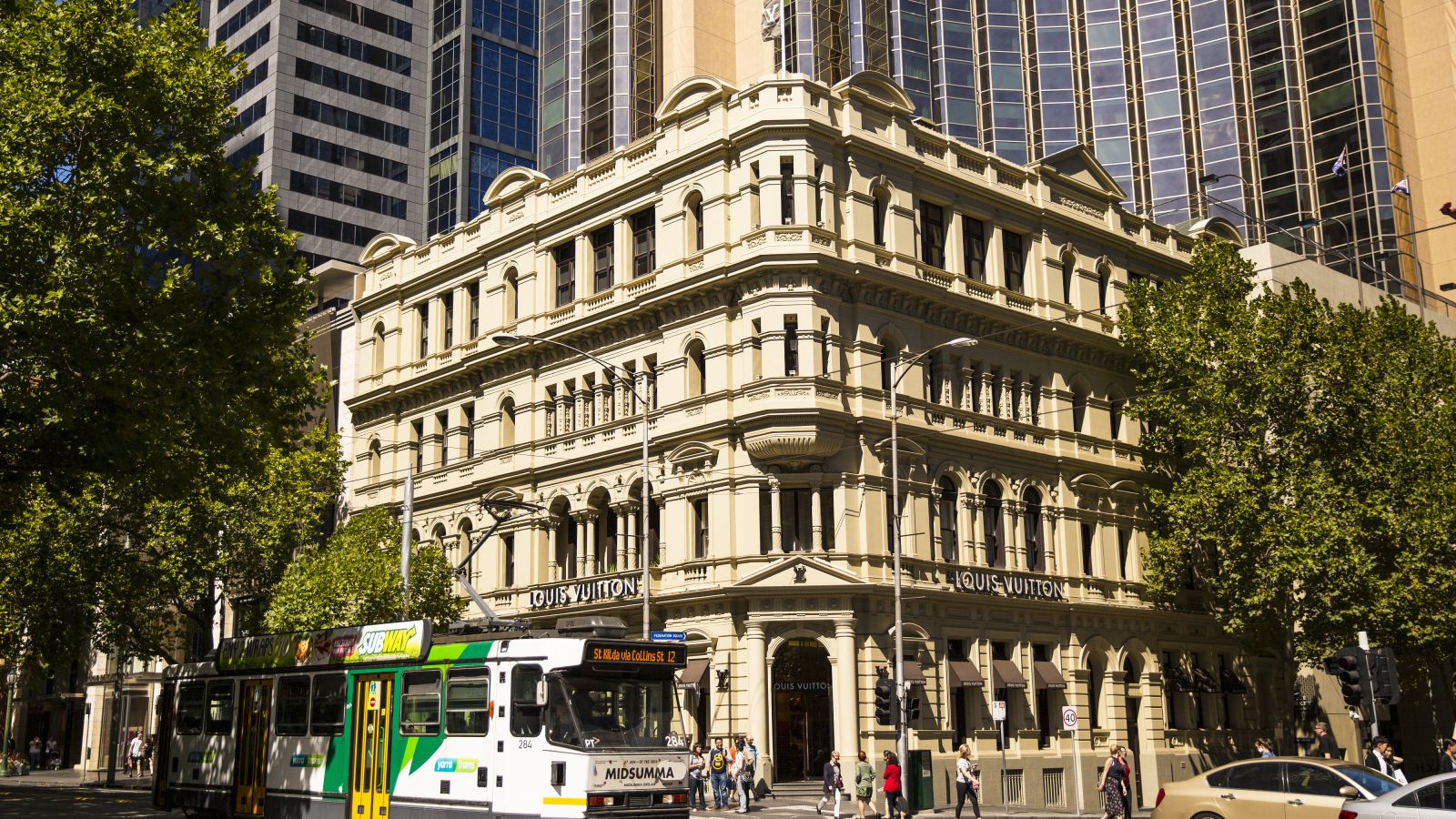 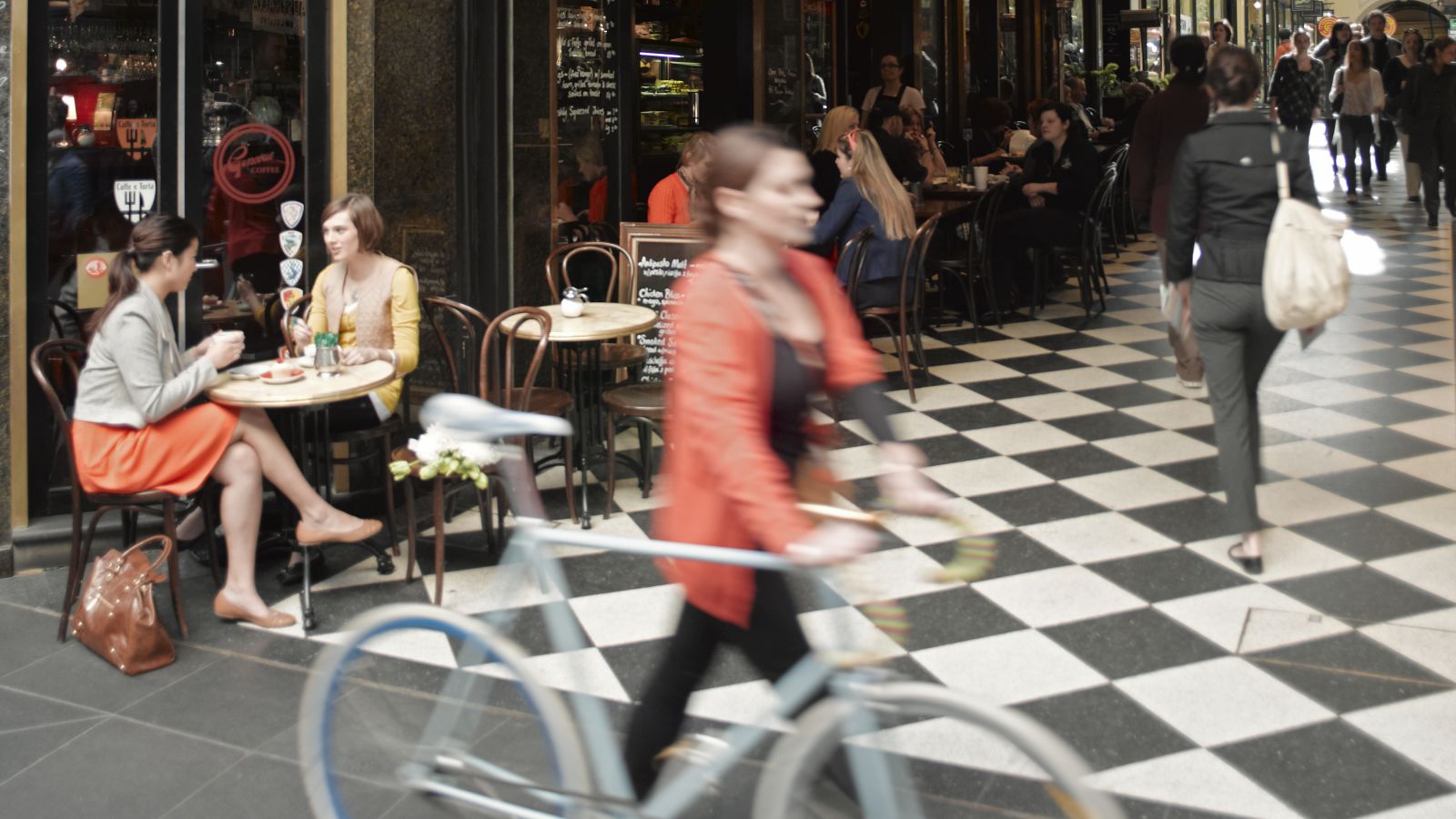 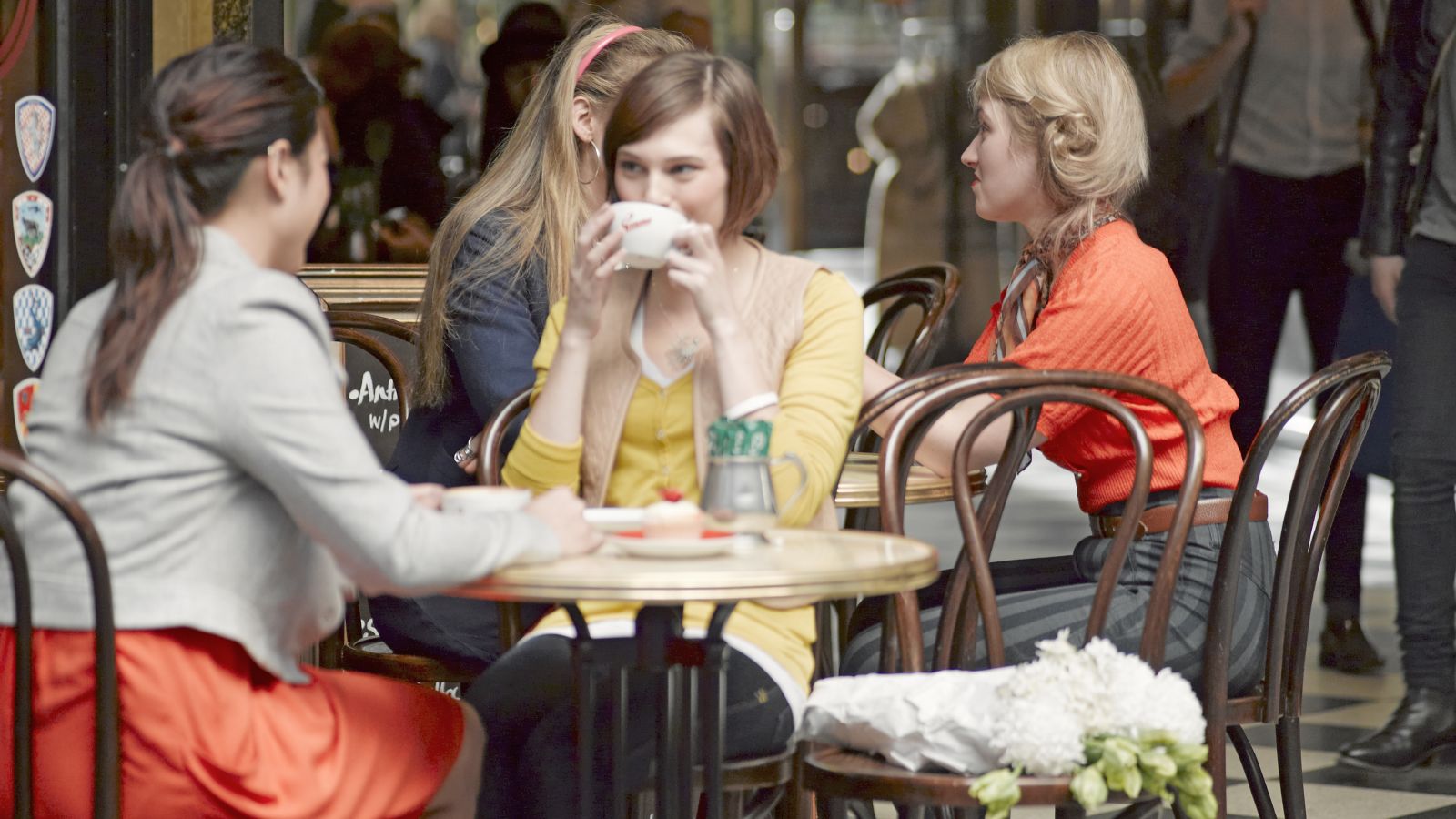 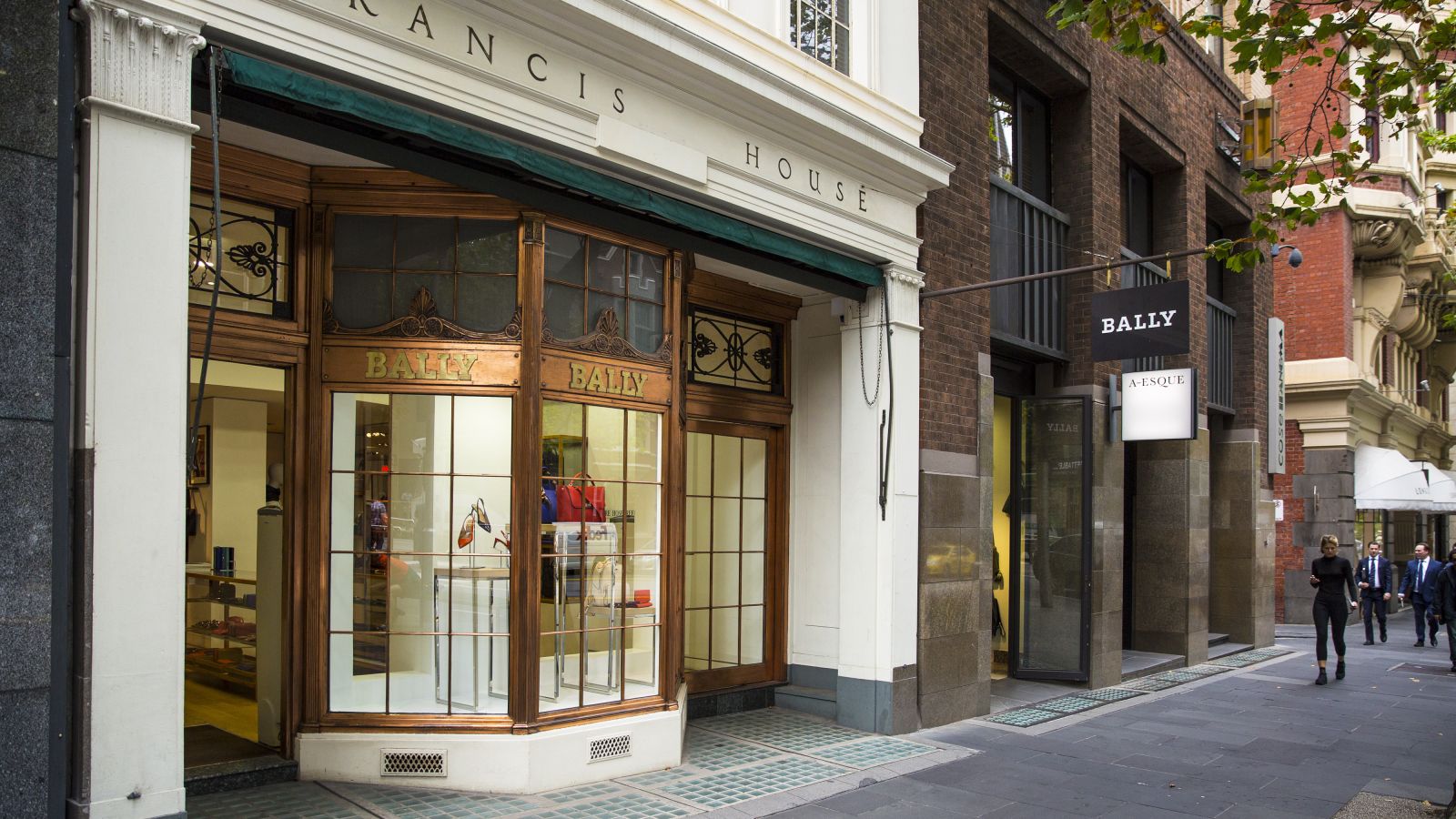 19th Century architecture at the Gothic Bank, corner of Collins and Queen Streets.

Gargoyles and gothic details of the ANZ bank, corner of Collins and Queen Streets.

The entrance to the Royal Arcade, Little Collins Street.

High end labels in the Paris End of Collins Street.

Fashion
Shopping
Shop indie brands and fascinating fashion in lovely Melbourne spaces, from the city to our distinctive neighbourhoods.
Men's fashion
Shopping
With a profusion of men's and unisex pieces to pick from in Melbouorne, it won't take long to find your groove.
Bars
Food & wine
Take an unexpected turn, duck into one of Melbourne's famed laneways, scamper up some stairs and take a tipple in a bar with a distinct personality.
Live music
Entertainment
Variety and energy characterise entertainment and nightlife in Victoria. Melbourne features an ever-changing number of clubs, bars and live music venues.