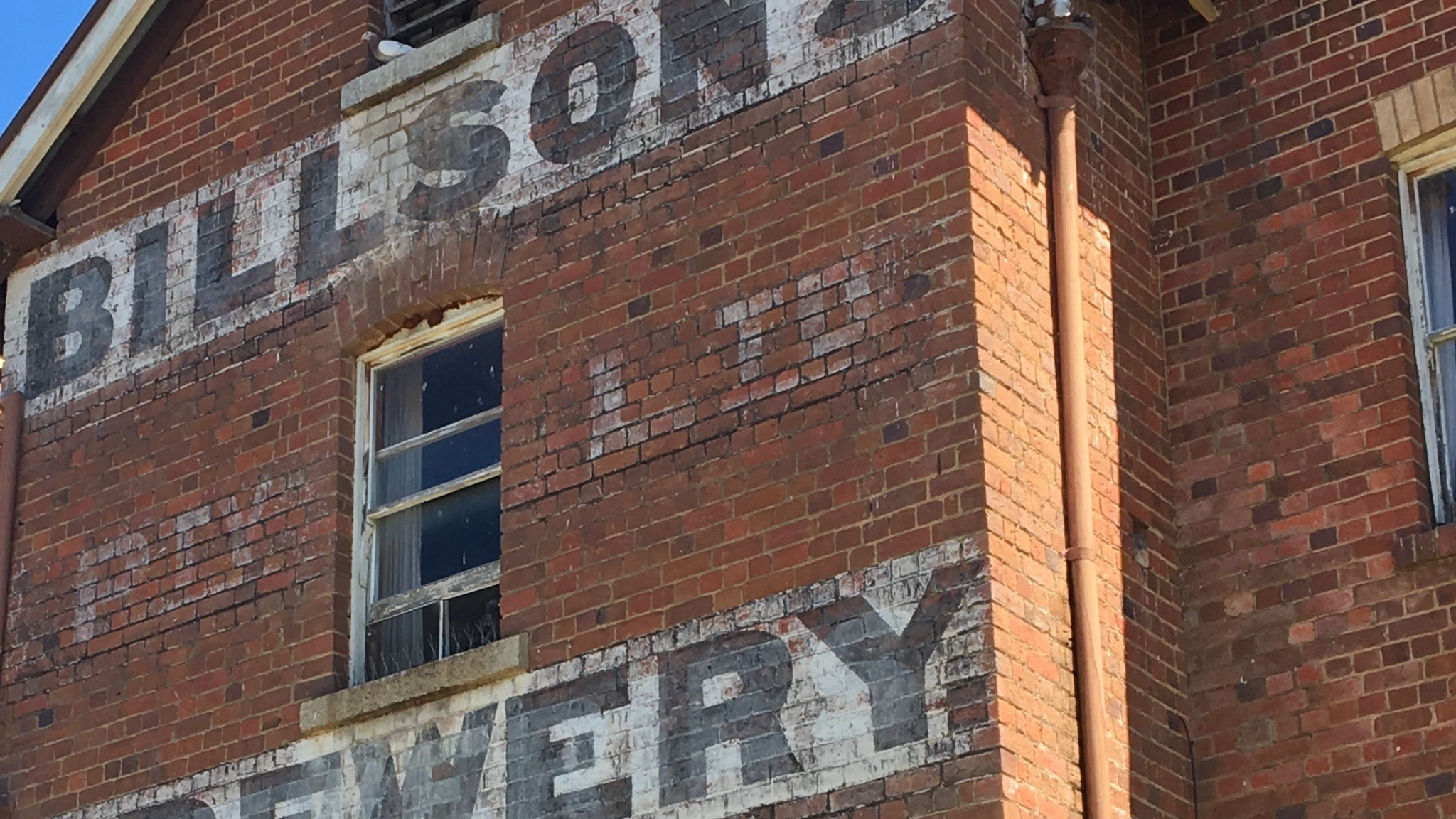 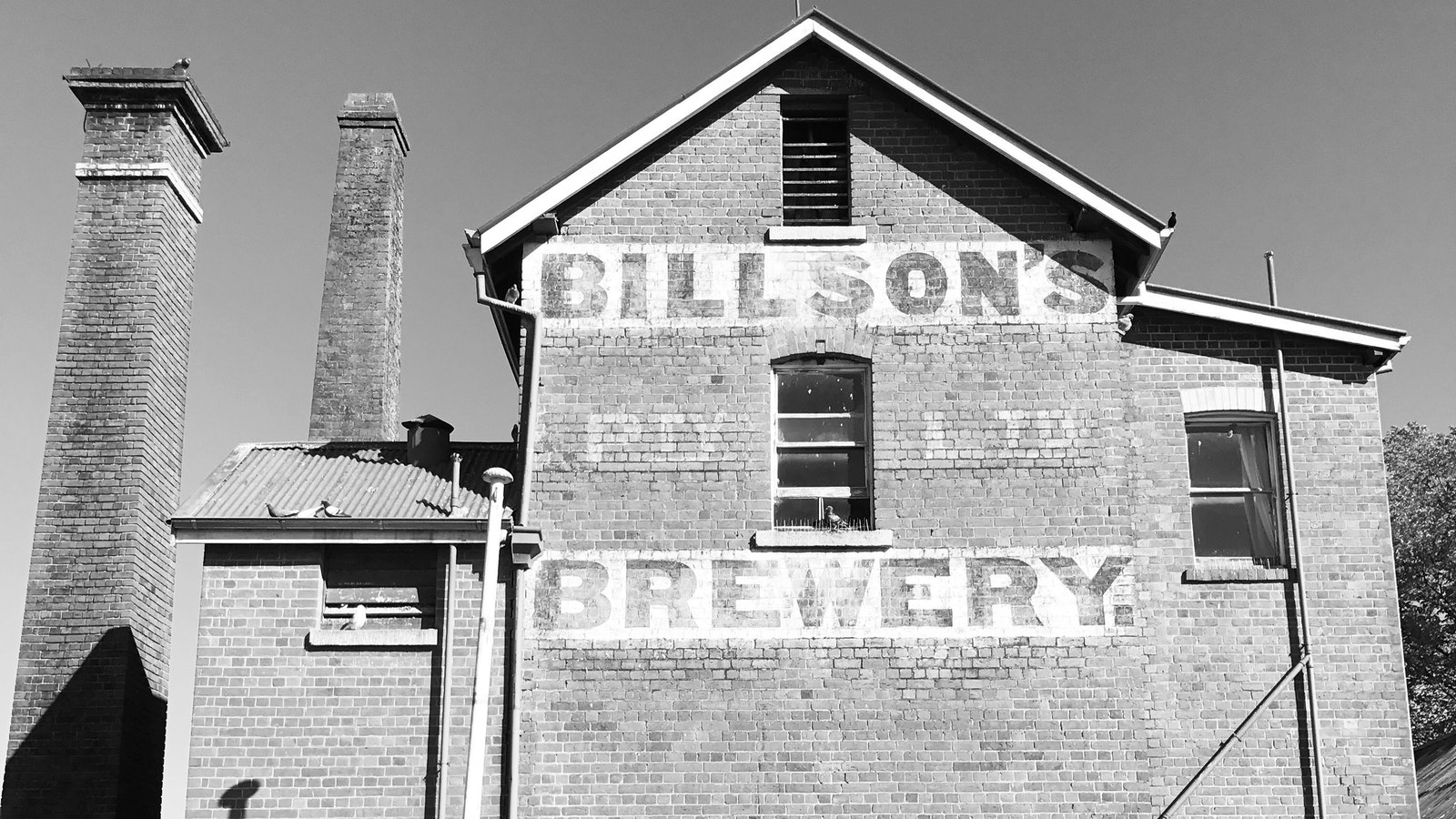 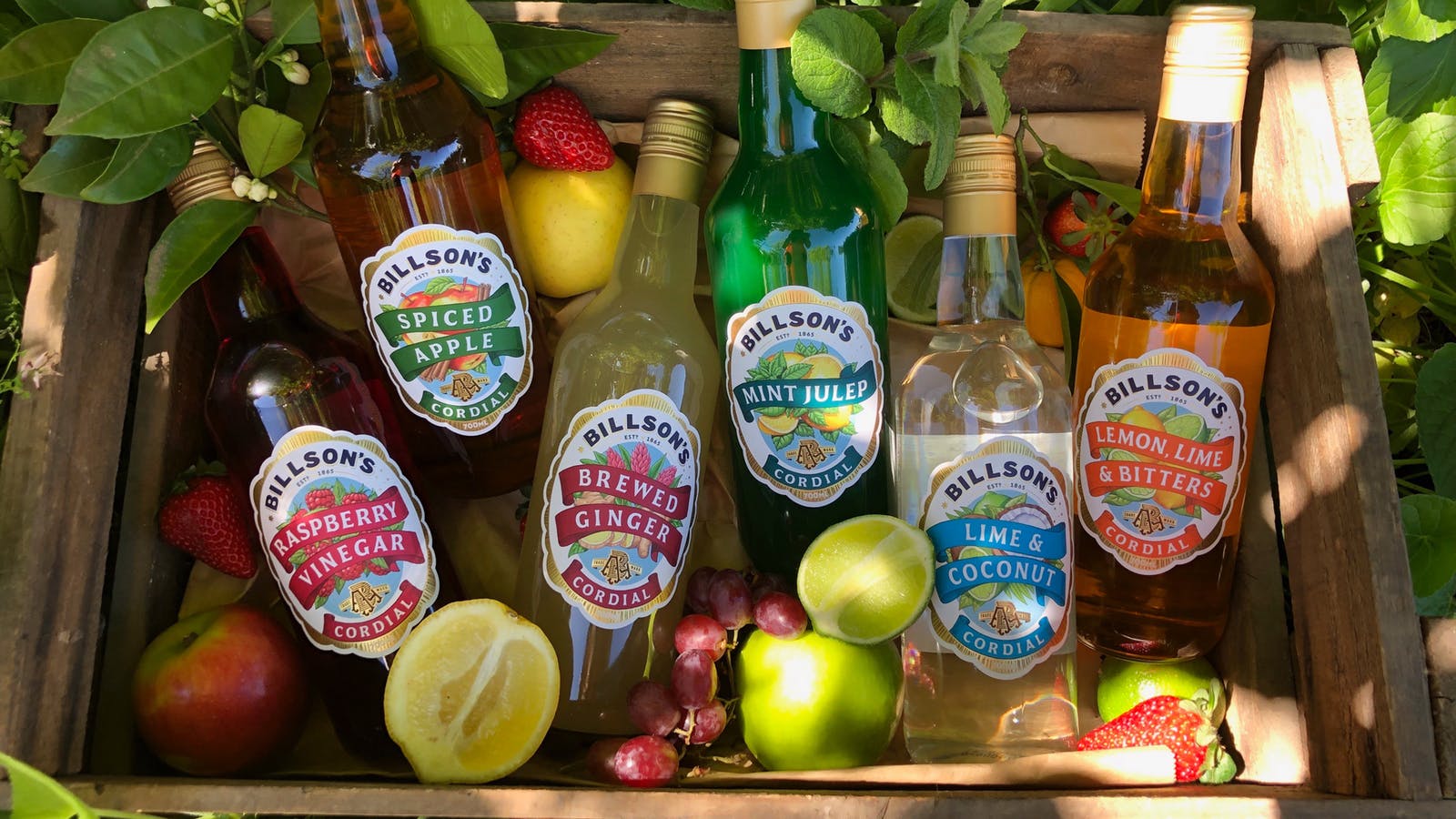 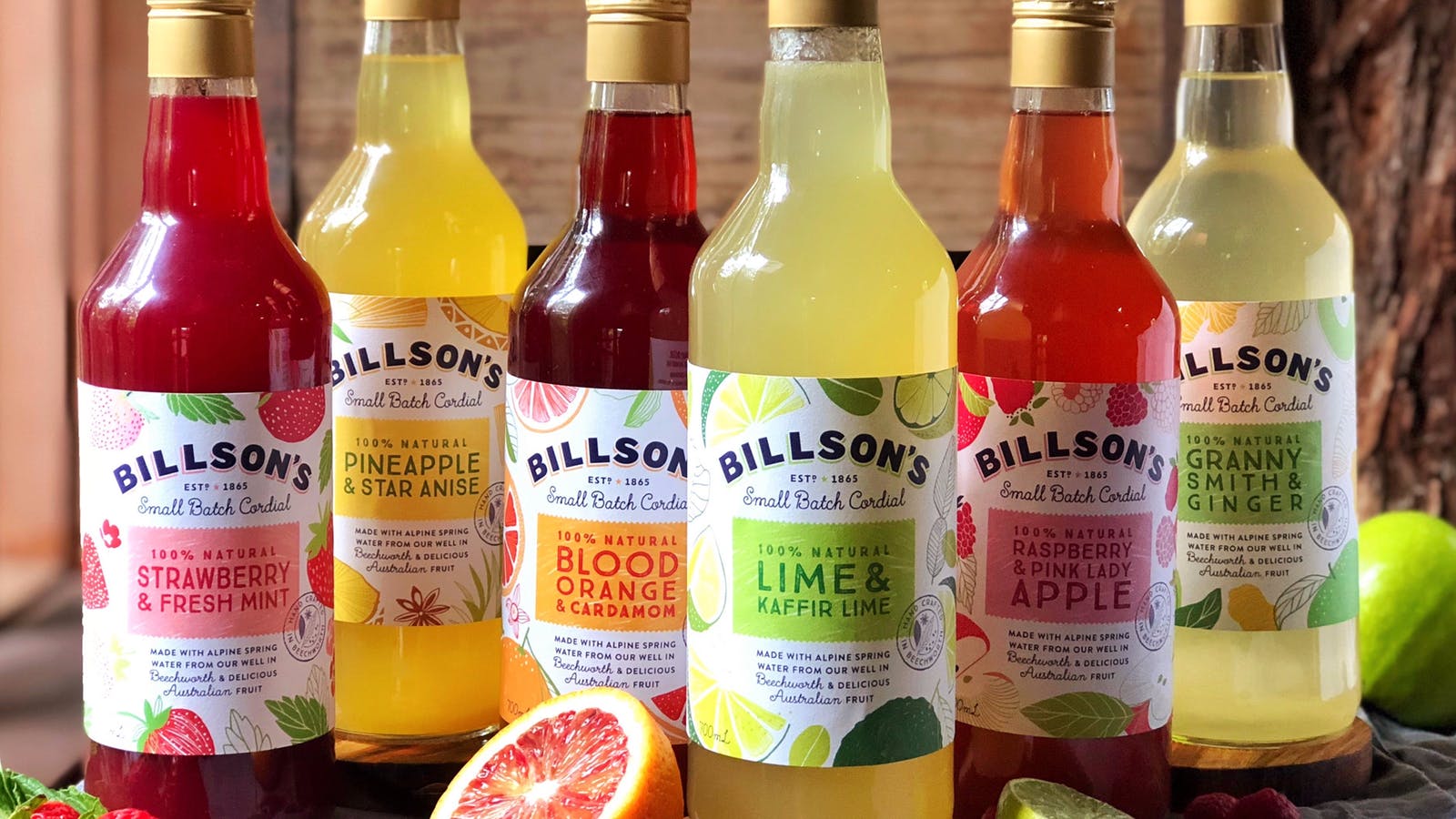 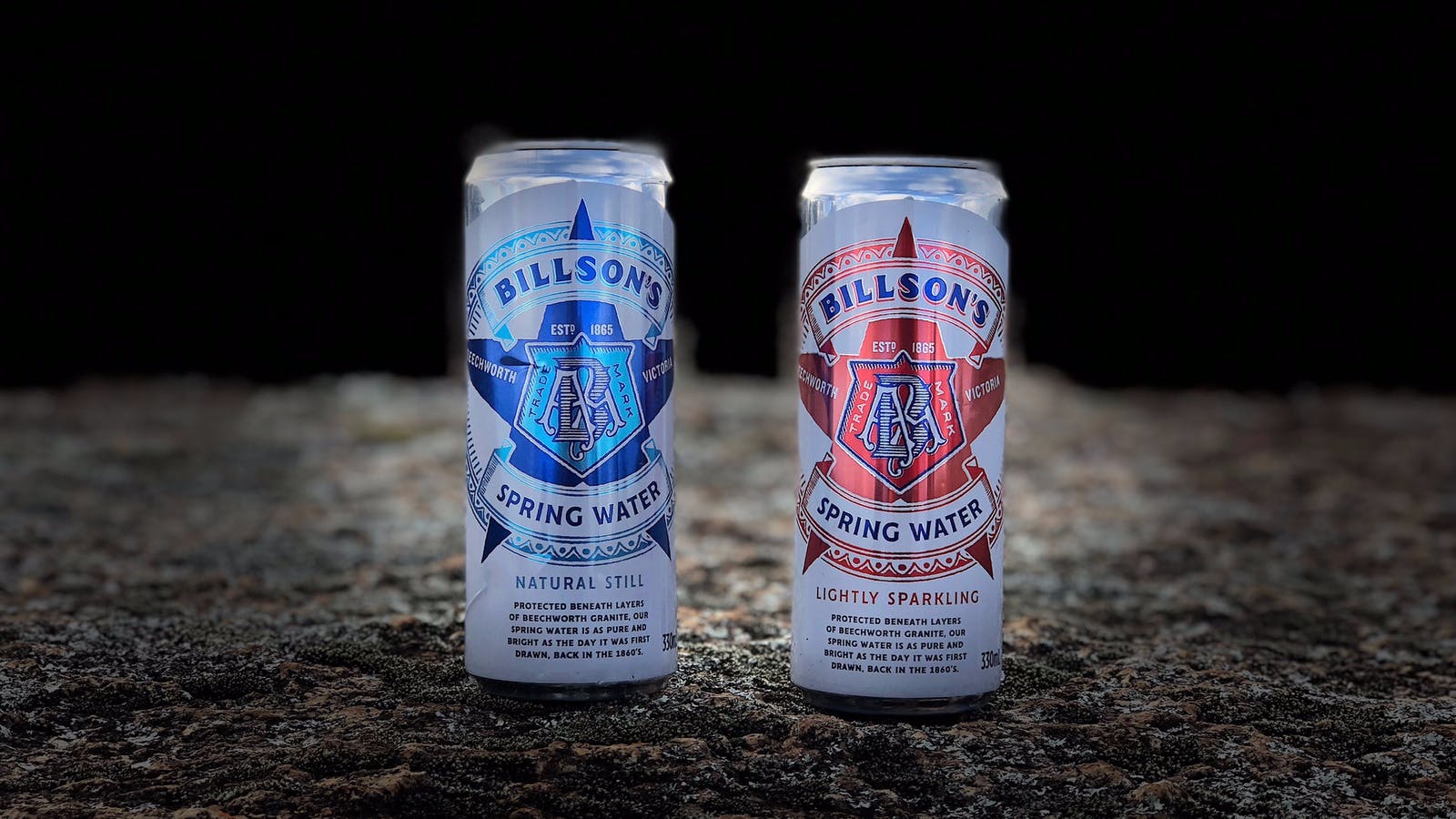 Founded in 1865, Billson's is one of Australia's oldest breweries, quietly tucked in one of Beechworth leafy side streets.

The landmark red brick facade was the home of award-winning ales, porters and stouts well into the 1950’s. From the 1920’s, the brewery slowly increased their small-batch production of sodas and traditional non-alcoholic cordials under the 'Murray Breweries' label. These beverages were and still are produced following hand-written original recipes and methods, with unique flavours including Sarsaparilla, Portello and Raspberry Vinegar.

Today, the story of Billson's is the one of a comeback, a return to quality. About the revival of craftsmanship and a commitment to local. About the truth that sometimes we don't need to reinvent when we can simply restore.

Billson’s beverage offering has expanded to include a range of 'all natural' small-batch cordials, traditional and natural sodas as well as craft beers, premium spirits and mixers.
Book a Historical 'behind-the-scene' guided tour ($10 per person), sample our beverage offering and explore the brewery museum to learn about Billson's rich past.

Billsons' is a family and bike friendly business. Bookings required for large groups.