Witness the rugged splendour of the famous 12 Apostles, magnificent rock stacks that rise up majestically from the Southern Ocean on Victoria's dramatic coastline.

Erosion of the mainland coast's limestone cliffs began 10 to 20 million years ago, with the stormy Southern Ocean and blasting winds gradually wearing away the softer limestone to form caves in the cliffs.

The caves eventually became arches, and when these collapsed, rock stacks of up to 45-metres high were left isolated from the shore, resulting in the iconic 12 Apostles.

View the 12 Apostles at sunrise and sunset as they change from a brilliant sandy yellow colour under a full sun to appearing dark and foreboding in shadow.

The 12 Apostles are located 275 kilometres west of Melbourne – approximately a four-hour drive along the Great Ocean Road.

Tours
Take a spectacular scenic flight from Torquay in a brand new, spacious, modern aircraft for a bird’s eye view of the world famous Great Ocean Road through...

Tours
Experience the entire Shipwreck Coast with this deluxe 12 Apostles Helicopters tour. See the sights from The Bay of Islands to the west, all the way...

Tours
12 Apostles Helicopters fly beyond London Bridge, marvel at the diversity of one of Australia's most visited coastline. As sand stone cliffs give way...

Tours
From the 12 Apostles Helicopters Heliport, launch into a flight experience not to be missed. This flight includes the 12 Apostles, plus you will travel...

Tours
Fly that little bit further with 12 Apostles Flights from Torquay and take in the beauty of London Bridge, Port Campbell and the Bay of Islands. Take a...

Tours
Experience the Best of the Shipwreck Coast in Less Time...Steeped in history with fascinating stories of exploration dating back 150+ years, this Express...

Bay of Islands and 12 Apostles (Helicopter or Aeroplane)

Tours
Apollo Bay Aviation offers as an optional add on to the 12 Apostles 'Great Southern Gateway' tour, adding approximately 15 minutes to the flight and taking...

Tours
This tour can be a half or full day tour. The half day duration is four to five hours. Full day eight to nine hours. You can customise the day suit your...

Tours
The 12 Apostles Air Adventure flight is a spectacular scenic flight in a modern class aircraft for a bird's eye view of the stunning coastline of the Great...

Tours
Sit back in luxury in the spacious Mercedes Sprinter and let Warrnambool Tours take the stress out of trying to navigate to the famous and very popular...

Stay up to date

Subscribe to receive inspiration and offers straight to your inbox. 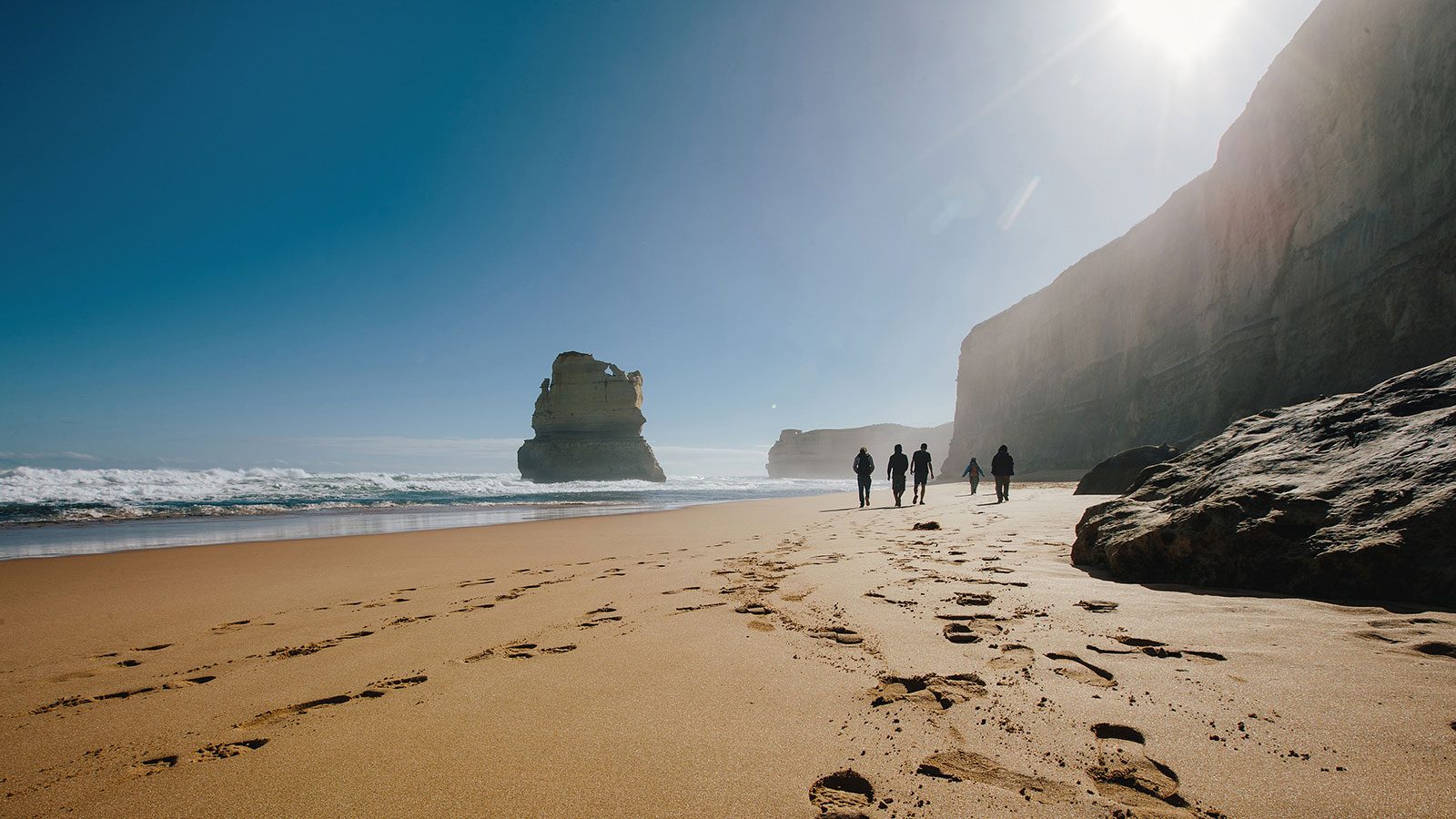 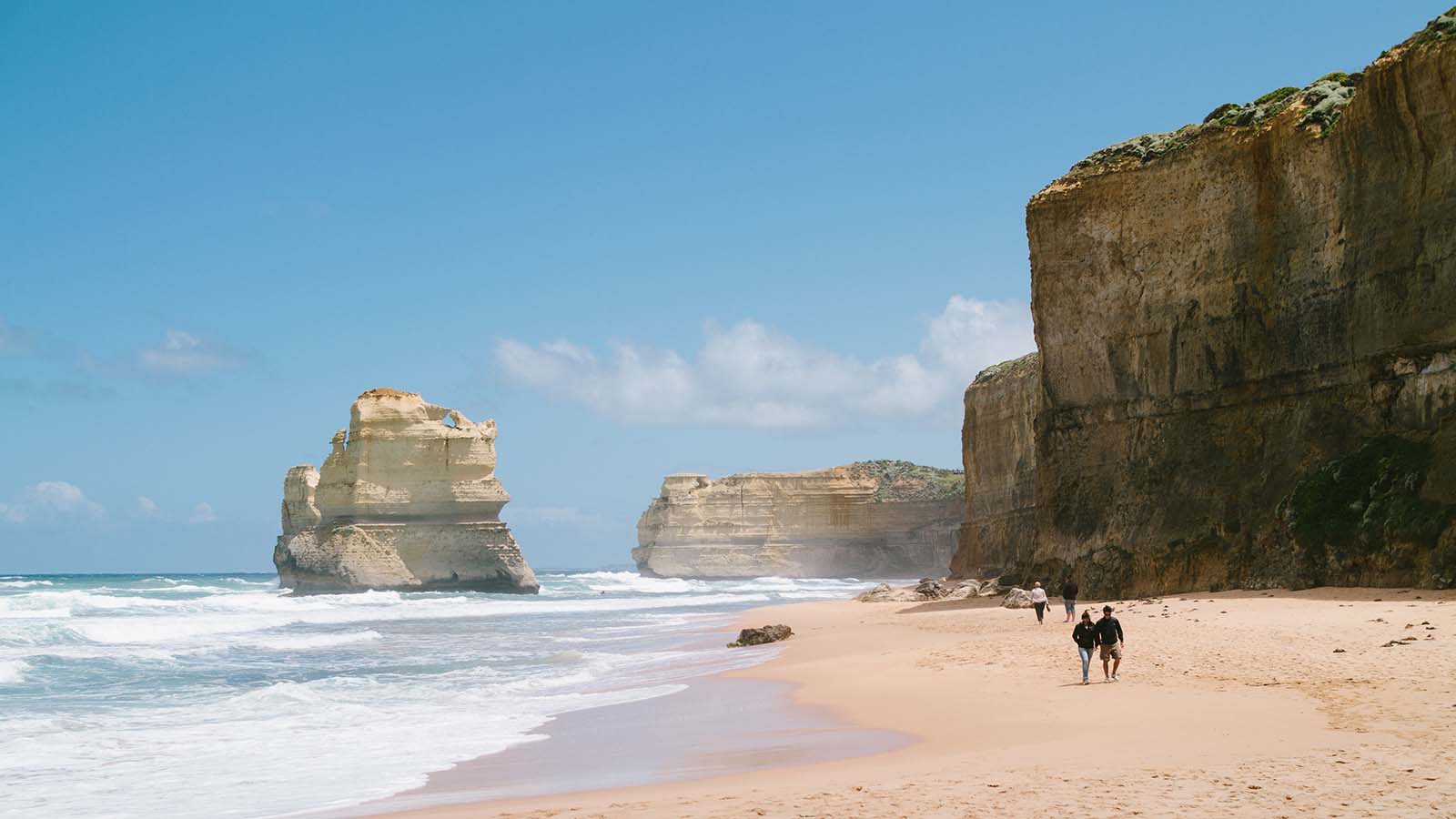 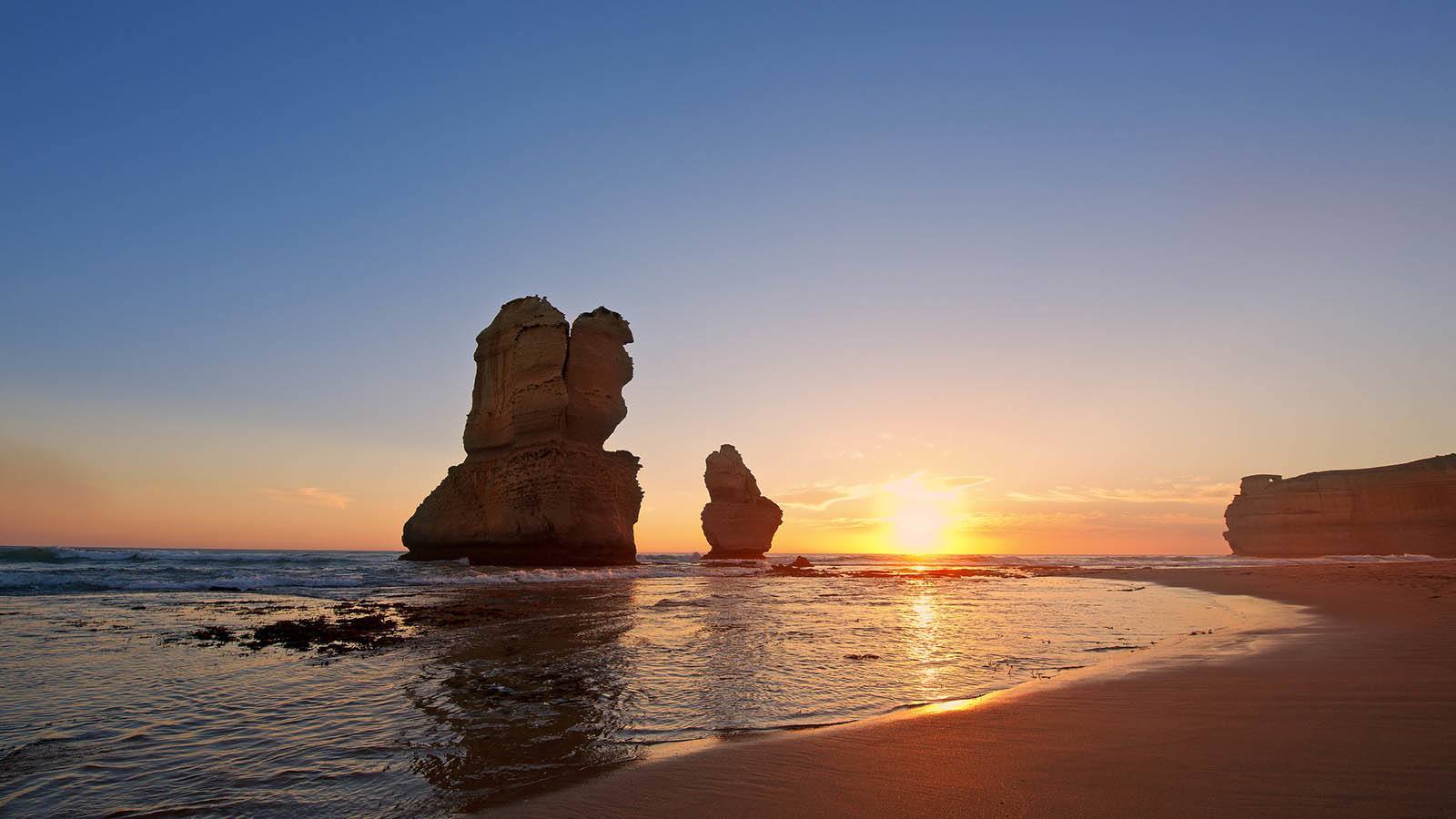 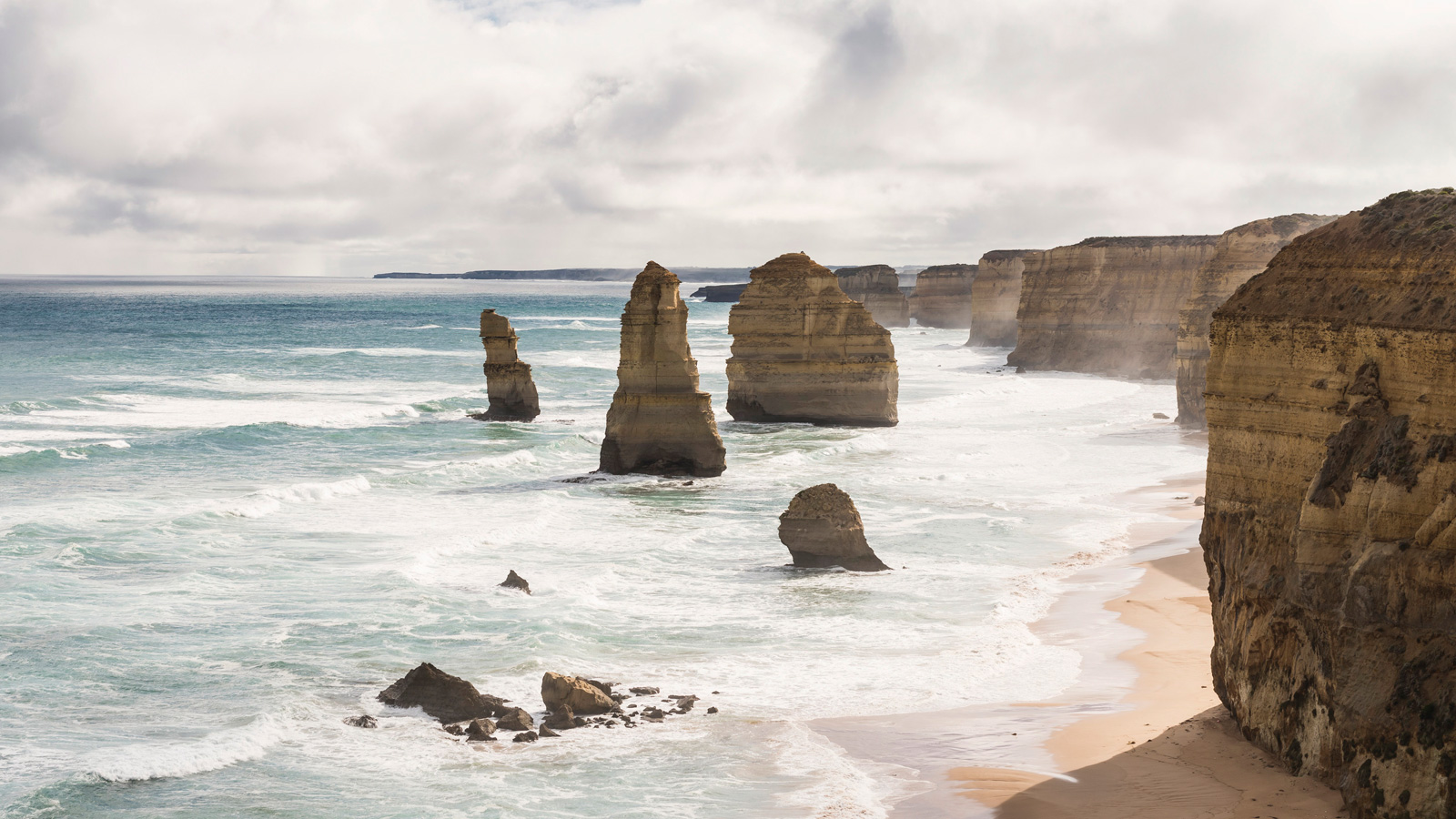 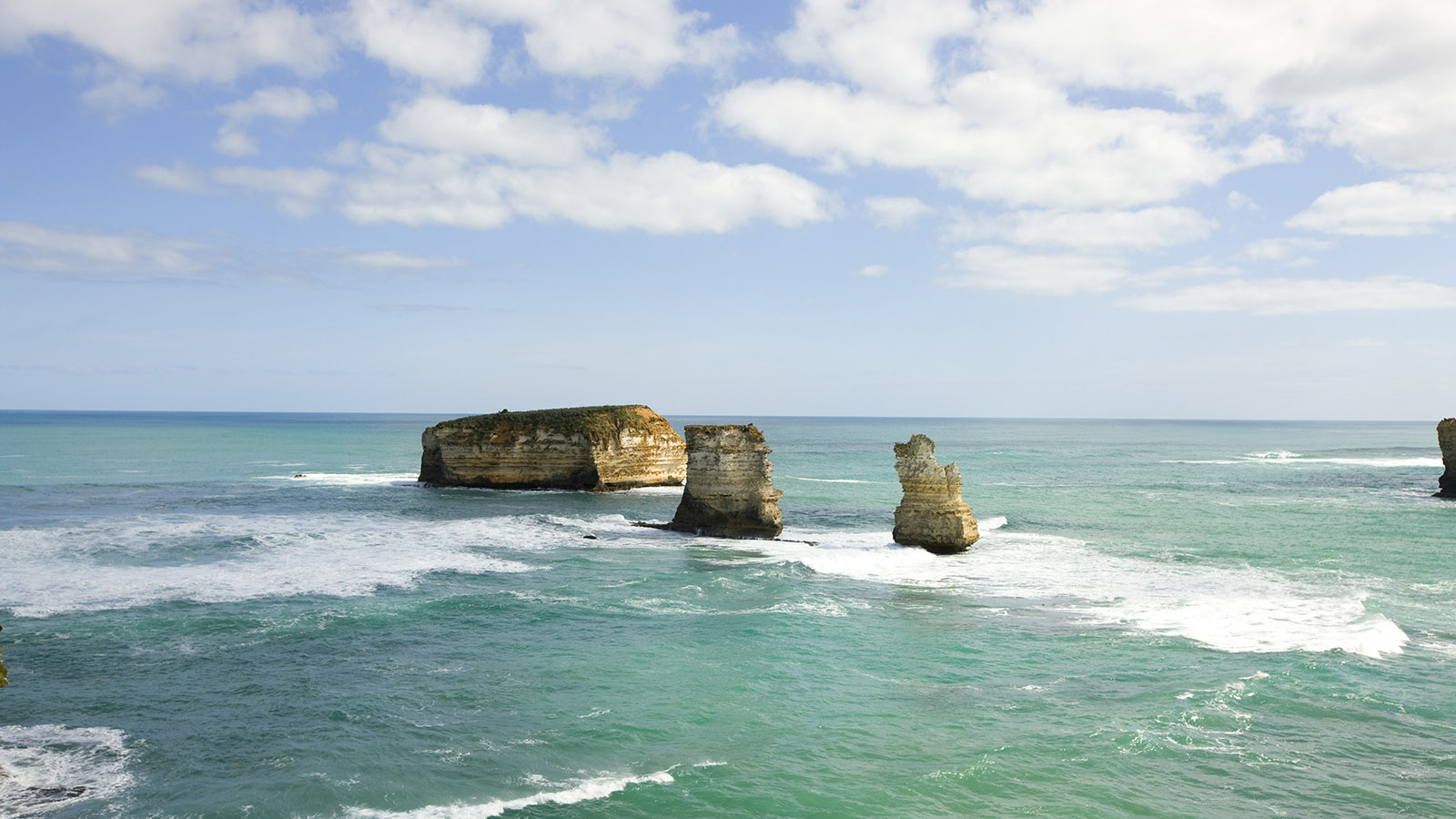 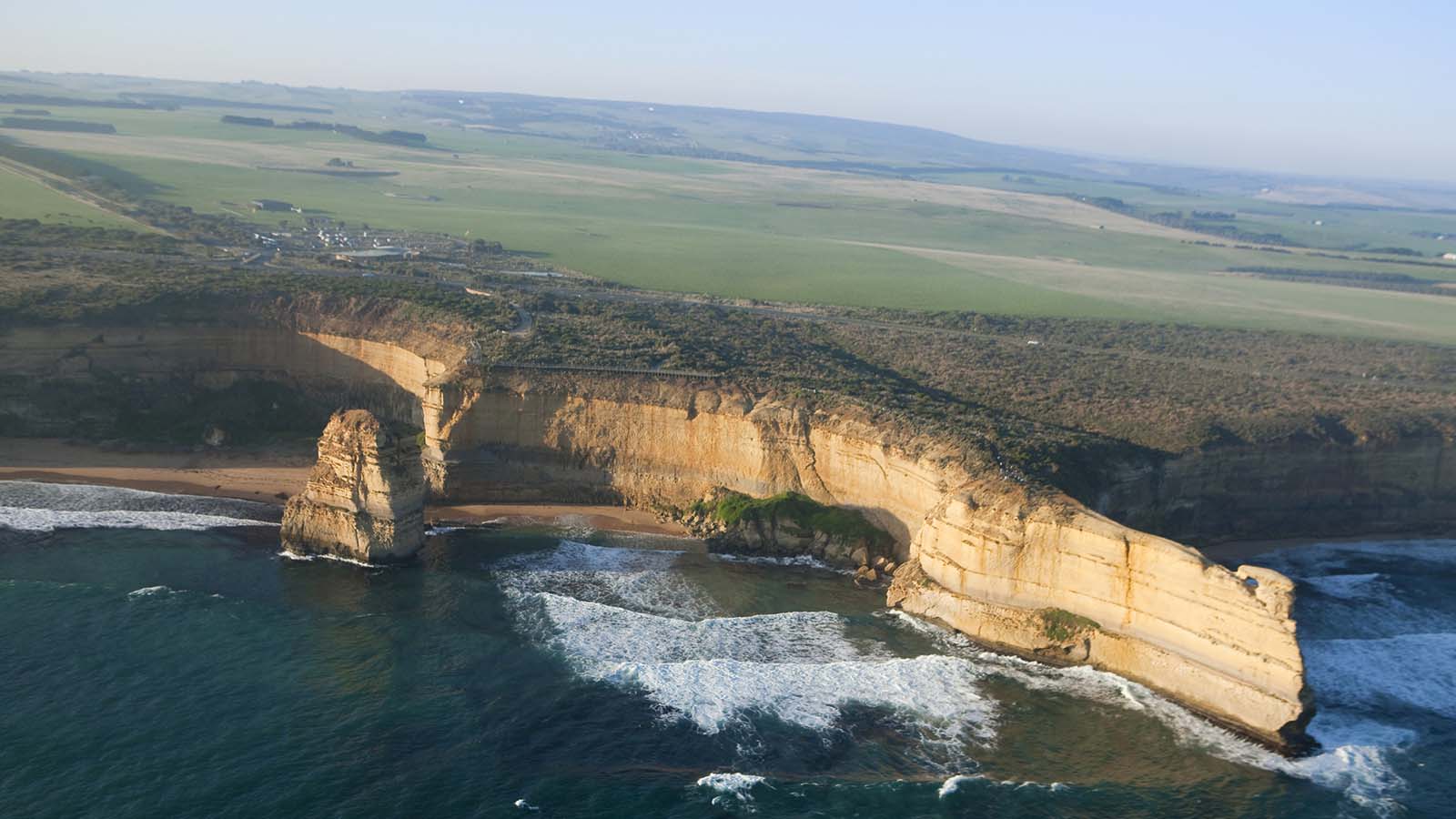 Nature & wildlife
Paddle, swim or surf in the crashing waves or take a relaxing stroll along the clean, golden sands of some of Australia's best beaches.

Outdoor & adventure
Fly above the spectacular scenery of the Great Ocean Road on a light plane or helicopter to see the famous 12 Apostles and breathtaking coastline.

Beaches & coastlines
Drive one of the world's most iconic scenic touring routes, the Great Ocean Road, spanning 243 kilometres along the stunning coastline of Victoria.