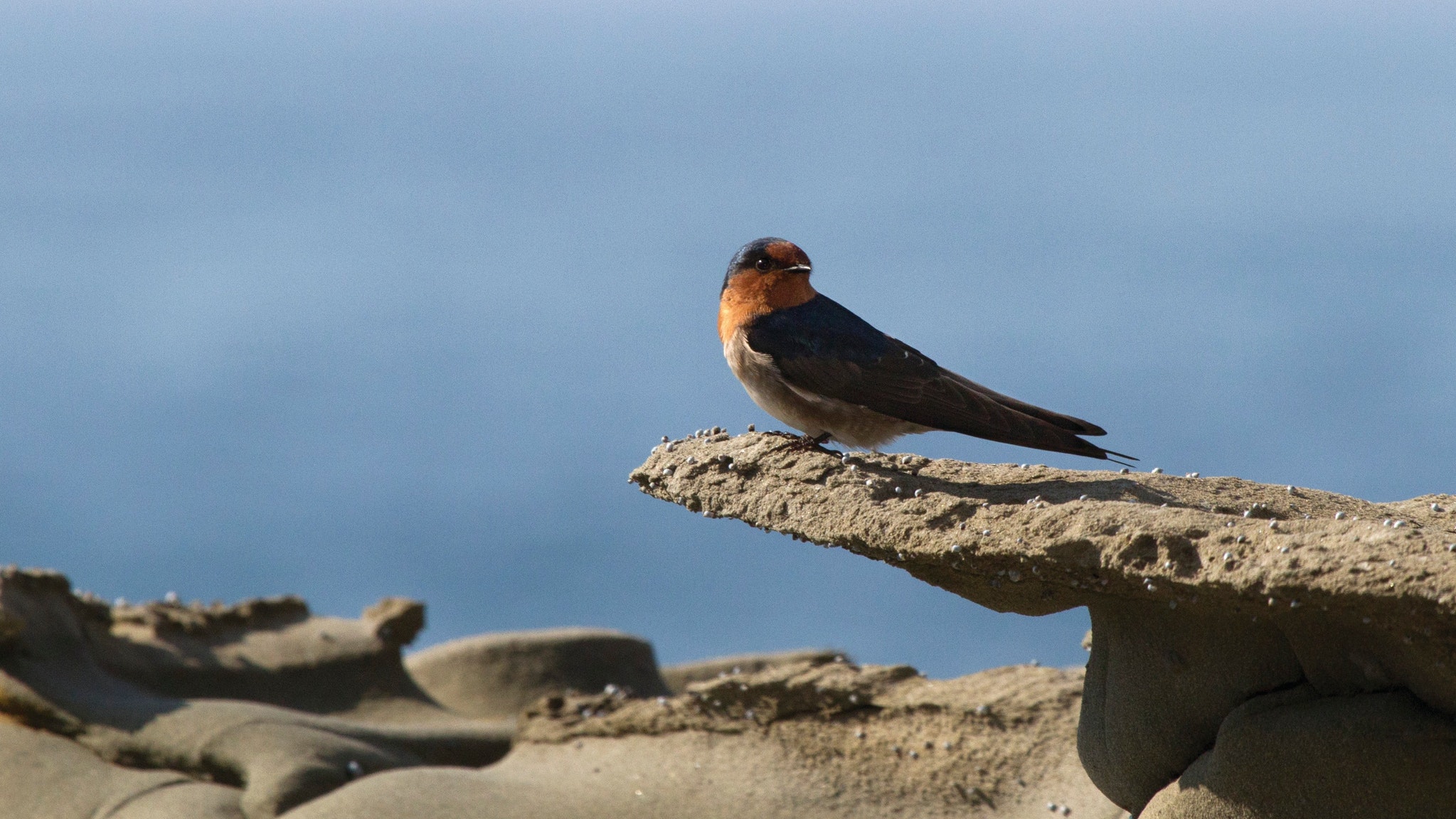 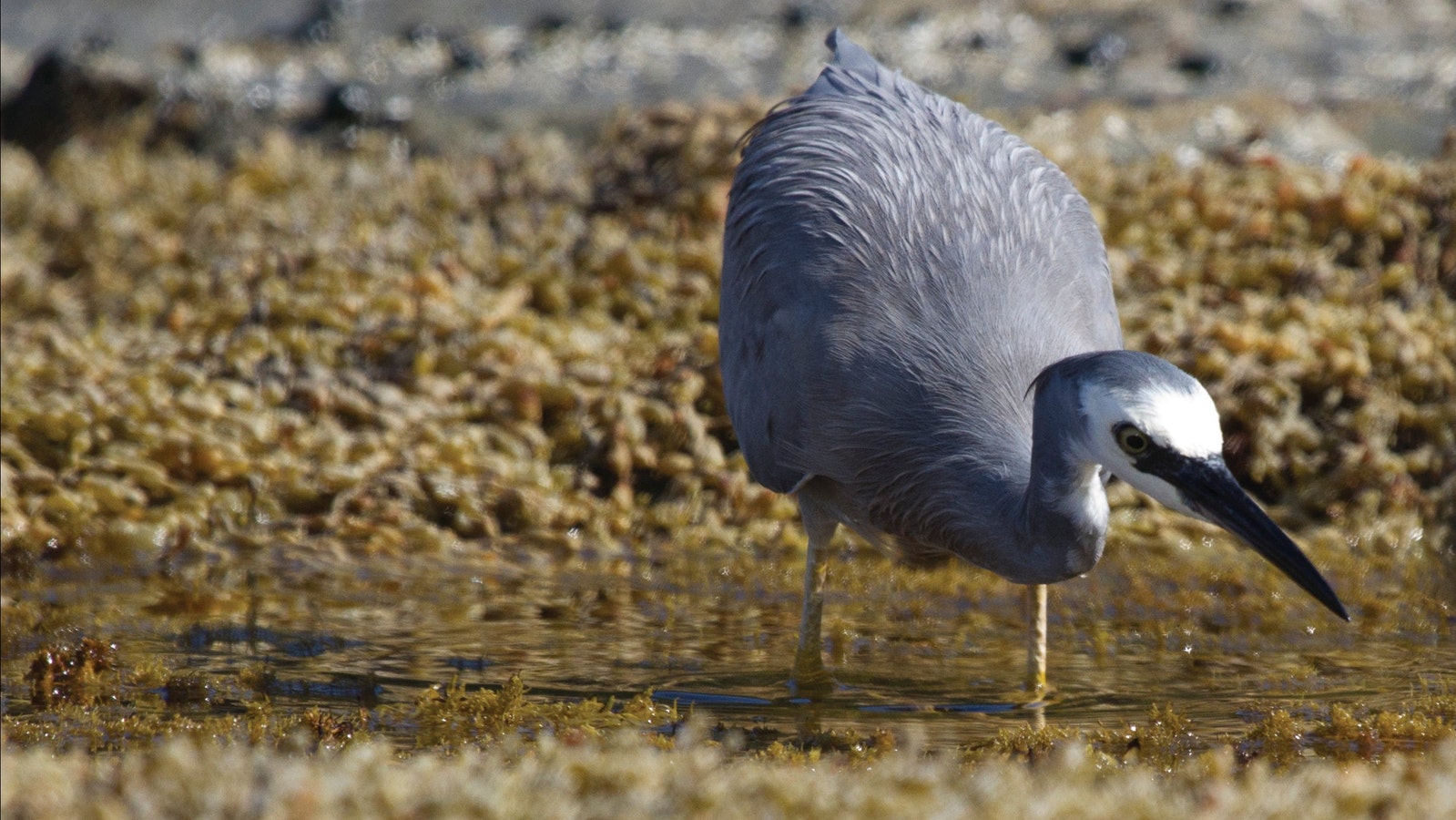 The coastal waters protect a remarkable range of habitats including intertidal reefs, subtidal rocky reefs, algal gardens and seagrass beds. The waters here are cool, akin to Victoria's central and western coasts, however they are relatively protected from south-westerly swells due to the location of far away King Island.

The marine life of the region is considered special due to the unusual set of environmental conditions. The intertidal sandstone reefs of the area boast the highest recorded diversity of intertidal and subtidal invertebrates in eastern Victoria. The range of seaweed species is also large and includes greens, blue-greens, browns and encrusting, coralline reds.

Seagrass meadows and sandy bays are also important habitats within the area. The diversity of habitats supports many marine animals including seastars, featherstars, crabs, snails, Port Jackson Sharks and up to 87 species of fish. If you are lucky you may see Humpback Whales, Southern Right Whales or Sub antarctic Fur Seals.