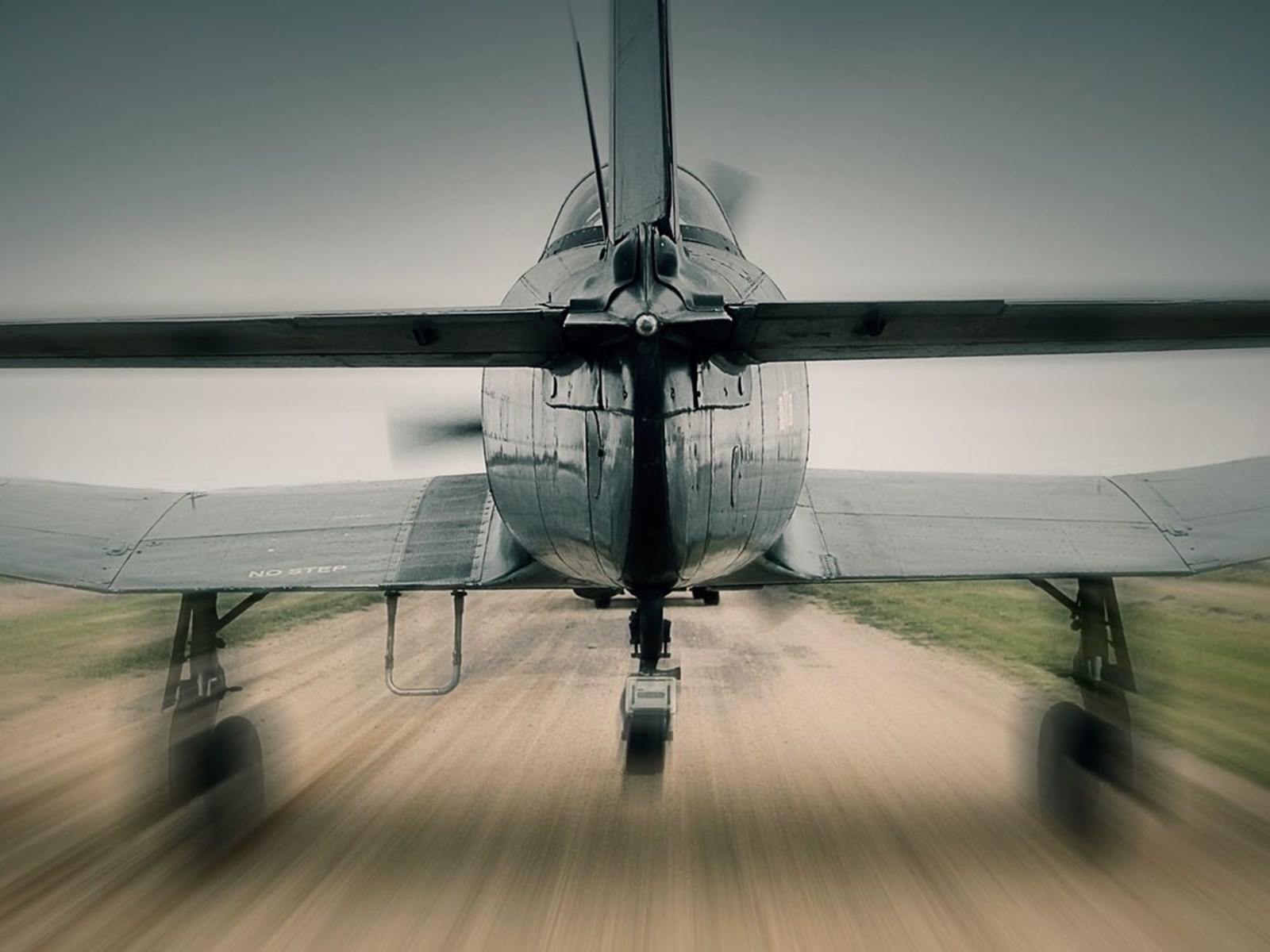 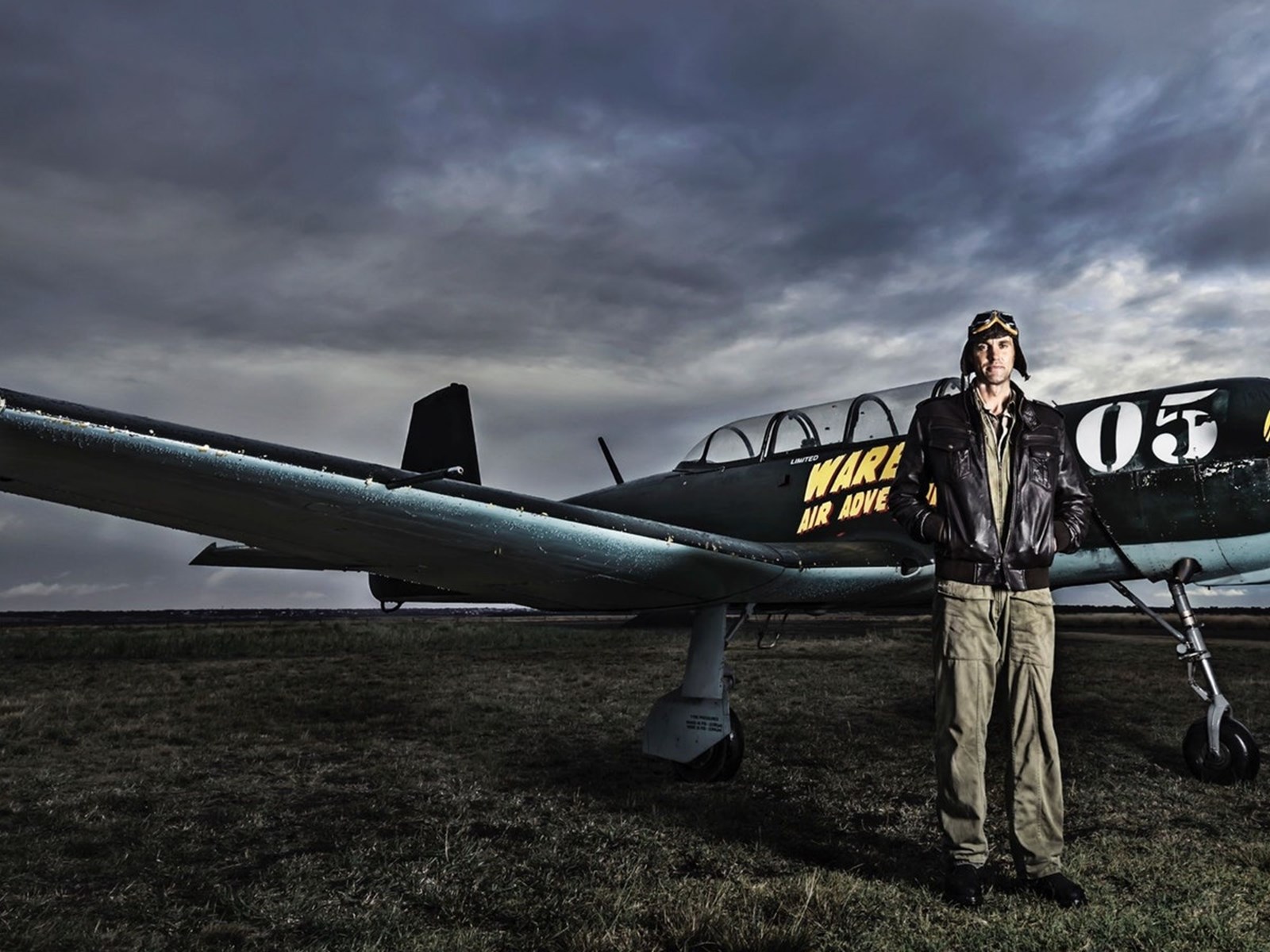 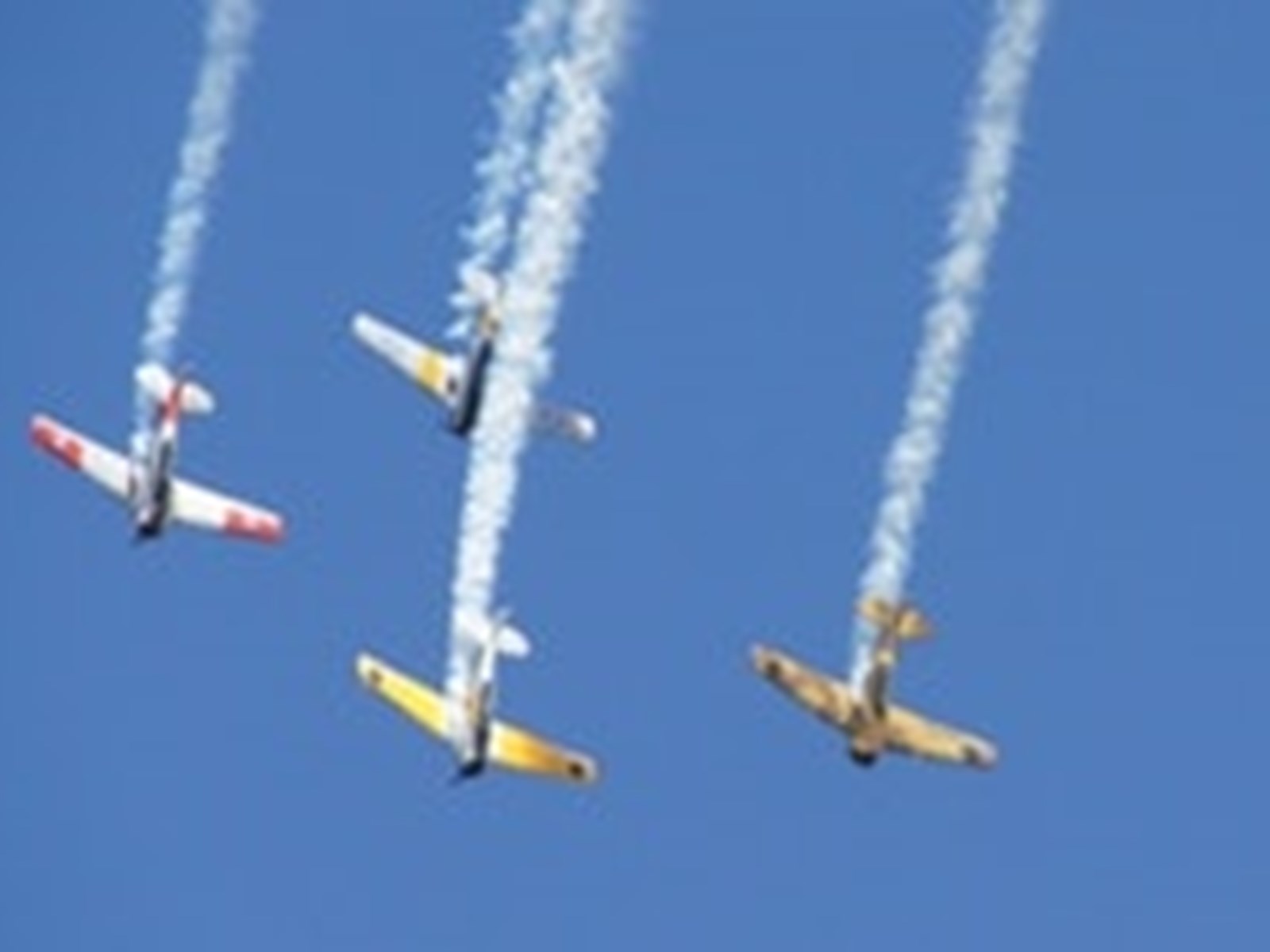 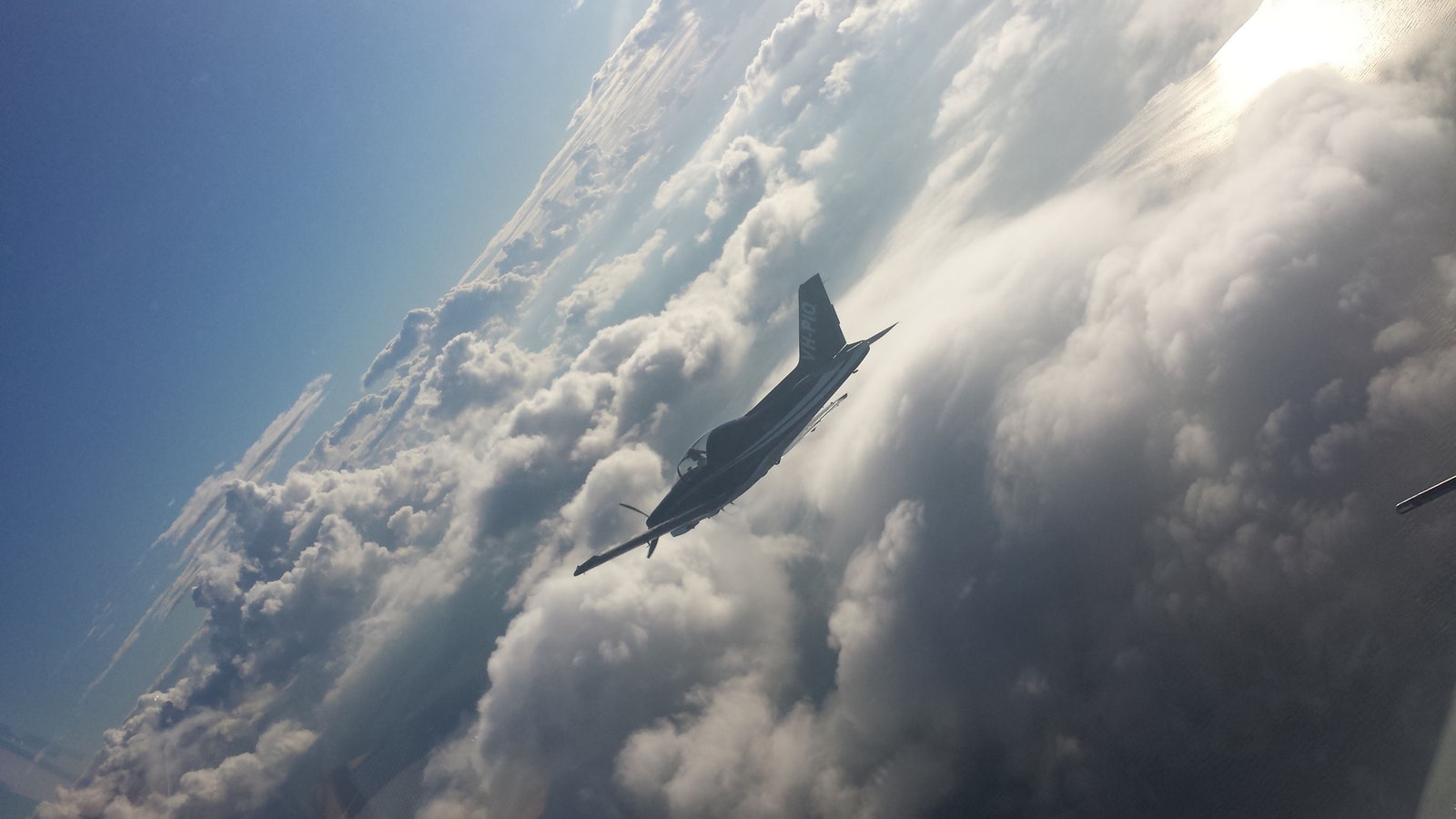 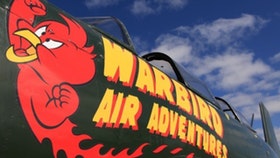 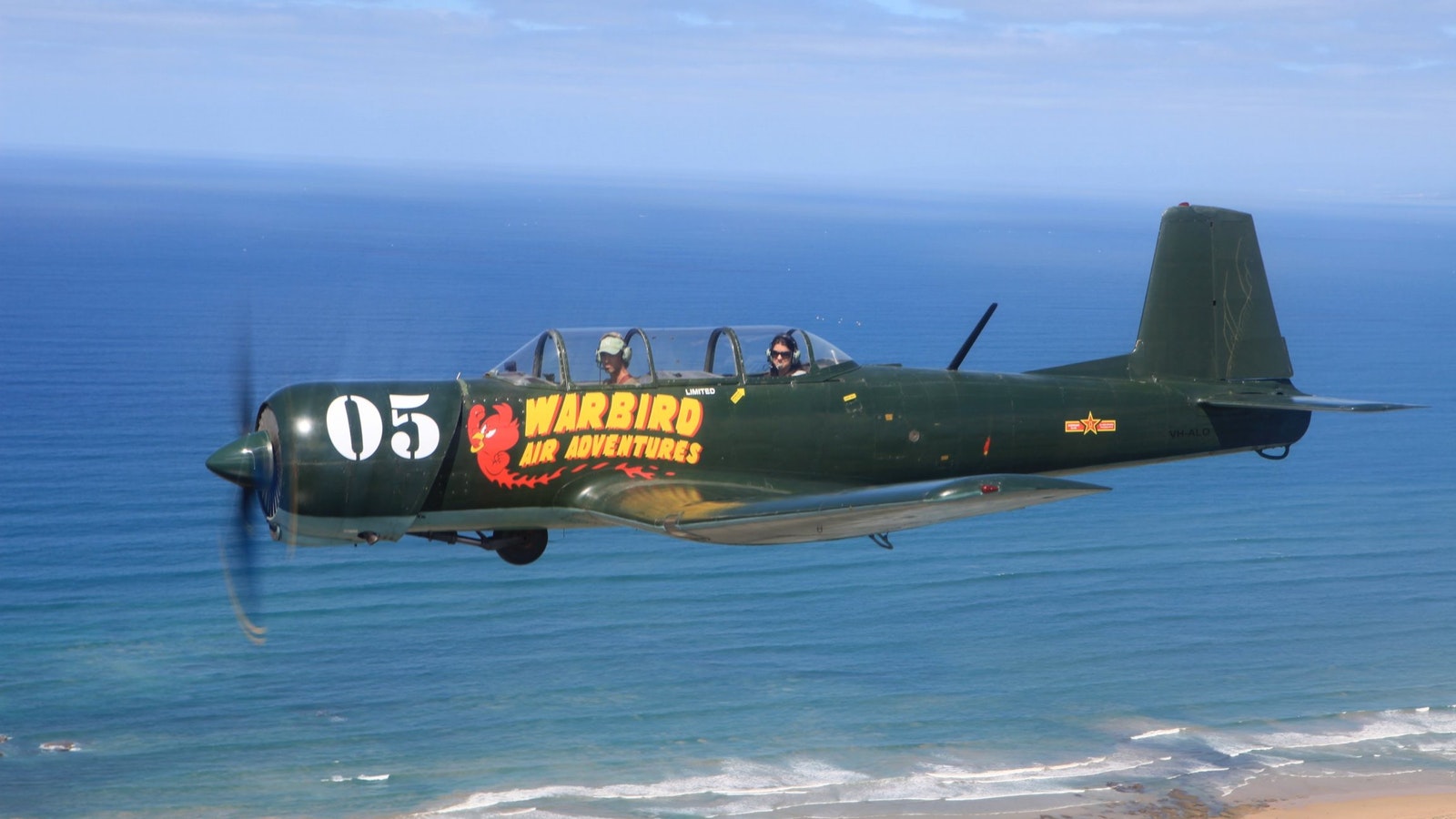 Each flight includes as much as aerobatics as you want to do, your pilot will talk you through all the manoeuvres as you sit in your very own fully
... Show more
functional cockpit. Go from four times the force of gravity to weightlessness in less than five seconds, and accelerate from zero to over 300 kilometres per hour in under five seconds.

These flights are simply the ultimate aerial experience and will have you knock kneed and grinning ear to ear for weeks.

You can choose to fly out of either Moorabbin (South East Melbourne) or Barwon Heads (near Geelong) airports.

Tours
Open Cockpit Scenic Flights
Depart from Barwon Heads airport and soar over to Sorrento and then onto the Great Ocean Road in an open cockpit biplane with Adventure Flight Co.Be guided...
Tours
Combat Flights Melbourne
Combat Flights take you and a friend or foe 5,000 feet above Melbourne in real ex-military fighter aircraft. Loop, zoom and attack your foe in identical...
Tours
12 Apostles Scenic Flight
Fly from Geelong area to the 12 Apostles and save time. It is a 90 minute return trip from nearby Barwon Heads airport, all the while seeing landscapes...