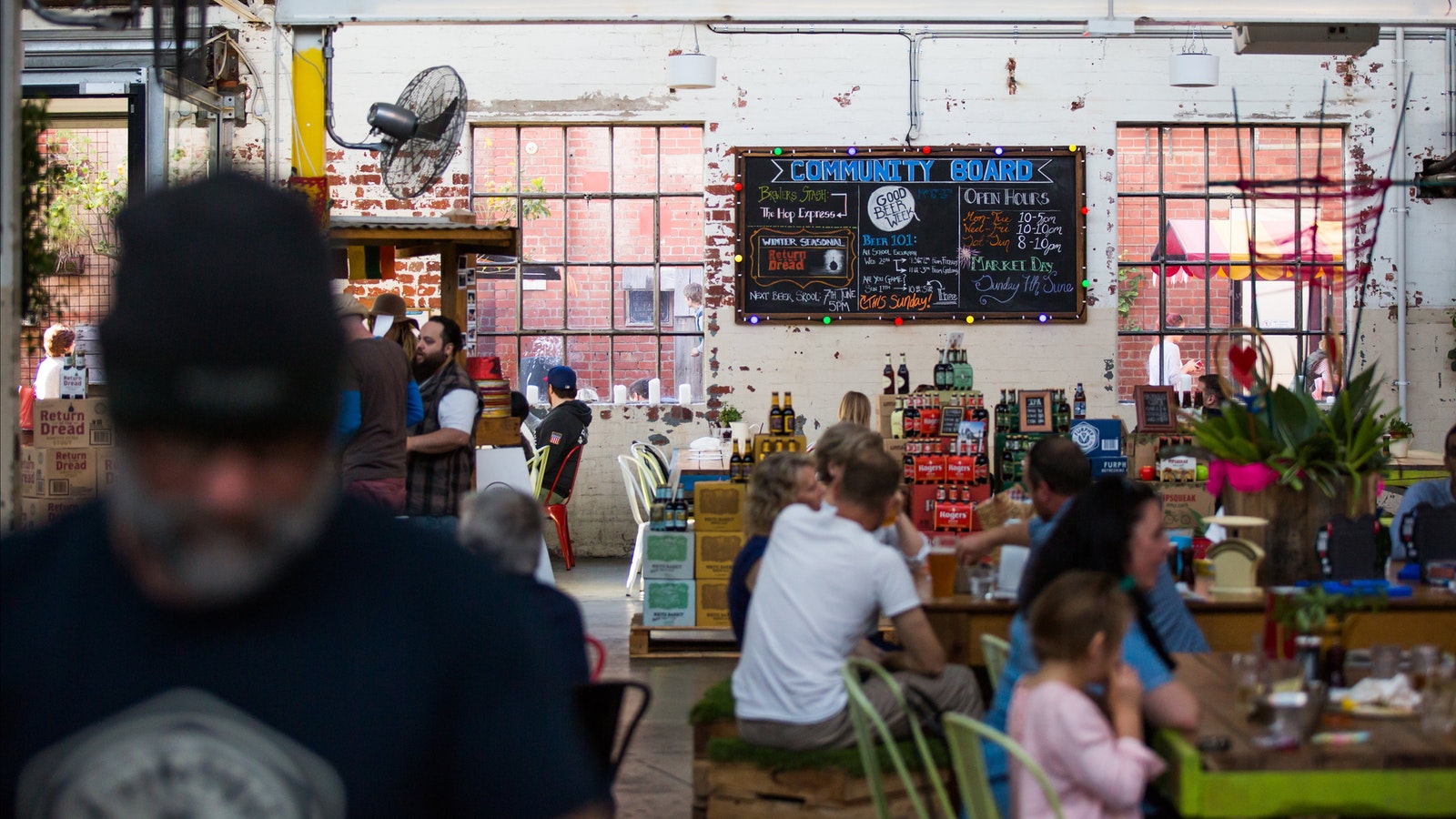 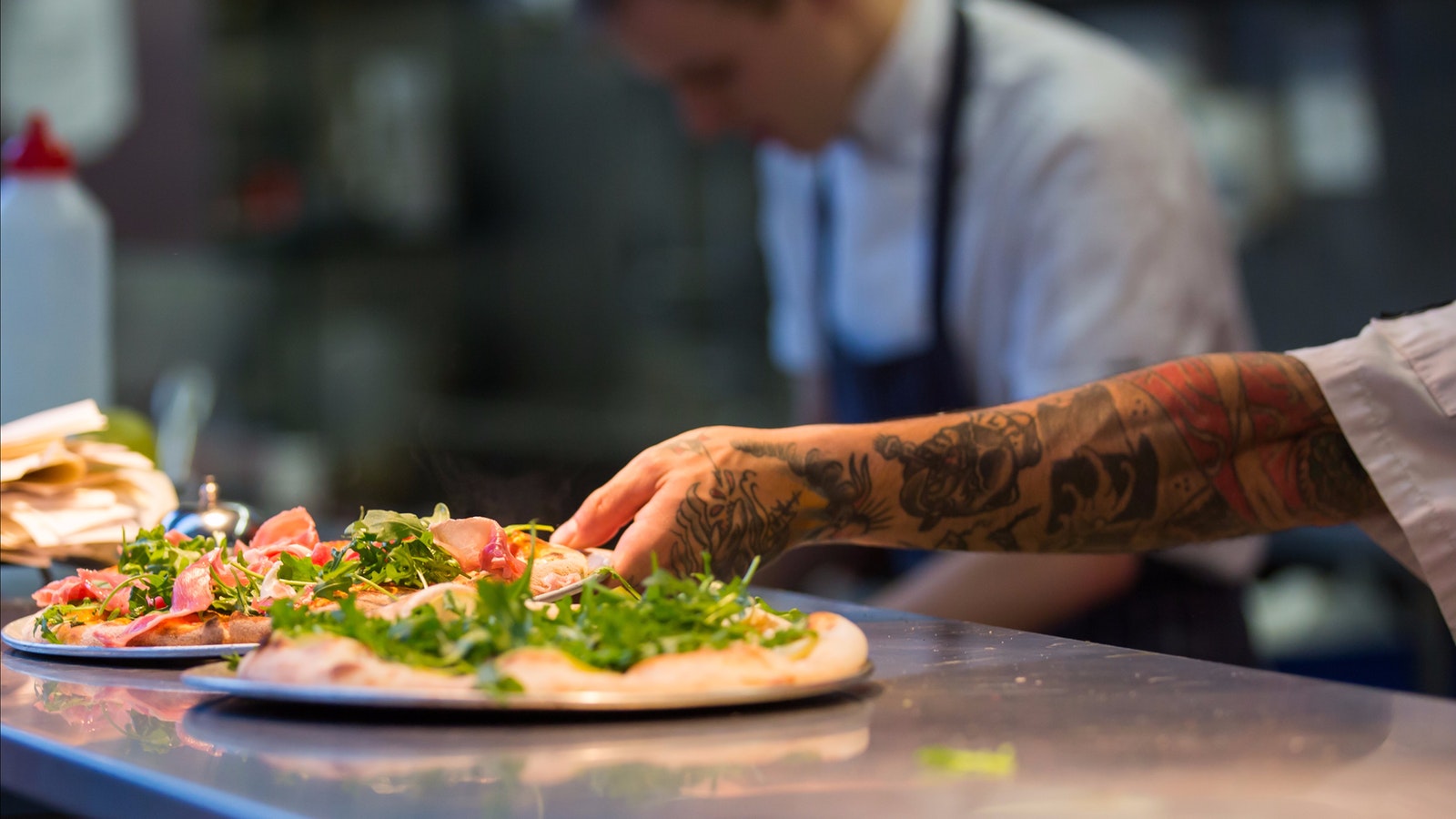 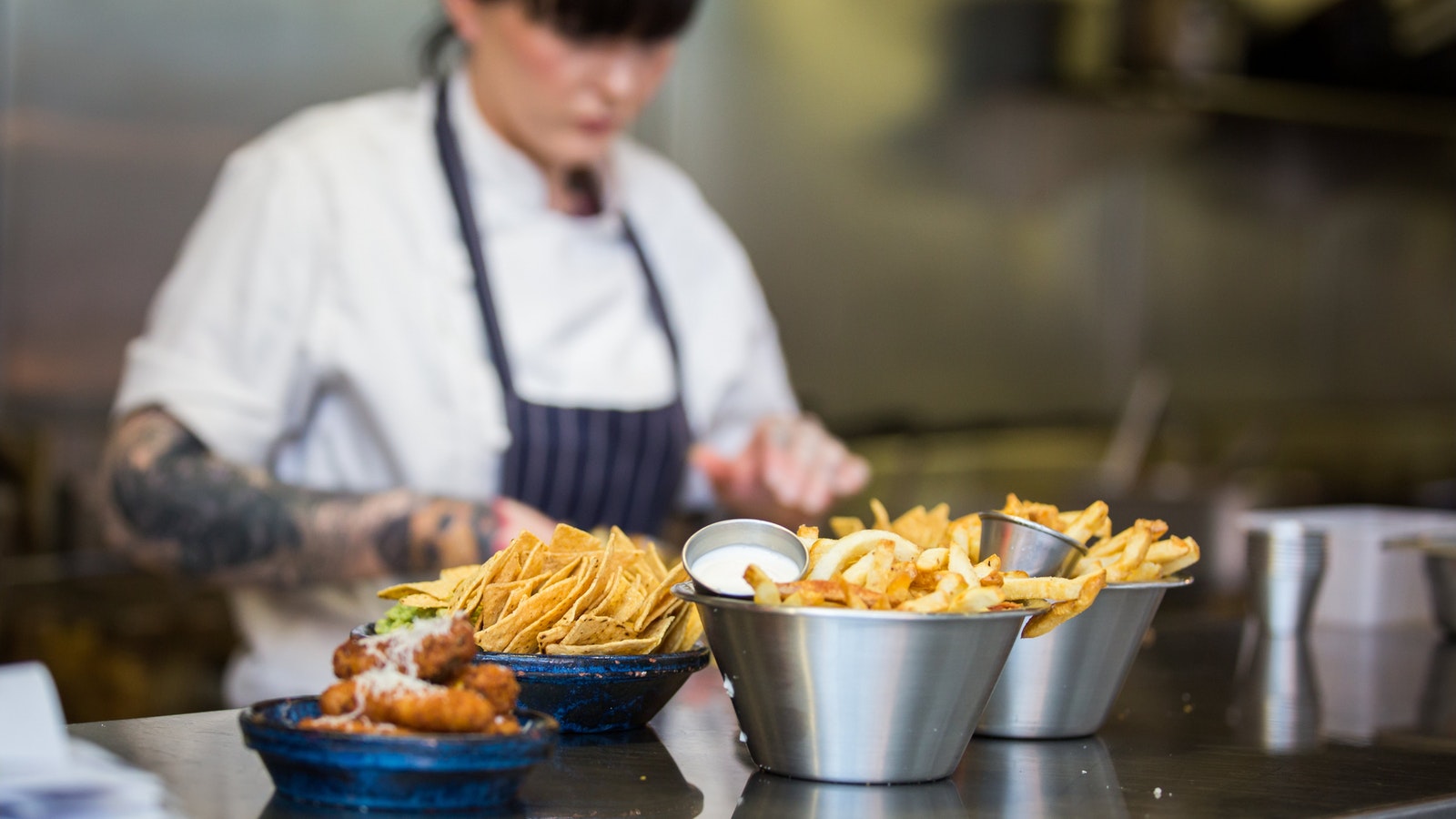 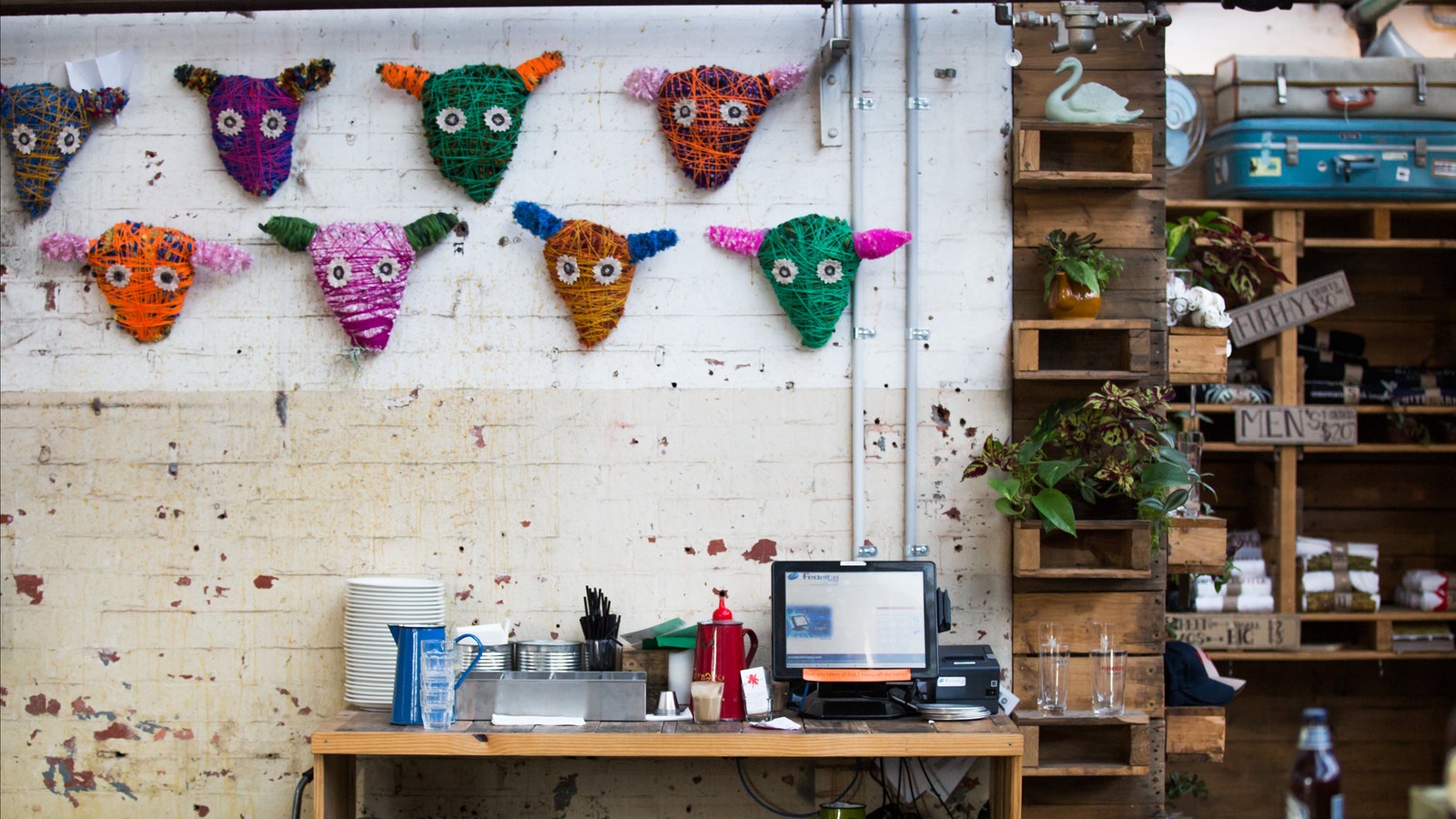 Little Creatures Brewing was born out of the love of great beer shared by a few good mates. In particular, it was a hop driven pale ale they tasted in the north west of the United States that really captured their hearts and gave rise to this little brewery that began on the water's edge in Fremantle.

After many years it made sense to set up a home away from home on the East Coast. It needed to be the right kind of place though, with a community they could get amongst and a building that needed a bit of love. The Valley Worsted Mills in Geelong, Victoria were bang on and the time is now right.