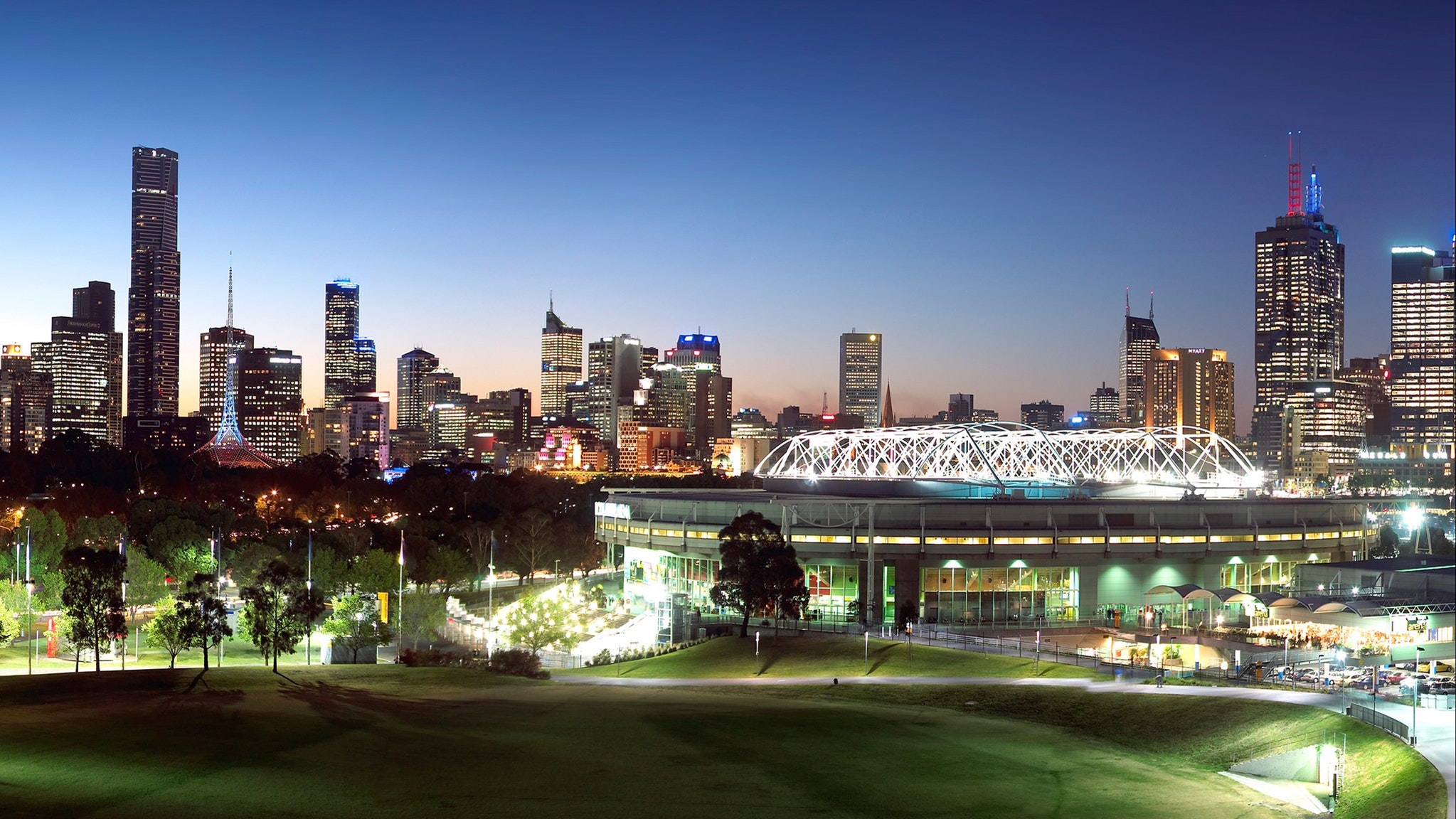 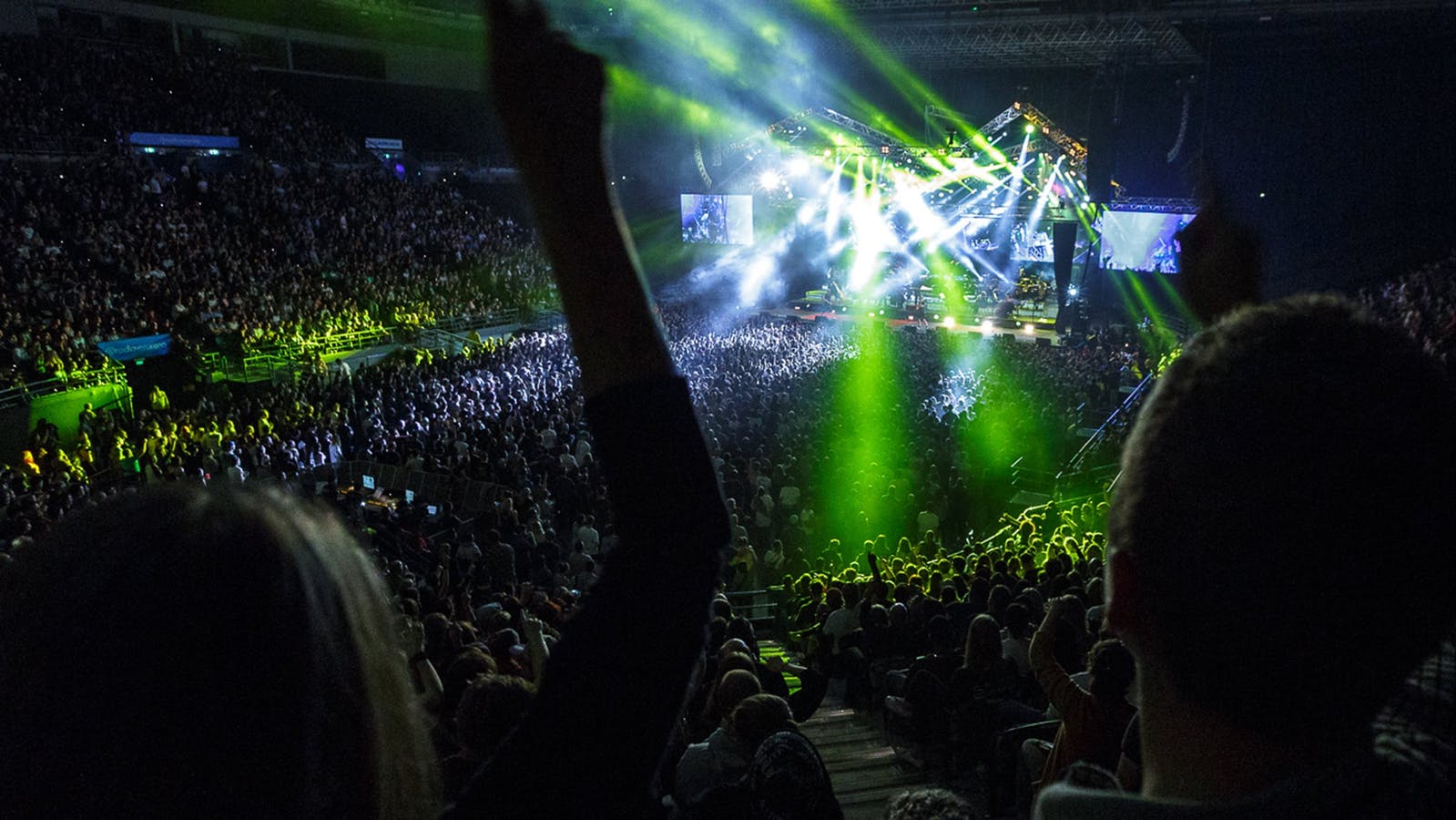 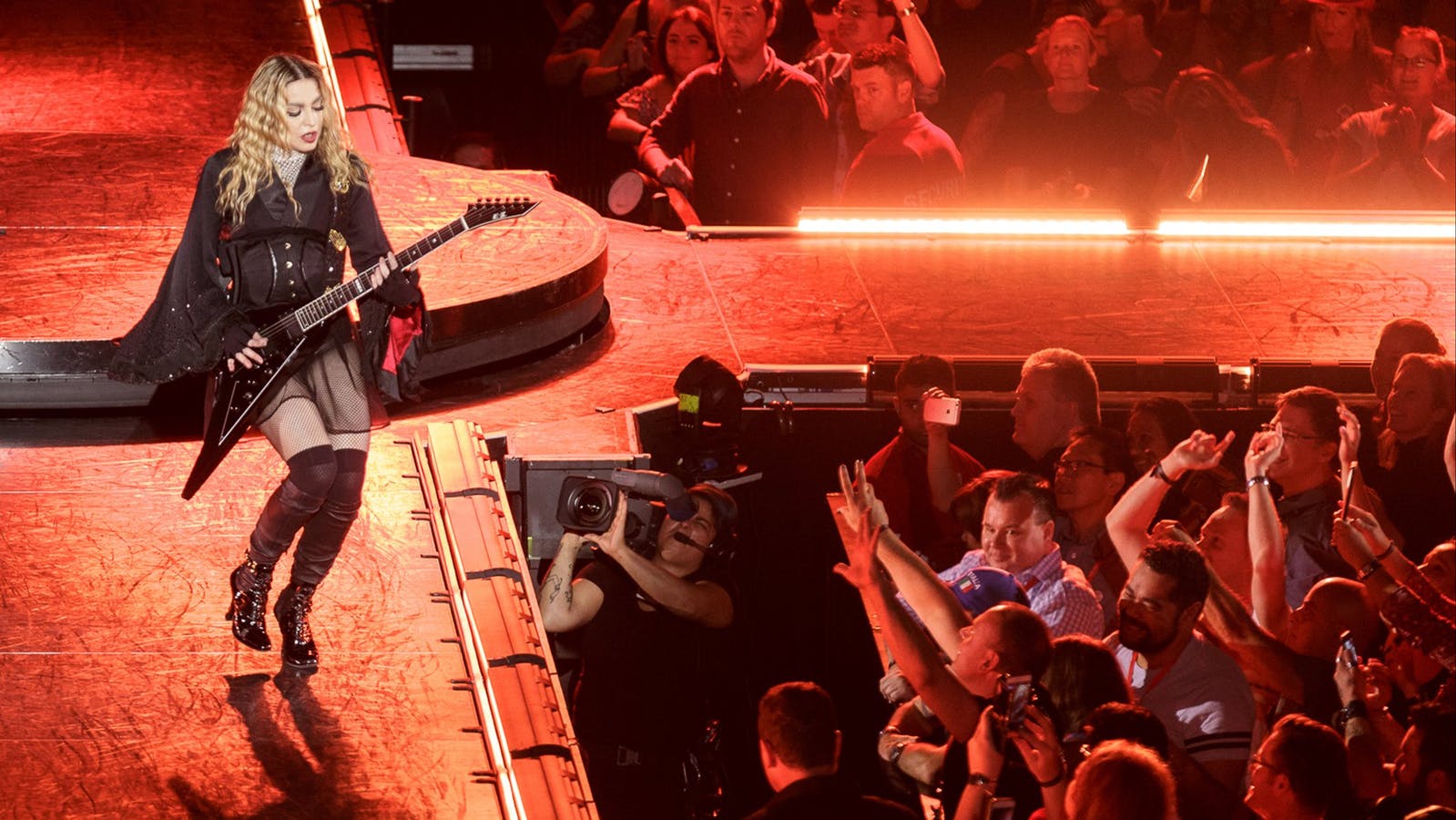 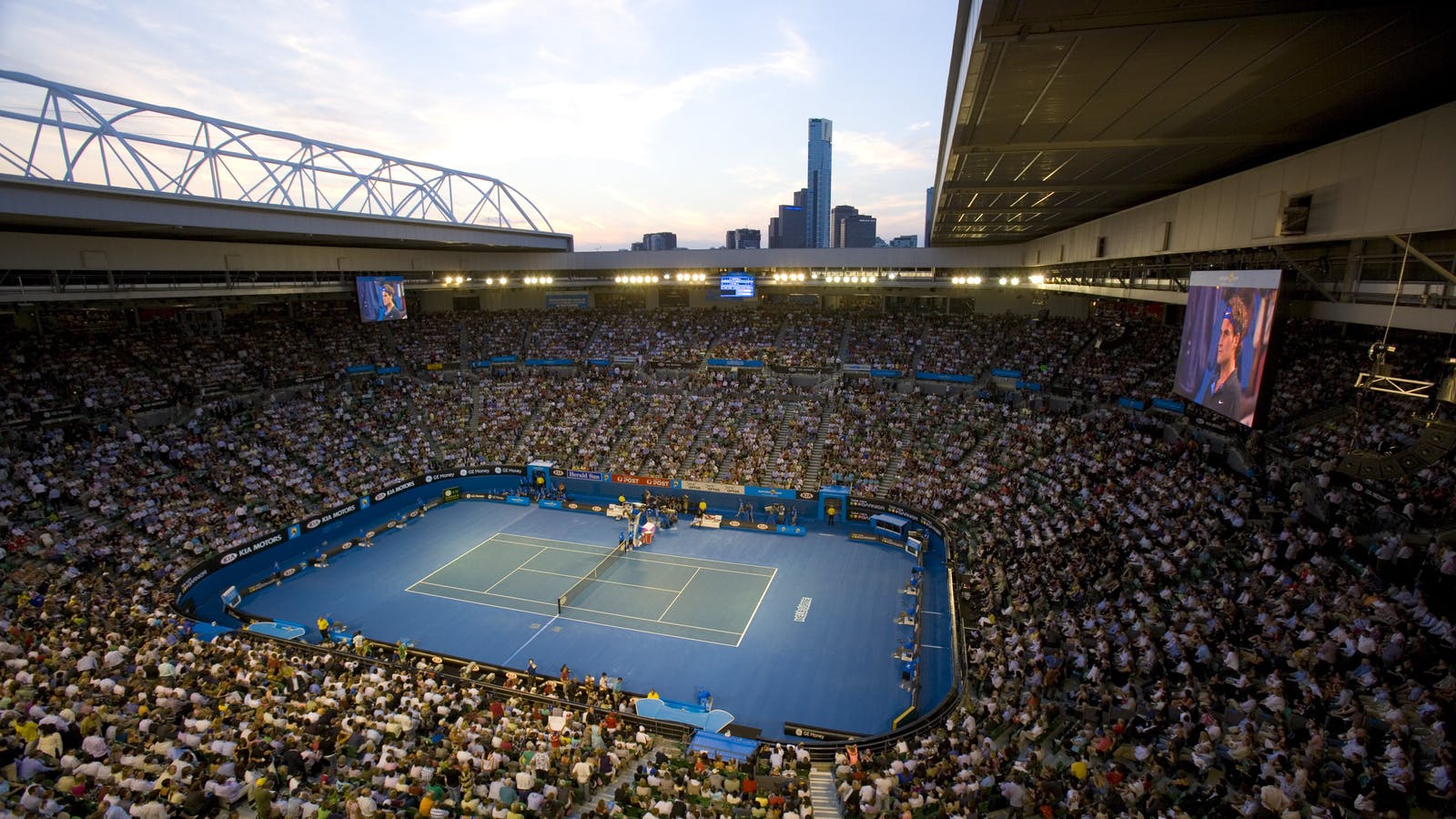 Rod Laver Arena is is one of the world's premier sport and entertainment venues, located in Melbourne Park on the banks of the Yarra River and just a short walk from the city centre.

Every January the Australian Open is held at Melbourne Park, with Rod Laver Arena being renowned as 'Centre Court', where headline matches are played and stars are born.

Throughout the year Rod Laver Arena holds a range of concerts and events, including the most famous and critically acclaimed international music acts, as well as family shows, dirt bikes and wrestling.

Over one and a half million people visit Rod Laver Arena each year to view the Australian Open and a host of other concerts and events.