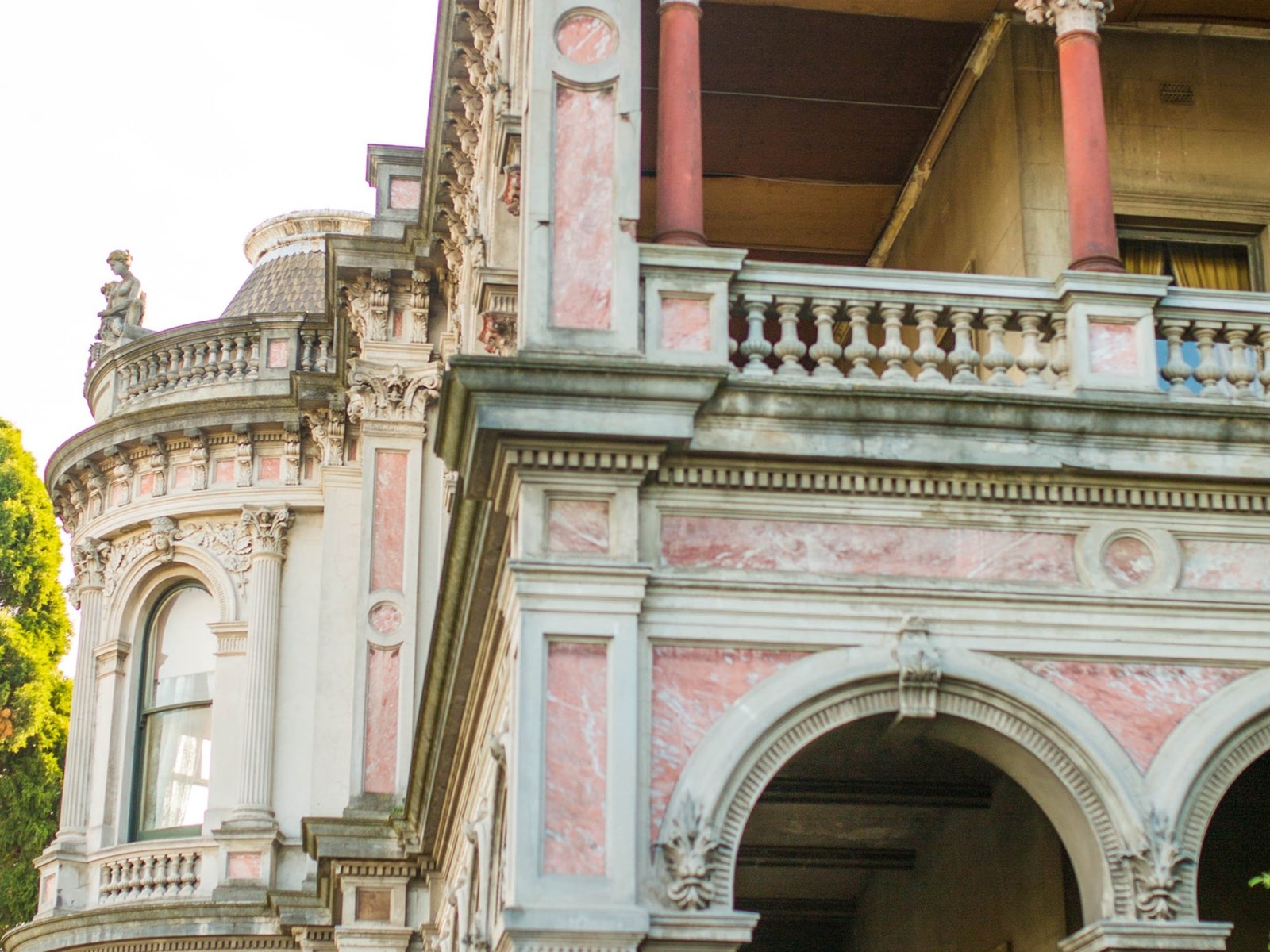 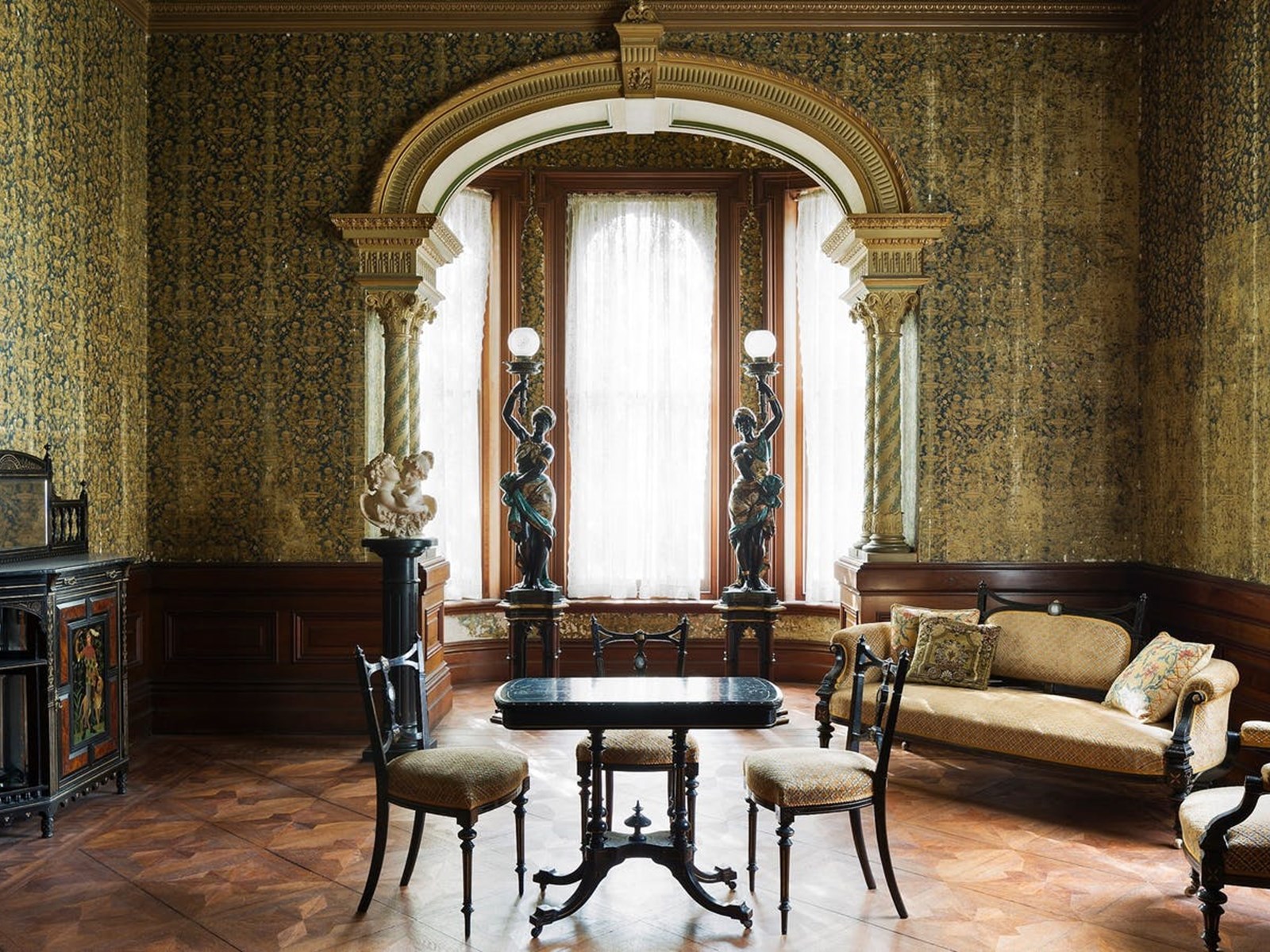 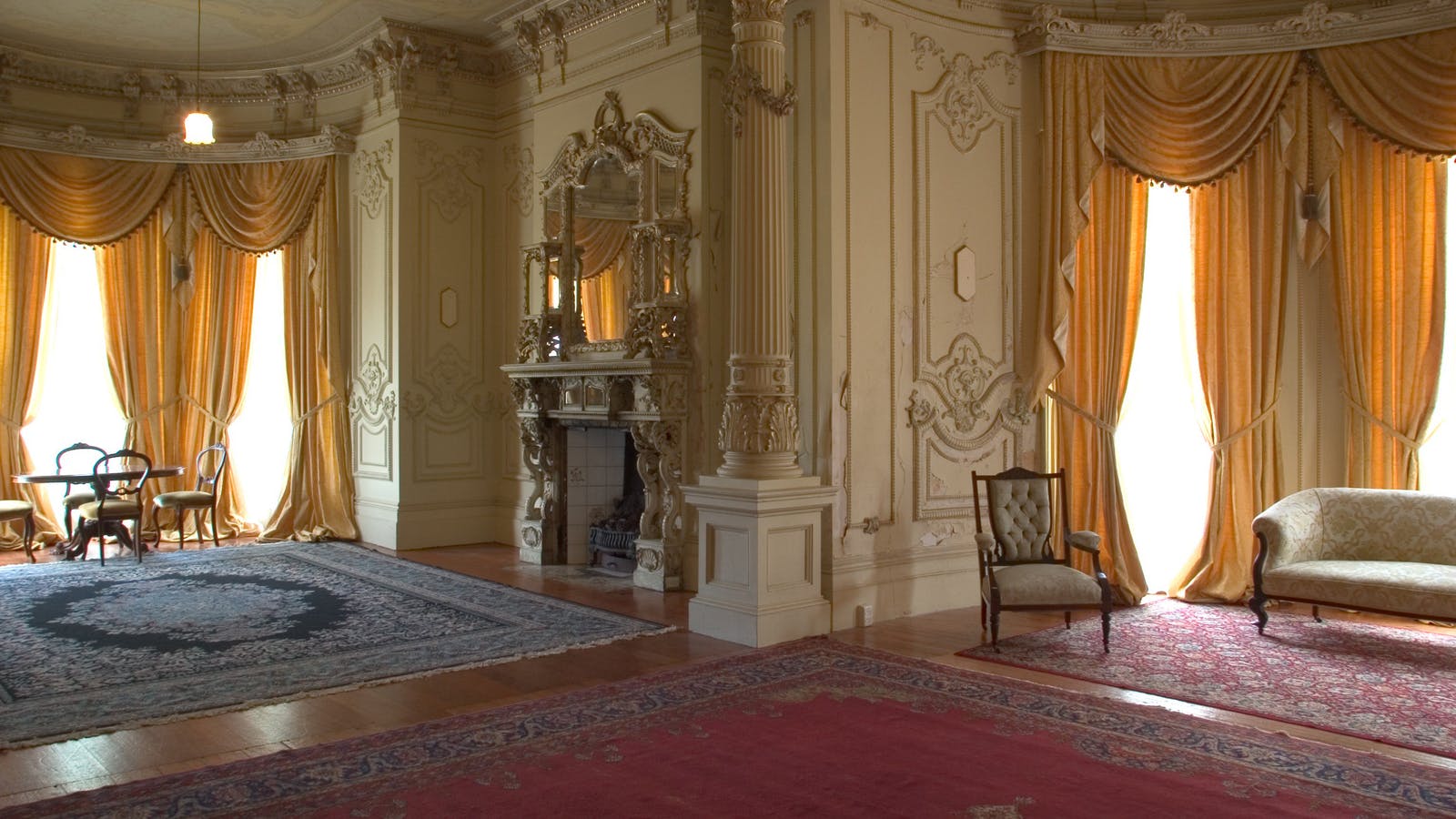 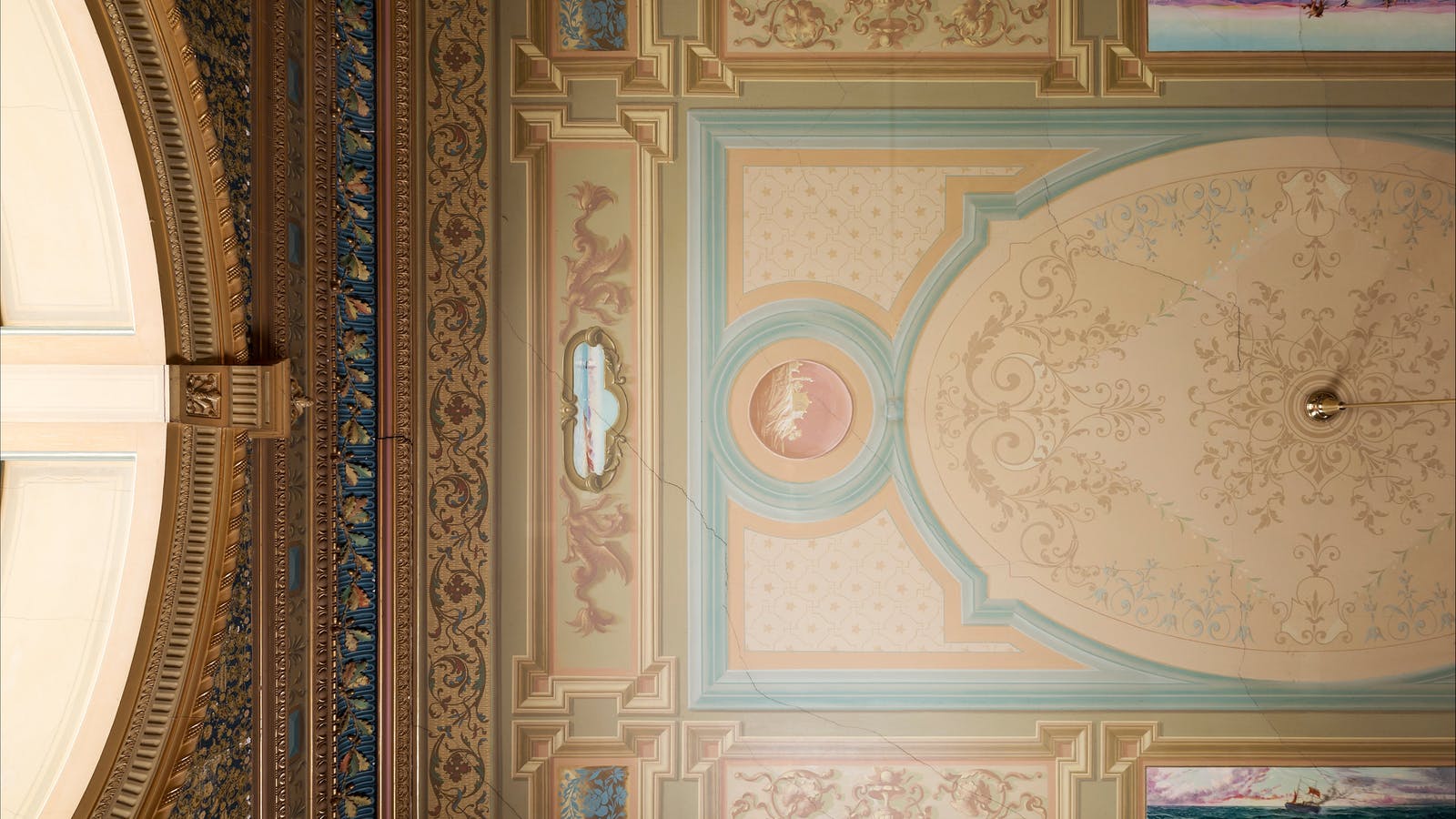 Labassa is one of Australia's most outstanding 19th century mansions.

Home to Melbourne's elite until 1920, when divided into flats, Labassa has since held a fascinating succession of residents, including Hollywood's first Australian silent film star. Visitors will discover a rich and dazzling history surrounding the eccentric lifestyles of the bohemians and artists who called Labassa home throughout the mid twentieth century.