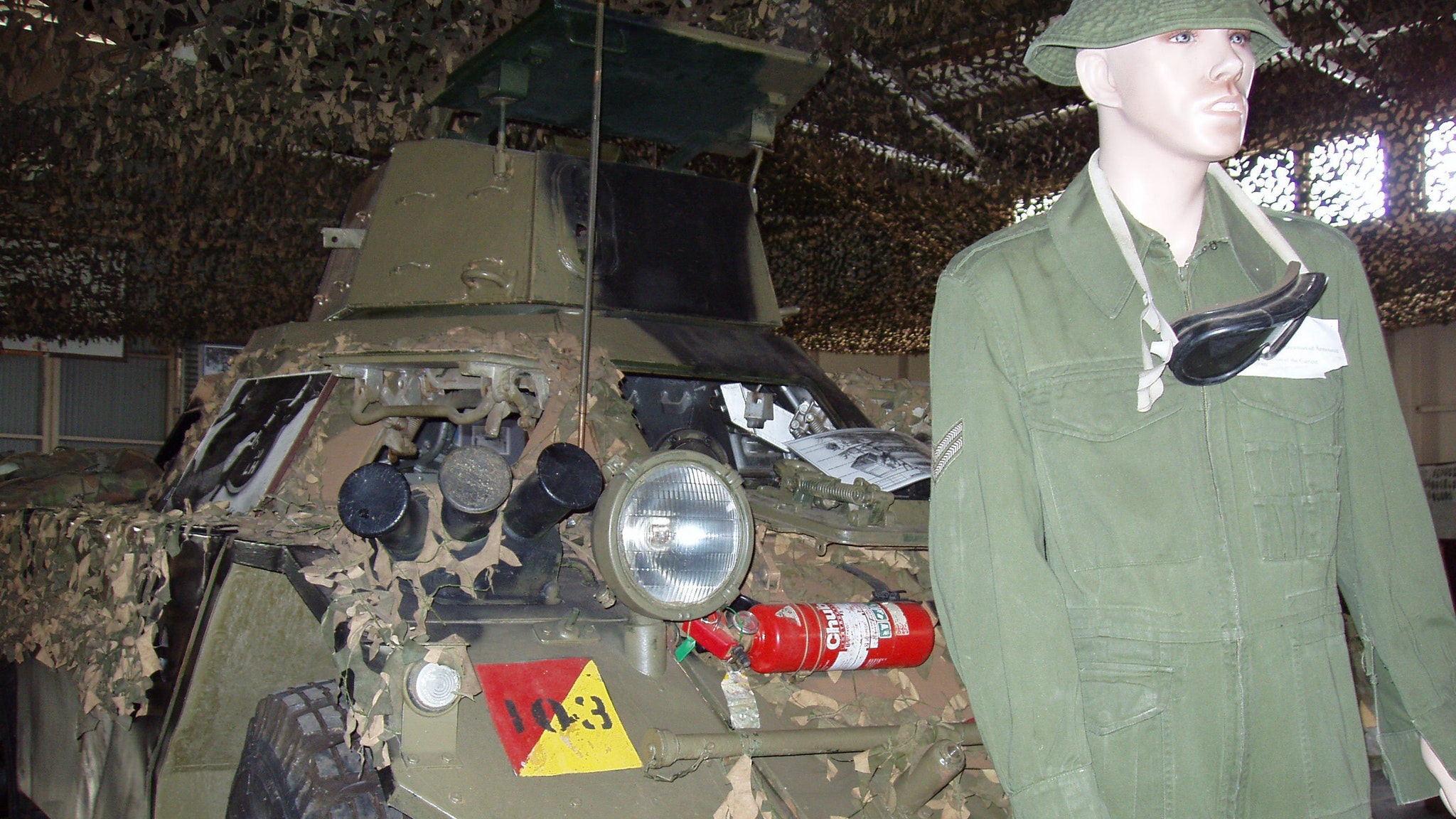 The Gippsland Armed Forces Museum aims to preserve Gippsland's military heritage, and provide the means to display and highlight the role played by Gippslanders in the country's Defence Forces, both in peace and war.

It is a regional military museum that researches, educates and displays the role that Gippsland men and women of have played in the defence of Australia in times of war and peace from 1885 to the present.

The collection includes military service from 1885 to now, items vary from personnel items to weapons both longarm, smallarm and bayonets, as well as items from Gallipoli, France, and Belguim.

Other displays depict photographs, maps and more. Incorporated into this collection is the Aucterlonie Collection.