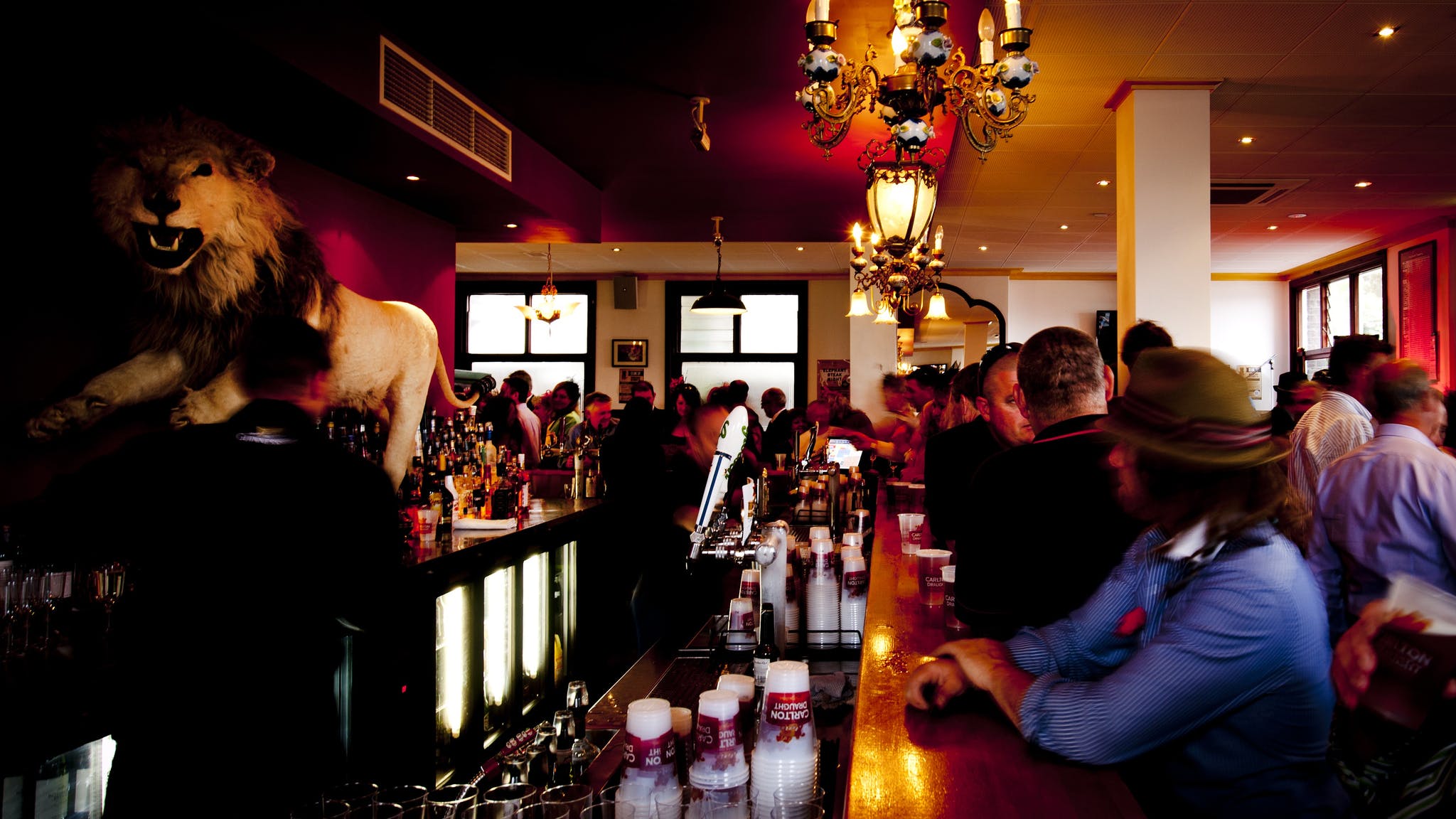 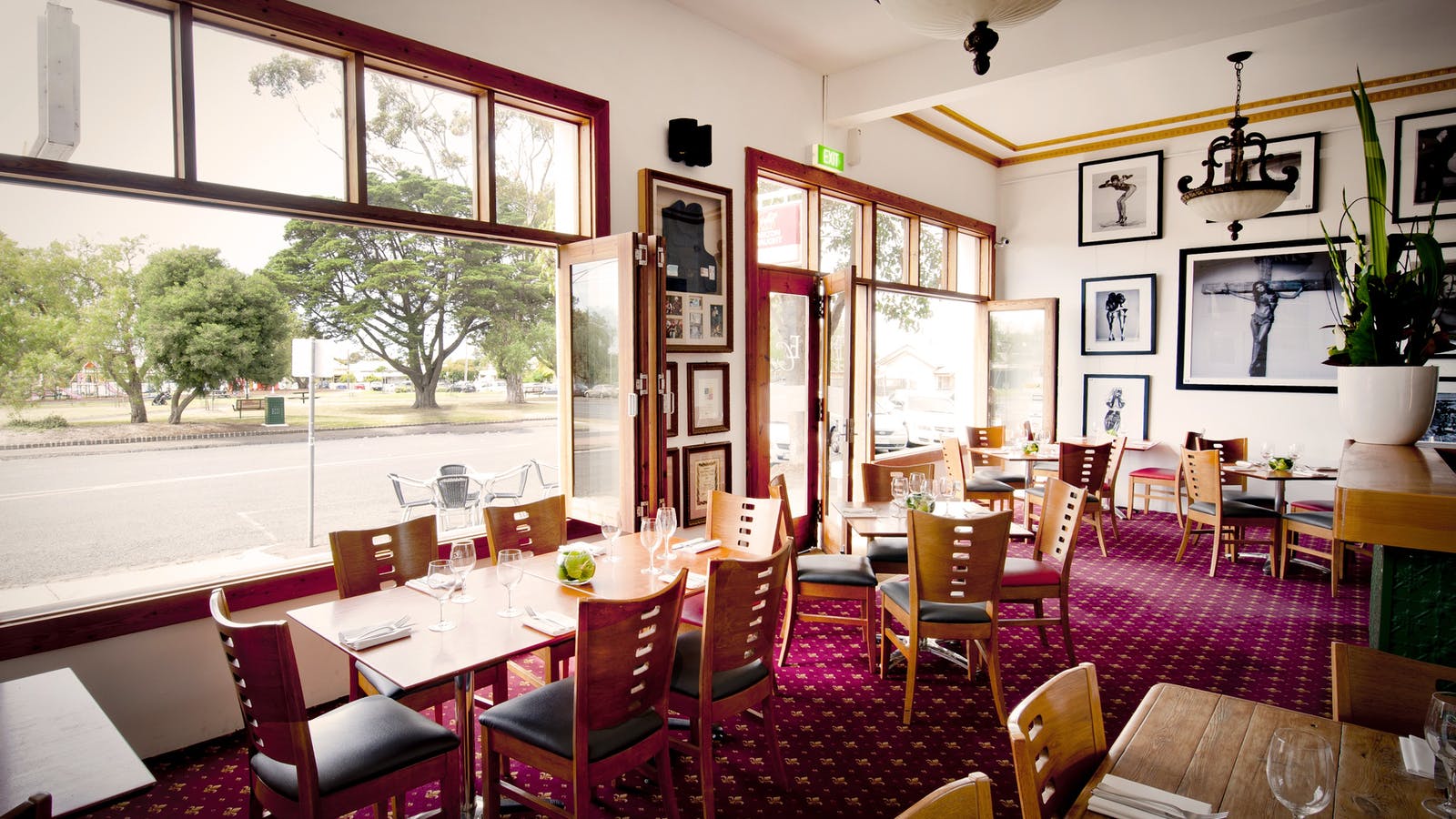 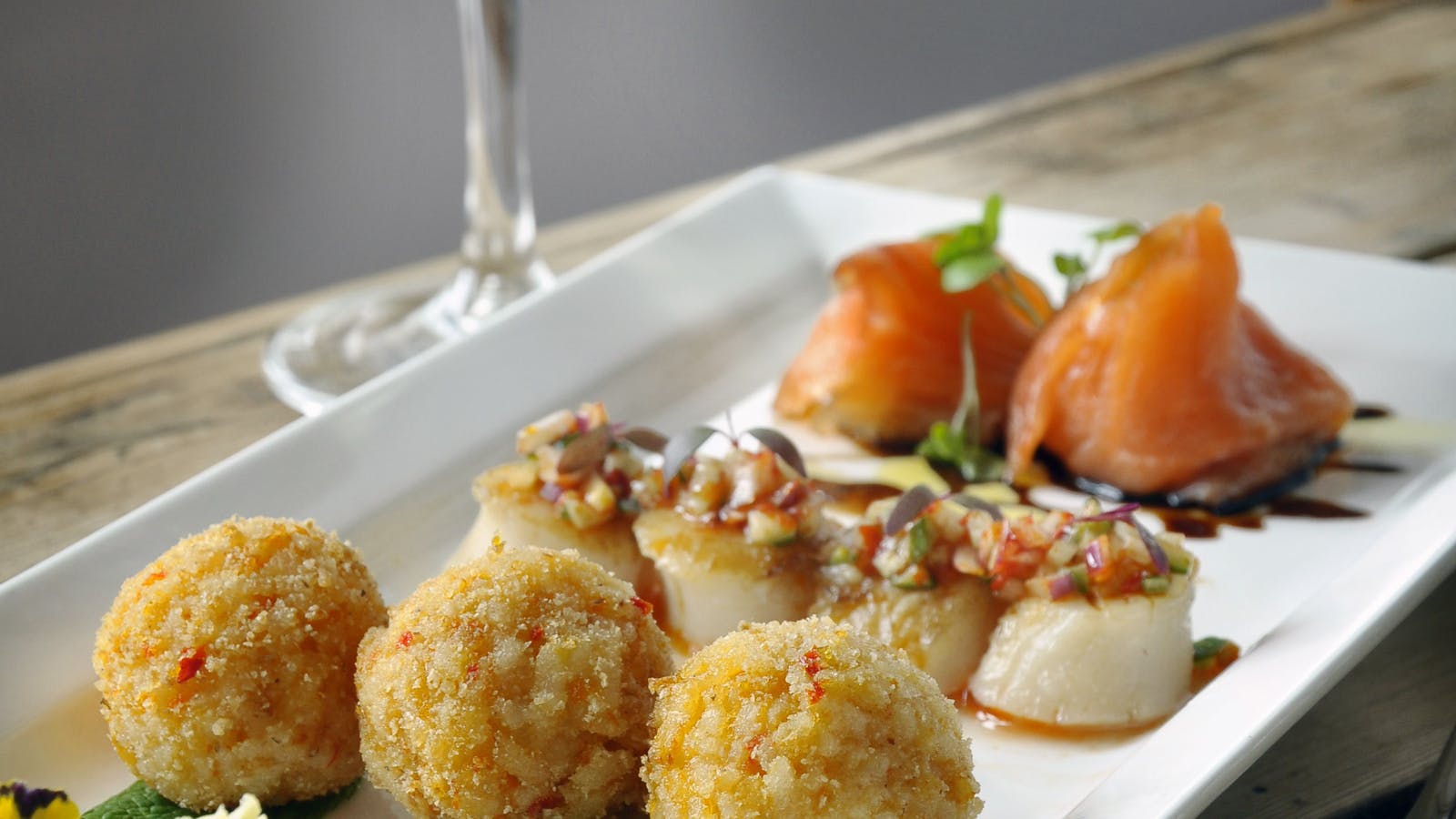 The Elephant and Castle Hotel has been situated on Mckillop Street since 1870. The pub has had many licensees over the 100 years of operation, but one thing has stayed the same - the gentle family atmosphere.

So when Mr Paparazzi Darryn Lyons now Mayor of Geelong took over the license in early 2012 the same foundation remained but with a modern flair.

The hotel offers fantastic lunch and dinner in both the restaurant and public bar and the diversity of the menu will suit any. The chef, Damien, is really passionate about fresh produce. He takes full advantage of Geelong and the surrounding regions to produce their current menu.

The hotel has fast become one of Geelong's major attractions due to its stunning refurbishment and home to one of the country's most-prized photographic collections, Images Of Our Time.

Along with the food, the extensive wine list and friendly staff to match, they hope to see you for your next outing in Geelong at the Elephant and Castle Hotel.