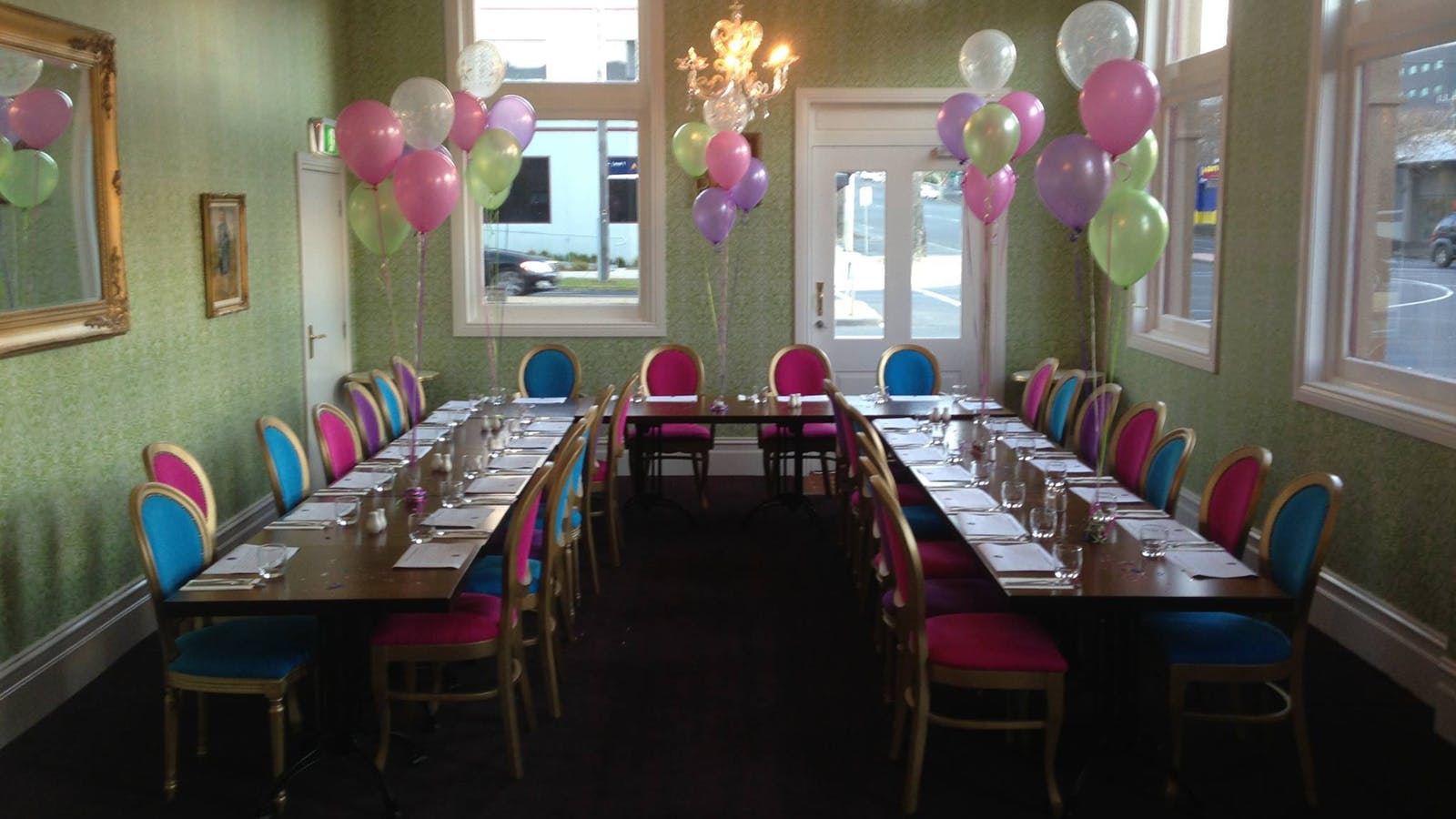 The Lord Nelson is an iconic Geelong pub steeped in history and an old favourite among the locals. After an eight month renovation, the Nelson has been restored, refurbished and re-opened to the public.

The first step was to revive the original 1920s facade and the second was to include the rich heritage of the pubs namesake, Admiral Horatio Lord Nelson. The decoration and design of the pub is emblematic of the great Victorian-style pub, The Lord Nelson provides an experience different to any other; serving food that is unparalleled with any other hotel in Geelong.

The Lord Nelson is the proud winner of the 'Best Hotel' in the 2014 Golden Plate Awards.