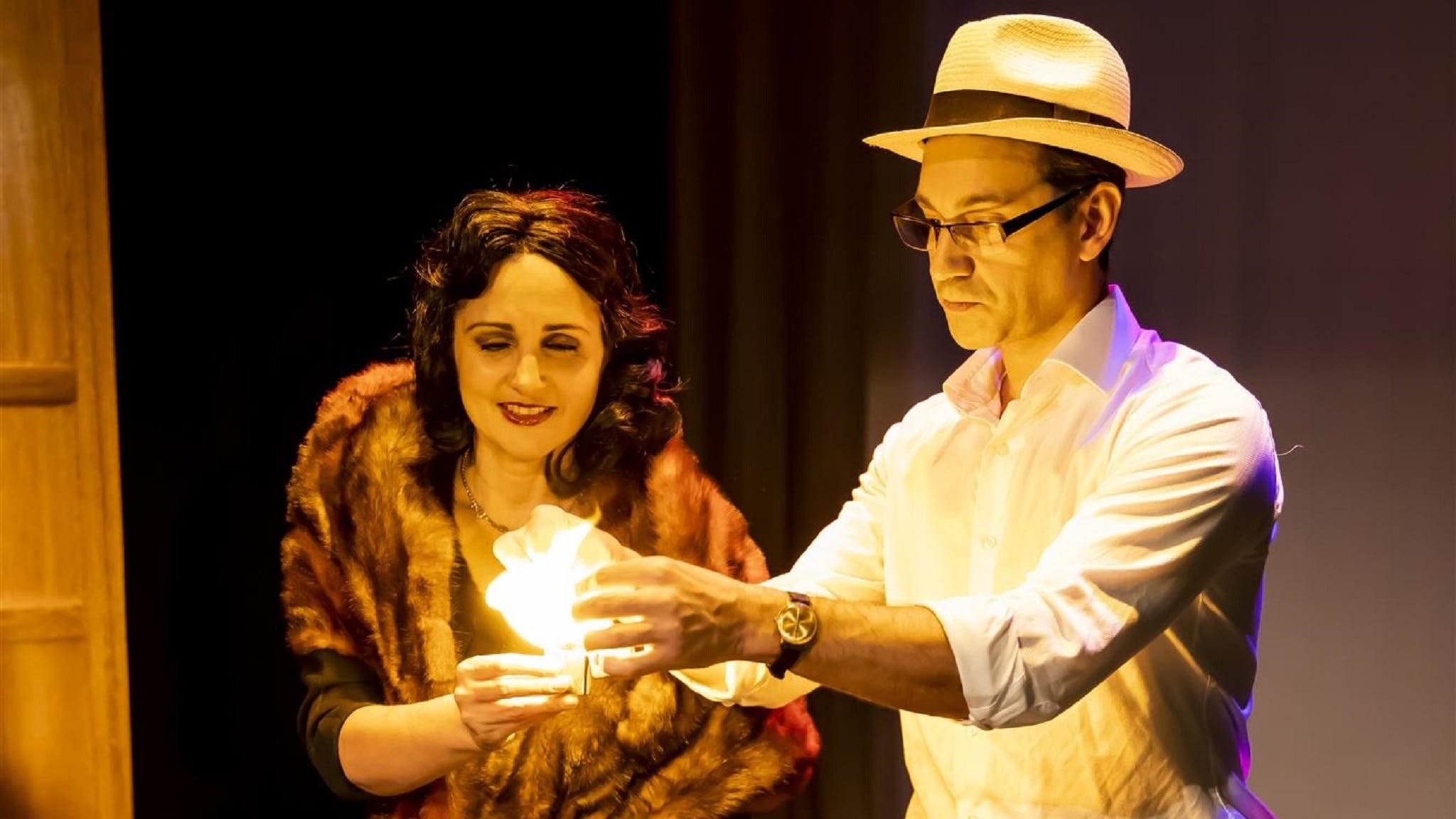 Shortly before his death, retired business man and former amateur film maker Ron Vincent handed his box of super eight films to his young granddaughter, with instructions to look after them. He could never have imagined that, fifty years after they were created, some of his films would be preserved by the National Film and Sound Archives in Canberra. His granddaughter wrote Lost in Venice about his ill-fated trip to Italy with Bert Haines, the founder of Pampas Pastry.

Lost in Venice not only tells the story of Ron and Bert’s trip but explores explores the art of Burlesque.