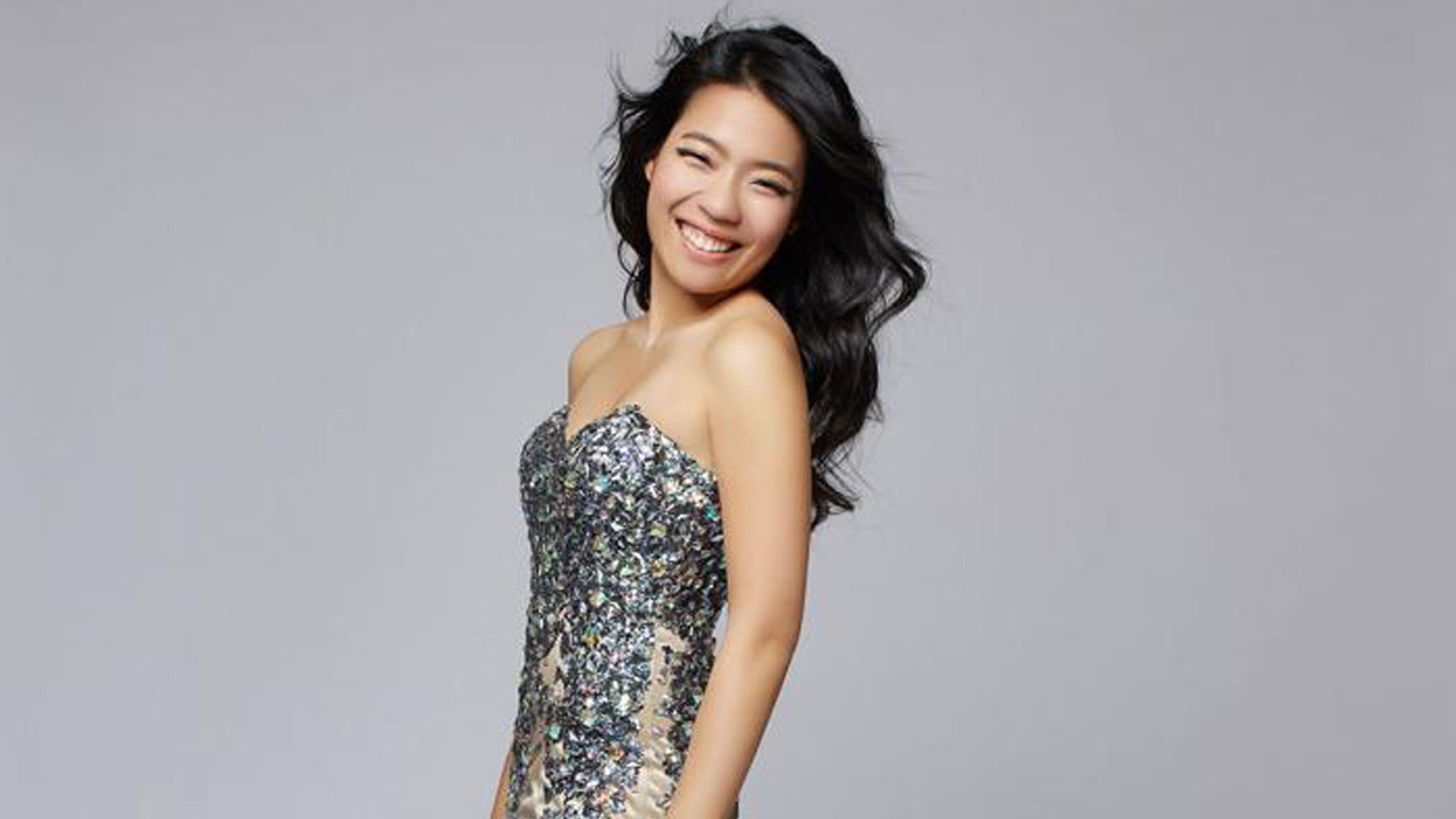 The range and depth of Late-Romantic music is on stunning display in this darkly expressive and passionate concert.

Seeking some advice on his first piano concerto, Tchaikovsky played the work for his friend and confidant Nikolai Rubinstein on Christmas Eve of 1874. Sullen silence greeted the composer before Rubinstein unloaded. He labelled the piece “worthless and unplayable” and Tchaikovsky rebuked, refusing to alter a single note. He did however, change the concerto’s dedication, replacing Rubinstein’s name with that of pianist Hans von Bülow. He adored the piece and eventually premiered the concerto in Boston, in October of 1875. And sure enough, the critical response ranged from harsh to indifferent. But the audience loved it, demanding an encore of the Finale. And they have loved it ever since.

It is with great anticipation the MSO welcomes back acclaimed pianist Joyce Yang to perform Tchaikovsky’s Piano Concerto No.1. The Grammy-nominated Yang has been described as simply “astounding”, captivating audiences with her virtuosity and interpretive sensitivity.

On this program, the MSO also performs Bruckner’s Symphony No.4. Known with the composer’s approval as the Romantic symphony, it is a wide-ranging work which evokes the natural world, and humanity’s ambivalent place in it.

Due to current advice on public gatherings, please contact the host of this event to confirm it is proceeding as planned.